A single bottle of Penfolds Grange 1951 shatters the world record price at a Langton’s auction, becoming by far the most expensive bottle of Australian wine ever sold. 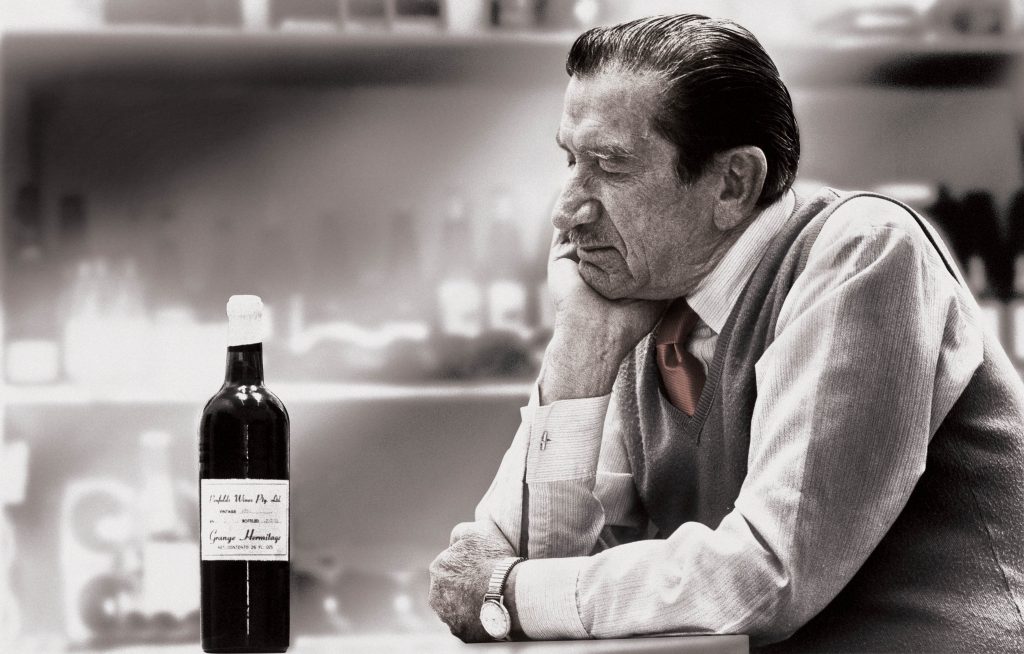 The Penfolds Grange Hermitage Bin 1 Shiraz 1951 is one of just a few bottles in existence from the first ever vintage of Penfolds Grange, and went under the hammer at the Langton’s Penfolds Rewards of Patience auction, which concluded at 7pm on Sunday night (18 July).

The single bottle sold for a remarkable $142,131, which makes it by far the most expensive bottle of Australian wine ever sold, breaking the previous record of $103,000.

“This is extraordinary, never in my wildest dreams would I have thought a bottle of Australian wine would sell for this much. However, this is a unicorn of a wine, and one of the finest bottles we’ve ever seen come through at Langton’s,” Langton’s Head of Auctions Tamara Grischy said of the sale.

“The buyer is thrilled to have secured this fine piece of Australian wine history for their collection,” she added.

The buyer in question is a wine collector based in Sydney.

This particular bottle of Penfolds Grange Hermitage Bin 1 Shiraz 1951 was operating even more rarified air than the few other remaining examples of the first ever Penfolds Grange vintage, as it’s signed and hand re-corked by by Max Schubert, who re-corked the bottle in August 1988 at Penfolds Magill Estate winery. 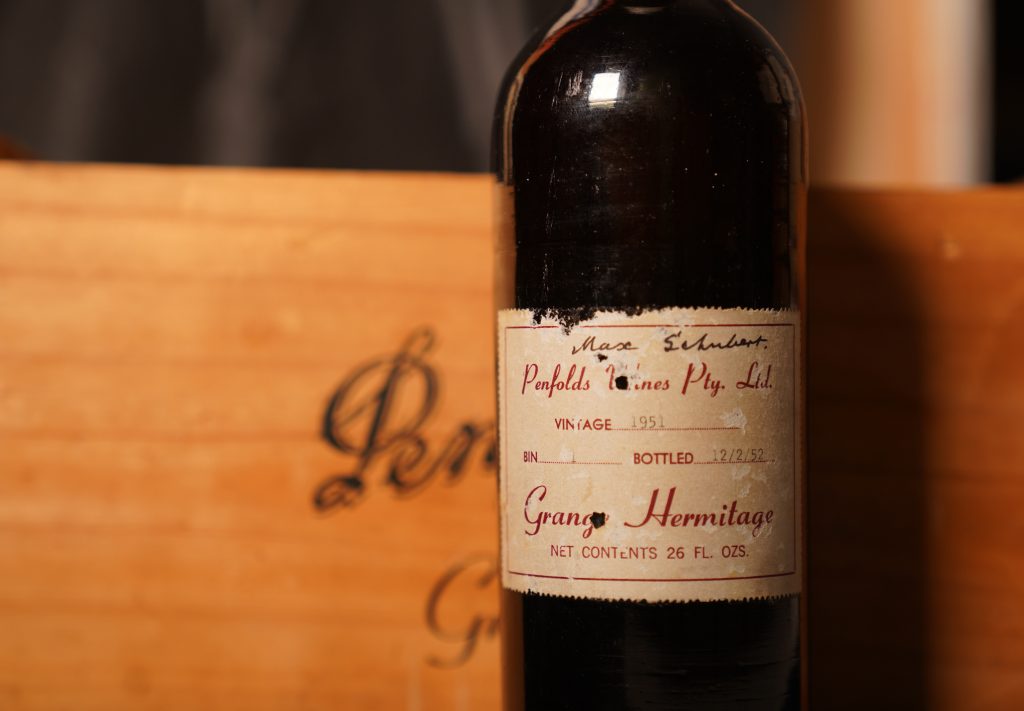 “Incredulously, the 1951 Grange – the first vintage ever created – has sold for a world record price, as we celebrate the 70th anniversary of Grange in 2021. This is one to complete a collection,” said Penfolds Chief Winemaker Peter Gago.

“After 70 years of unbroken vintage releases Grange continues to surprise and reward. Much to celebrate,” he added.

You can read our original report on the auction here.