OenoGroup co-founder steps down as CEO

OenoGroup’s co-founder Daniel Carnio is stepping down from his role as Chief Executive Officer of the wine investment firm, but will stay with the company to bolster its growing Italian business. 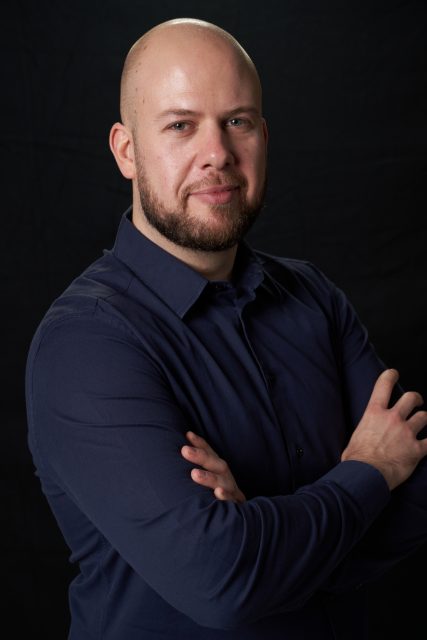 In his new role as Head of Italy, Italian-born Carnio will concentrate on consolidating growth in the burgeoning Italian sector, in a move described by the company as “pivotal”.

Managing director Michael Doerr said the company had always had a strong position in Italy thanks to Carnio’s roots there, and his expert knowledge of Italian wines and wealth of contacts there will help drive this sector of the business forward.

“Following on from our excellent event in Venice last September we have seen rapid and sustained expansion in this market. Carnio’s new role as Head of Italy will give us an exciting opportunity to consolidate this growth and give each and every one of our existing clients the personalised service they deserve,” he said.

Oeno’s director of wine Justin Knock MW, who joined the company in July 2019, will join the senior management team.  Knock has held a number of high-profile roles in the wine industry including UK director of the California Wine Institute, and he is also the head of fine wine at London-based wine independent merchant Philglass & Swiggot, which he bought in 2014 with his business partner Damien Jackman and a consortium of investors from the wine industry.

“Italy is the founding strength of OenoGroup and it plays an important role for us as both a source of exceptional wine and investors,” he said. “As the company continues to rapidly grow its wonderful for the Italian arm to continue to be managed by Daniel Carnio and I’m looking forward to working with him to service our clients there.

Knock added that the wine team was actively adding new agencies from Italy to complement the existing portfolio, which includes Montervertine Le Pergole Torte, Rocca di Frasinello Baffonero, and Castelllare Sodi San Nicolo, as well as expanding its offering from Spain and the New World.

The fine wine investment firm was founded in 2016 and now comprises several different operations including its wine investment arm, OenoFuture, and OenoTrade, which connects wine investors with the private trade sector. The company has offices in London, Tuscany and Germany.