How ‘bat-friendly’ is your favourite tequila?

The biggest threat to tequila isn’t a shortage of agave. It’s a lack of bats, says a leading ecologist as he launches a ‘Bat-Friendly’ initiative for the tequila trade. 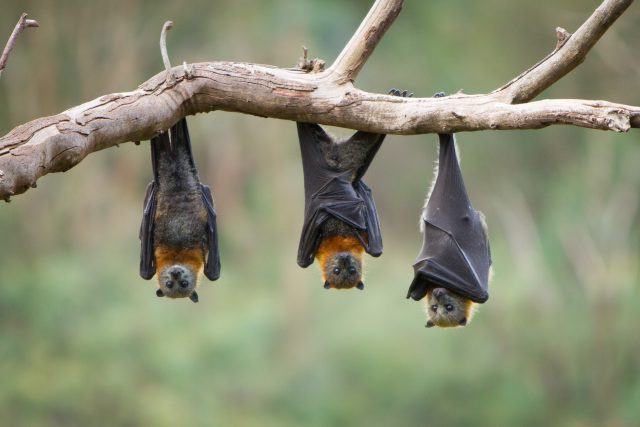 Bats have had a bad rap lately, following on from the whole Covid-19 transmission thing. Bad bats. But without them, our ecosystem, as well as our drinks cabinets, would look very different.

That’s why ecologist Rodrigo Medellín is working with the International Union for Conservation of Nature (IUCN) to encourage tequila brands to make their products “Bat-Friendly.”

So far, seven different tequila brands and three mezcals have officially acquired “Bat-Friendly” status, and are permitted to use the term on their bottle labels. In order to qualify for the accolade, brands must allow at least 5% of their agave plants to flower, leave the local bats in peace to pollinate and use the resulting seeds to replant the fields.

The long-nosed bat is the primary pollinator of blue agave, which serves as the base ingredient for tequila. These bats feed on the nectar of agave flowers and carry the pollen to fertilise other plants.

However, industrial practices used in tequila production have led to a loss of food source for the bats. Agave plants are being inbred and not allowed to flower and cross-pollinate. And when the bats lose their food source, the agave plants become vulnerable to new pests (usually eaten by the bats), which can devastate entire agave crops.

Both the bats and ecologist Medellín, who is an Explorer-At-Large for National Geographic, are the focus of a new David Attenborough-narrated documentary called Nature: The Bat Man of Mexico, which premiered in the US on 30 June.

“Being bat-friendly is not a big sacrifice for a long-term insurance policy,” said Tom Mustill, who directed the documentary. “And it makes for better tequila.”

But how willing are tequila brands to sign up to Medellín’s Bat-Friendly programme?

“The current price of the agave heads (30 pesos per kilo versus 3 pesos four years ago) is making it hard for tequila producers to join in,” Medellín said, adding that the transparency required by producers to gain the Bat-Friendly label may dampen their willingness to join the movement. “Fortunately, mezcal producers are in a situation where they can be a lot more enthusiastic and they are joining the programme as well.”