Could Italy’s Alto Piemonte region be the new Barolo? 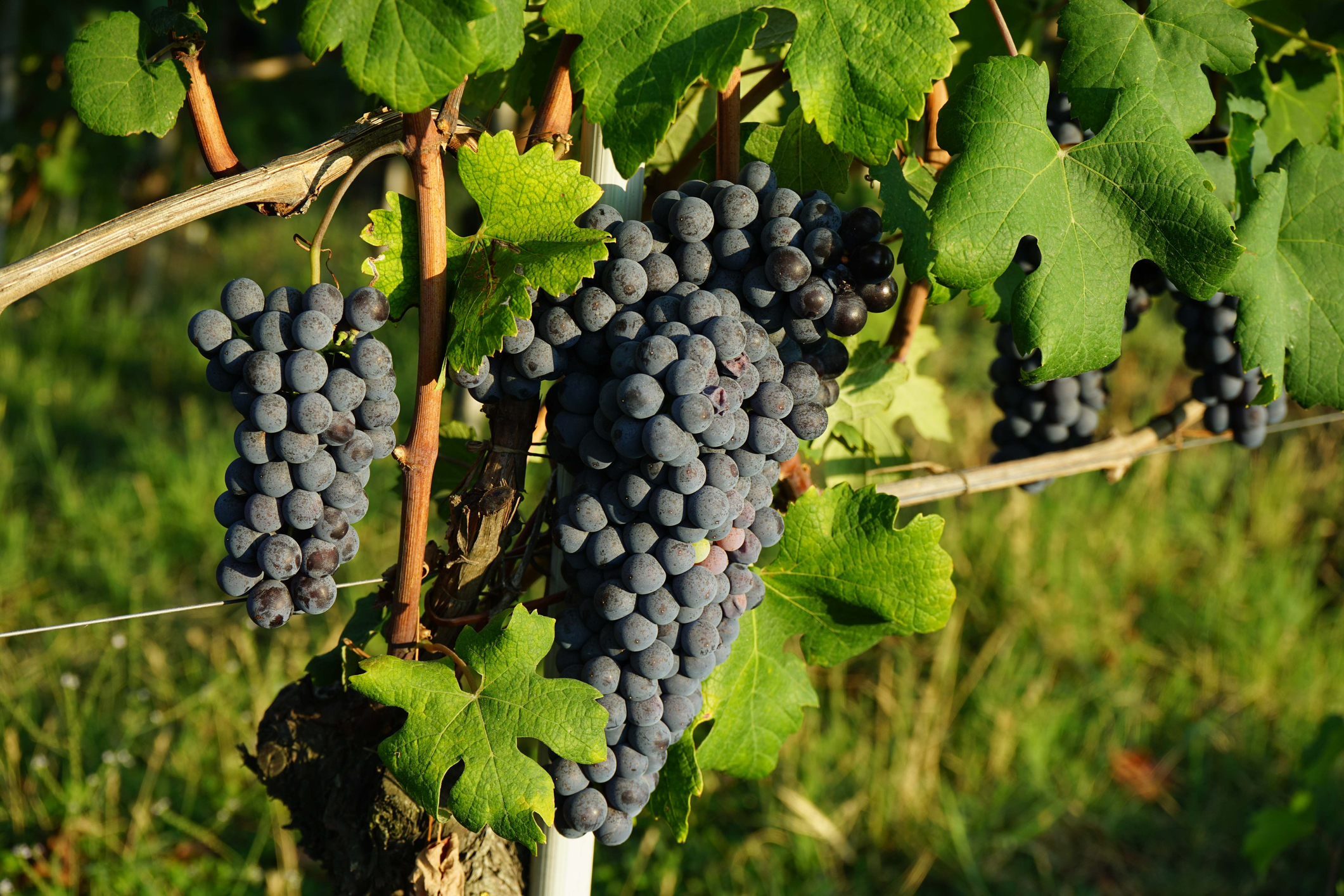 “Alto Piemonte is on fire at the moment, as more and more investors regard the zone as a key future terroir for Nebbiolo,” said Arrivabene.

“I’m not 100% certain whether we’ll decide to invest in Alto Piemonte, but the potential there is undoubtedly enormous.”

He went on to say that growers who are “mindful of climate change” are increasingly seeking out cooler terroirs. And Alto Piemonte fits the bill.

“Alto Piemonte offers high altitude vineyards, clay soils and significant diurnal temperature variation – an attractive package in the 21st century.  The soils and climate naturally give high acidity in the wines, something which is obviously desirable in the context of global warming,” said Arrivabene.

“When you taste its best wines, you can instantly see the amazing potential for quality.”

The Alto Piemonte zone is located approximately 90 miles northeast of the city of Alba, with vineyards flanking the base of the Italian Alps.

In the mid-19th century, the region flourished as a centre of Piemontese wine production. However, the arrival of phylloxera in the late 1800s decimated the area’s vines.

Over the past decade, Alto Piedmonte has caught the eye of legendary winemakers like Angelo Negro and Roberto Conterno, owner of Barolo label Giacomo Conterno.

There are more than six distinct appellations in the wider Alto Piemonte region, including two DOCG sub-zones: Ghemme and Gattinara. The latter is considered to produce the most structured and long-lived Nebbiolo wines in the zone.