We round up the latest restaurant news this week, including an immersive board-game bonanza, a West-African chef’s protégé and Olympic-inspired cocktails… 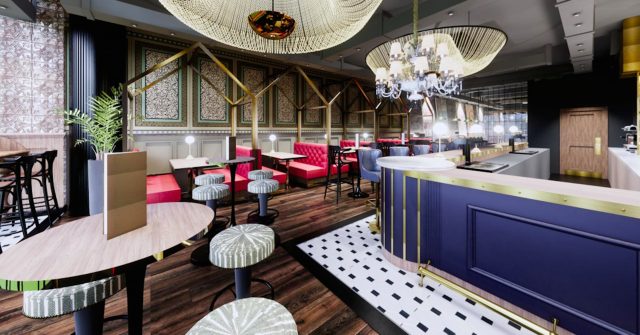 A new immersive cocktail bar and restaurant, inspired by the board game Monopoly, launches in London’s West End on 14 August. Serving ‘quintessentially British’ small plates and drinks themed around the game’s iconic property hotspots, the new venture will sit alongside Monopoly Lifesized, a 4D immersive attraction that brings the game to life across life-sized boards. The 70-cover restaurant will serve up classics such as The Top Hat Roast (rump steak, parsnip mash and mini Yorkshire pudding), among gold-gilded environs dotted with art deco features that hark back to the game’s beginnings. Think statement chandeliers, vintage bank vaults and reclaimed fabrics from the Piccadilly and Northern underground lines. Not to mention, top hat wallpaper. 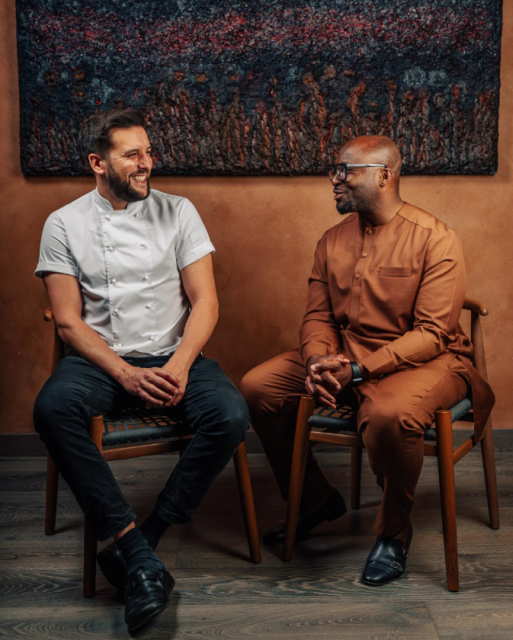 West African restaurant, Akoko in Fitzrovia has re-opened following lockdown, with a change of head chef. Theo Clench, formerly of Portland and Bonhams, has spent months working with owner Aji Akokomi, learning the intricacies of West African dishes and their three pillars – fire, umami and spice. “Every day is a challenge and a learning experience, and as a chef, that’s what keeps us passionate and driven in our jobs,” says Clench. “I’m using spices that taste like nothing I’ve tried before that bring incredible depth and flavour to each dish – Grains of Paradise, Grains of Selim and Calabash Nutmeg to name just a few.” Diners at Akoko will be able to choose from a six-or-nine-course tasting menu, featuring dishes such as Gambian oysters cooked over coals and served with Gambian oyster stew, amid clay terracotta surrounds with hand crafted wooden tables and an open kitchen. 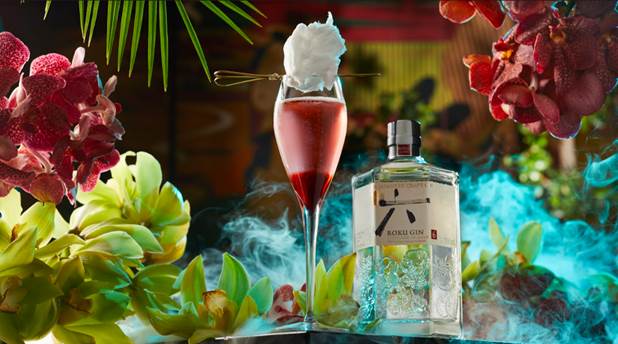 From September, a beautifully restored five-floor building on Henrietta Street in Covent Garden will house three new restaurants from chefs Mark Greenaway, Luis Pous, and Kimberly Lin, along with a flagship coffee house from The Gentlemen Baristas. Each floor of the Grade II listed townhouse will have its own distinct character, with Pivot on the first floor boasting a menu by Greenaway, one of Scotland’s most revered chefs. In the basement guests will find the critically acclaimed Tiki restaurant El Ta’Koy, already a favourite in Miami and New York, where guests can expect tacos, poke bowls and cocktails aplenty. On the ground floor is Lilly’s, a cafe headed up by world-class pastry chef Kimberly Lin (ex-Claridges), serving beautifully made cakes and pastries as well as all-day brunch. 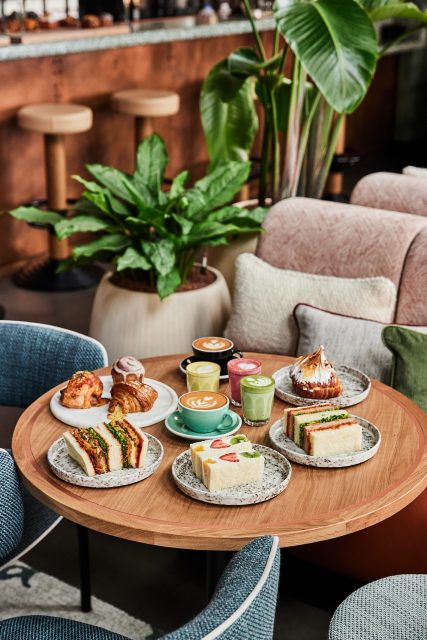