A series of violent hailstorms have hit vineyards in France and Spain with Vouvray and Ribera del Duero suffering the worst damage. 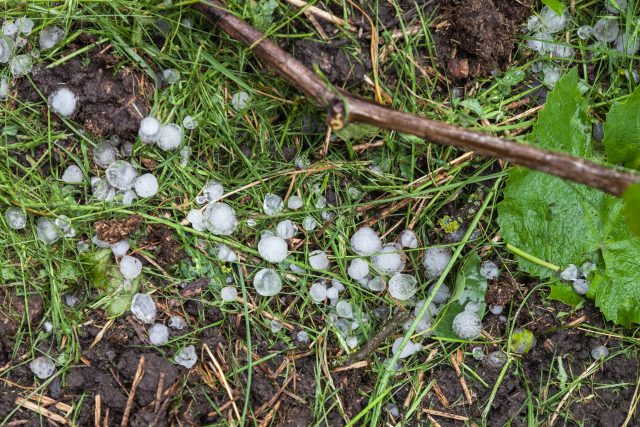 According to regional Spanish newspaper El Norte de Castilla, as many as 2,000 hectares of Ribera del Duero were affected by a hail storm on Monday last week, representing 10% of the region, with the main damage suffered around the town of Pesquera de Duero.

Among the producers said to be affected is Spain’s most prized fine wine maker, Vega-Sicilia, with a 32-hectare vineyard used for its Alión wine seeing damage from the savage storms, which left a carpet of hail as much as 10cm deep in certain areas.

Elsewhere, in France, another intense storm hit the Loire, with particular intensity in the region of Vouvray, according to vitisphere.com.

Taking place around 9pm on 3 June, as much as 50mm of rain and hail fell in just 3 minutes, stripping the leaves from the vines, and even damaging the stems, according to Benoît Gautier, who is president of the ODG Vouvray.

Although the storms were localised, the pain is particularly acute for the growers affected in France as they await financial help from the French government for yield losses for this year’s vintage that have already been incurred during to especially severe springtime frost.

Click here to see some of the damaged vineyards in Ribera del Duero.