This week in the world of drinks: Ryan Reynolds celebrates Father’s Day with new ‘The Vasectomy’ cocktail, Camden Town Brewery’s new beer hall is open on the site of the original brewery and stars celebrate the BAFTA awards with Champagne Tattinger.

Ryan Reynolds and his brand Aviation Gin are celebrating Father’s Day in typically irreverant fashion – by creating ‘The Vasectomy’ cocktail. 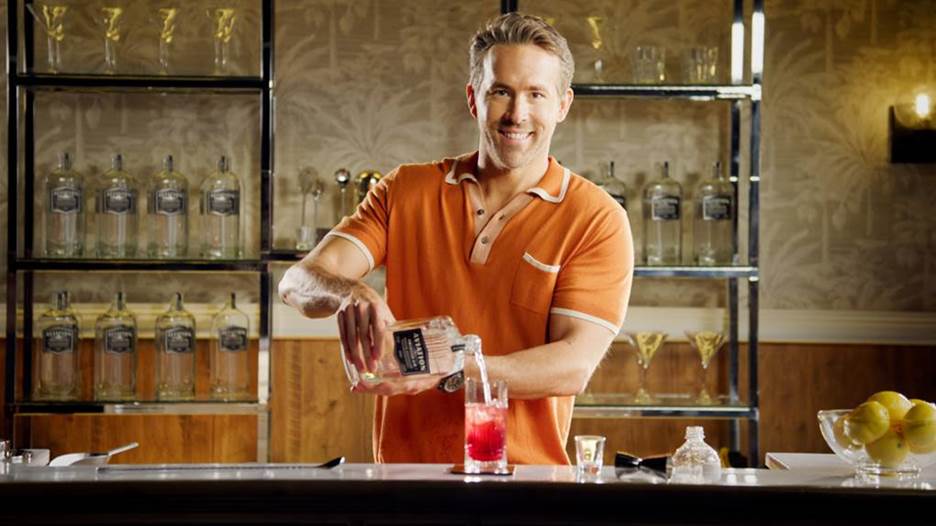 Boasting 24 taps on the bar including limited-edition beer creations you won’t find anywhere else Camden Town Brewery’s beer hall is open for summer. Customers can enjoy beer and food with a spotlight on fresh produce and take a tour of the venue, as well. 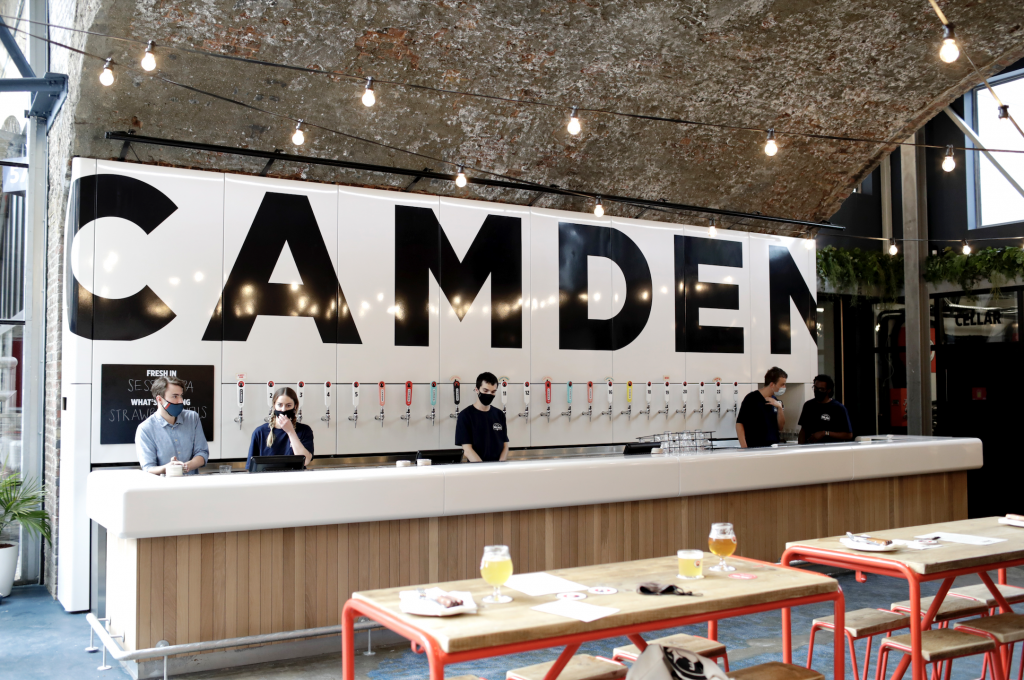 The BAFTA award for Leading Actor was won by first-time nominee Paul Mescal for his performance as Connor in Normal People. He is pictured here signing a Methuselah of Champagne Taittinger – BAFTA’s official Champagne partner which this year celebrated its 19th year in partnership with BAFTA. Villa Maria, whose wines were paired with the try-at-home menu created by Head Chef, Anton Manganaro. 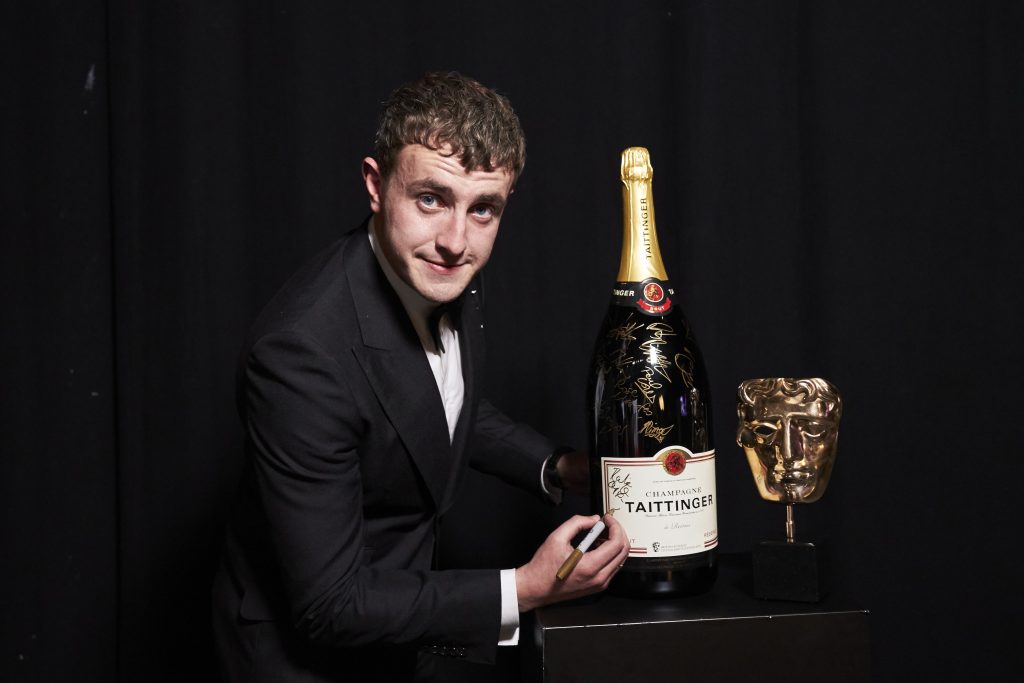 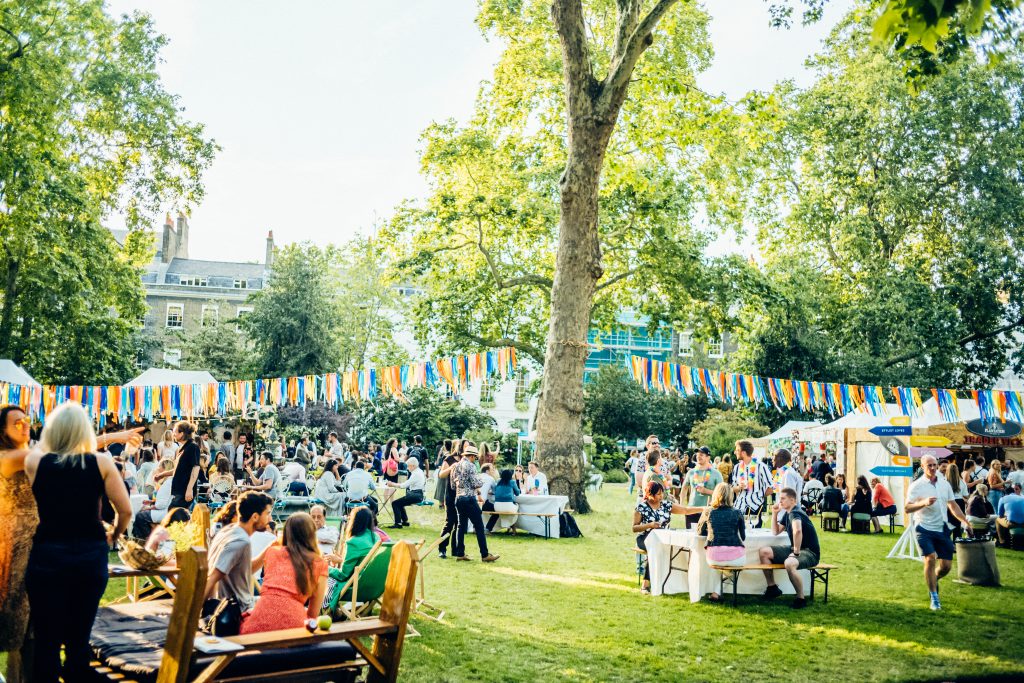 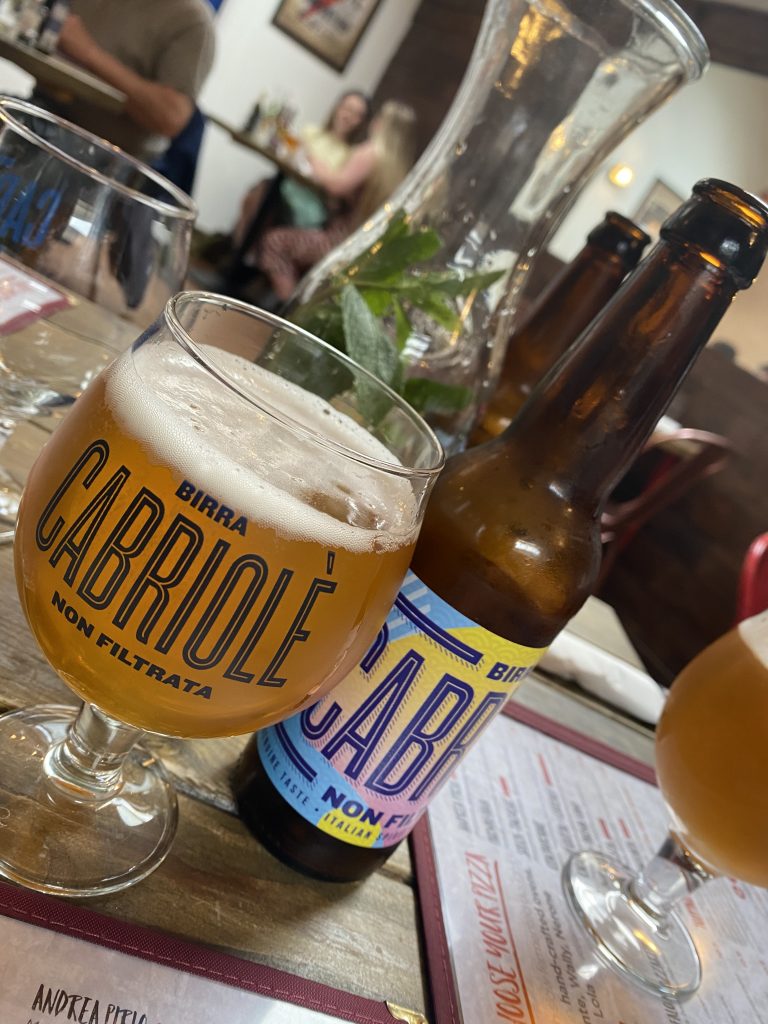 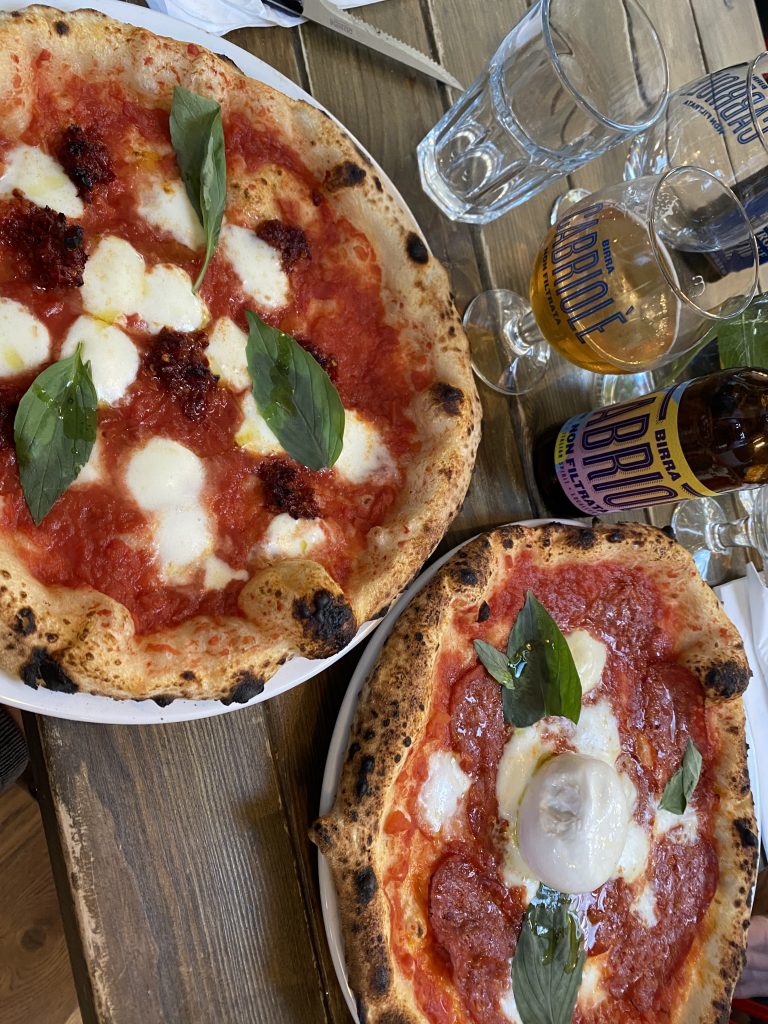 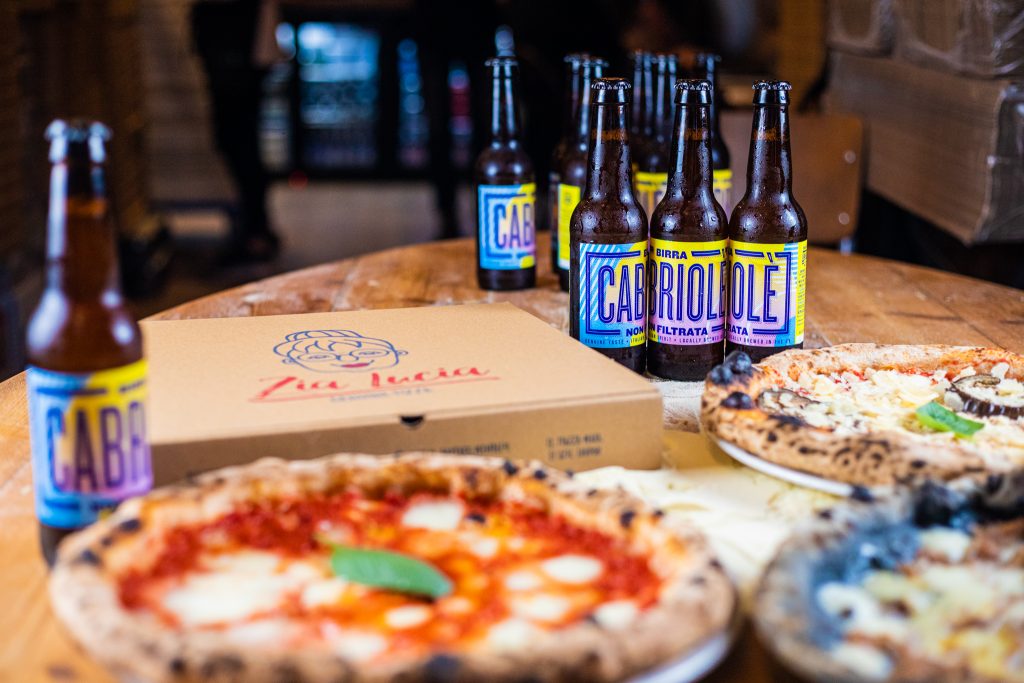 And Kopparberg is celebrating “firsts that last” as it marks 15 years since it became the first fruit cider to find mainstream appeal on supermarket shelves. These days, Kopparberg has expanded its range into hard selzters, gins, vodkas and rums in addition to the fruity ciders that made its name. 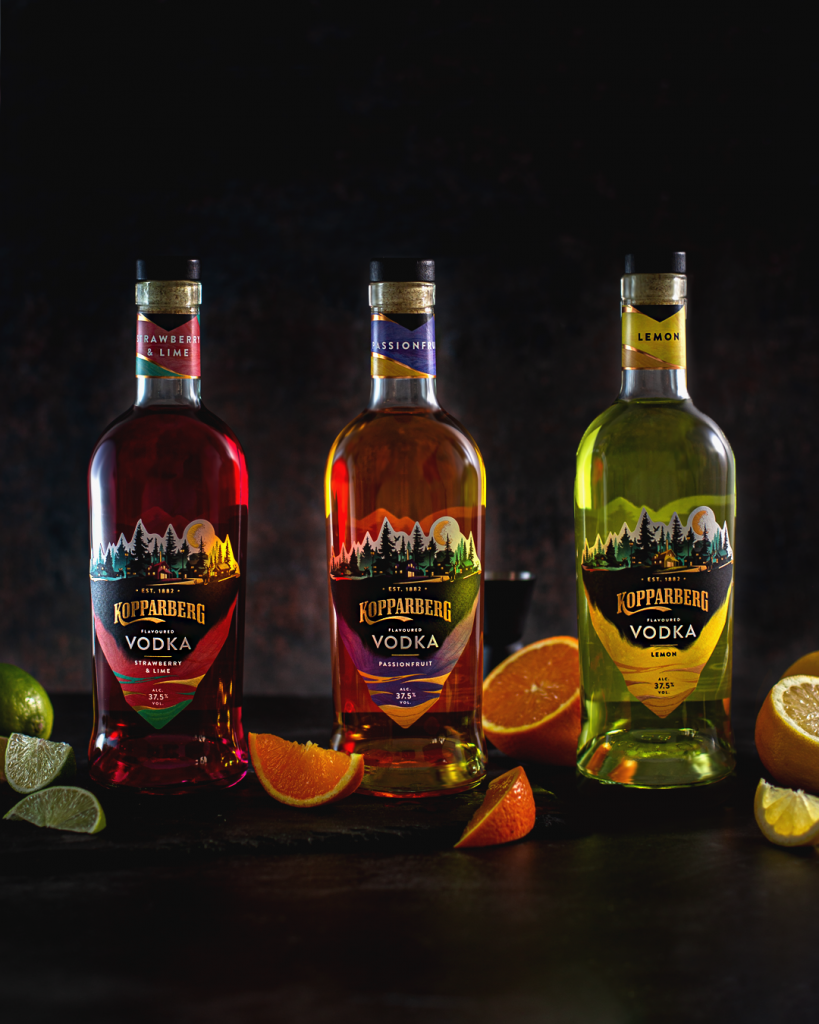