The All England Club has revealed it will welcome a full capacity crowd on its final weekend, despite the government’s postponement announcement 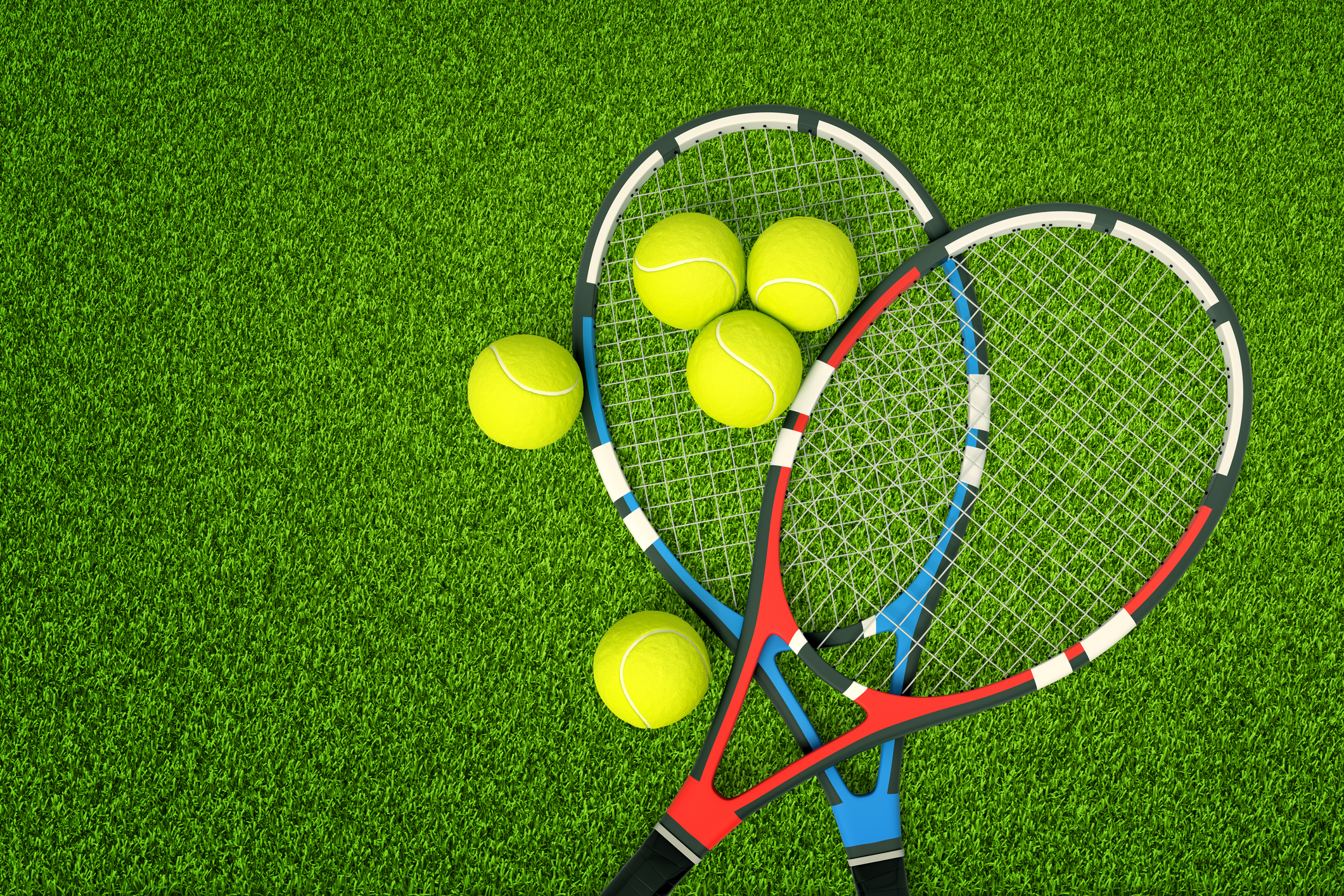 Wimbledon’s finals weekend will welcome a full house next month despite Boris Johnson’s announcement that ‘Freedom Day’ of June 21 will be postponed for a further four weeks.

This means that 15,000 guests will be able to watch the singles and doubles finals play out on Centre Court over the weekend of 10-11 July, and quaff enough Pimm’s and Champagne to put a very big smile on the official drinks sponsors’ faces.

The rest of the historic tennis tournament, held annually since 1877, will operate at 50% capacity, welcoming around 20,000 spectators per day across all courts.

According to FMC, the catering company that keeps Wimbledon running on strawberries and Champagne, an average of 150,000 glasses of Pimm’s will be sunk by thirsty tennis fans across the fortnight and 17,000 bottles of fizz, making it excellent news for official sponsors Pimm’s and Lanson.

The Reims-based Champagne house has been the affiliated fizz and official supplier of Champagne to the tournament for 20 years, and is available in all nine bars and hospitality marquees in the Wimbledon grounds.

A third official drinks sponsor, Stella Artois, will also no doubt be rejoicing in light of the news. The announcement proves a gleaming silver lining for the brand, part of Anheuser-Busch InBev, which reported a 32% sales drop in April 2020 due to the shut-down of the on-trade.

The Championships will come under the Government’s Events Research Programme, and involve the expanded trialling of the NHS App and lateral flow tests to demonstrate a person’s Covid status, meaning guests may have to take a test to attend.

An All England Club spokesperson said: ‘We are pleased to have worked closely with the Government, public health bodies, and our local authority in Merton, to confirm that The Championships 2021 will begin on Monday 28 June with 50% capacity across the grounds, building to full capacity crowds of 15,000 on Centre Court for the Finals weekend.’

Around 1,800 FMC staff are required to operate the tournament’s catering outlets, and with last year’s Championships having been cancelled due to Covid-19, they will no doubt have their work cut out for them keeping up with demand.

Ticket details will be published on Wednesday.