It’s almost a decade since Château Latour’s director, Frédéric Engerer, wrote to négociants to inform them that from the 2012 vintage, the estate would no longer sell its wine en primeur. Richard Woodard explores whether the bold move has paid off. 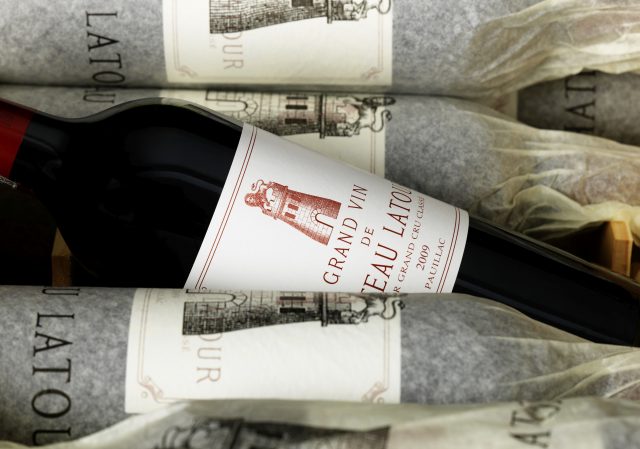 The move drew a mixed response at the time, with many uncertain of its wisdom. Nine years on, has it worked? Frustratingly, it may still be too soon to say. Latour’s decision to release its wine only when it is reaching a certain level of maturity means that, so far, only 2012 and 2013 have hit the market. And neither, it’s fair to say, ranks in the pantheon of great Médoc vintages.

The 2012 was released last year at £4,200 per case. This was seen as a fair price for a possible ‘wine of the vintage’, but there has been limited movement since, with Farr Vintners and Bordeaux Index now selling it at around £4,500 a case. Broadly in line with the market, and illustrative of moderate enthusiasm for a good, but not great, year. Is it also a vindication of the Latour strategy?

While romantics laud the principle of releasing optimally stored wine of impeccable provenance when ready to drink, cynics think Latour simply wants to cash in on the market differential between en primeur and secondary pricing. In this context, limited price movement of 2012 = success (for Latour, at least).

If only tentative conclusions can be drawn from the 2012 release, 2013 – probably the poorest Bordeaux vintage since the millennium – tells us even less, not least because drinkers will be mindful of what is soon to come. “With the prospect of better vintages such as 2014, 2015, 2016 and 2017, perhaps Latour lovers feel they can afford to wait?” ventures Liv-ex managing editor Rupert Millar. 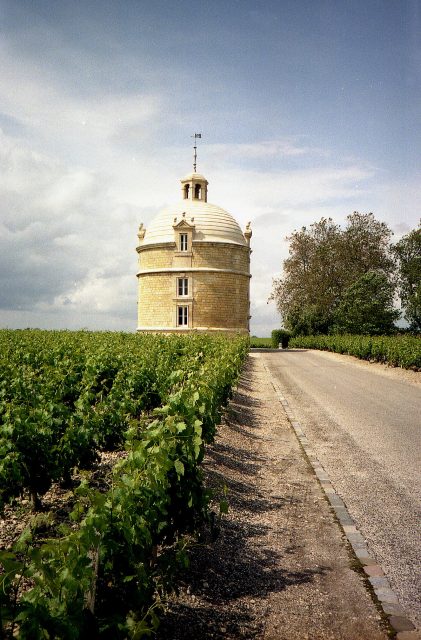 But Latour’s en primeur exit wasn’t exactly sudden. The château had been holding back wine for a decade or more prior to 2012, then ‘re-releasing’ it later. However, the returns on these delayed releases, says Liv-ex, have been ‘chequered’, with the market swiftly discounting the ex-château premium, and prices settling in line with the secondary market. Some, such as 2001 and 2002, have appreciated quite nicely in value; others, such as 2005, 2006 and 2011, have declined.

It’s a complex picture that will only become clearer in time, and with the ex-château releases of more lauded vintages. But, for the moment, has Latour’s move benefited the château, the trade, or the drinker?

“We think that, overall, Latour following a hybrid approach like other châteaux (ie participating in en primeur, but retaining more stock) would likely have led to better secondary market trading for Latour,” says Matthew O’Connell, Bordeaux Index director and head of investment. “However, Latour has largely achieved what it intended through this approach, so we don’t expect them to to switch back towards en primeur.”

“It’s certainly a benefit to the consumer that they don’t have to buy Latour’s wines many years before they are ready to drink,” points out Stephen Browett, chairman of Farr Vintners. “It seems to work well for them – but this would not be practical for most châteaux because of the costs of finance.”

This latter point helps explain why there hasn’t been a stream of châteaux following Latour’s example – the closest parallel being Palmer’s hybrid ‘N-10’ policy of releasing tranches of 10-year-old wine every September, while still participating in en primeur. “I think for most châteaux it’s better to be a member of the en primeur club,” says Browett. “Only a huge brand with a mega-wealthy owner can afford to be outside the system.”

“I think there may well be a shift to a softer version of the Palmer approach, with maybe 25-30% held back,” says Will Hargrove, head of fine wine at Corney & Barrow. “A mass move to a token effort en primeur with many erratic releases later would not be coherent. Bordeaux has a shop window each year (May-July), and that is envied by other regions and countries.”

The benefits of this ‘shop window’, adds O’Connell, are sometimes underestimated by château owners, as en primeur engagement helps to drive strong trading on the secondary market, although it can have a negative impact if they get their initial pricing wrong.

The en primeur system undoubtedly has its faults and frustrations, but – as Liv-ex pointed out nine years ago – “as a global marketing and distribution machine, it has no peer in the wine trade”. For most châteaux, its benefits continue to outweigh the altogether riskier returns offered by holding wine back for later release – and, in this context, Latour is the exception that proves the rule.