Fancy a few sprinkles on your stout?

A trend for brewers turning their beer into soft-serve ice cream is taking off thanks to a £4,000 machine. 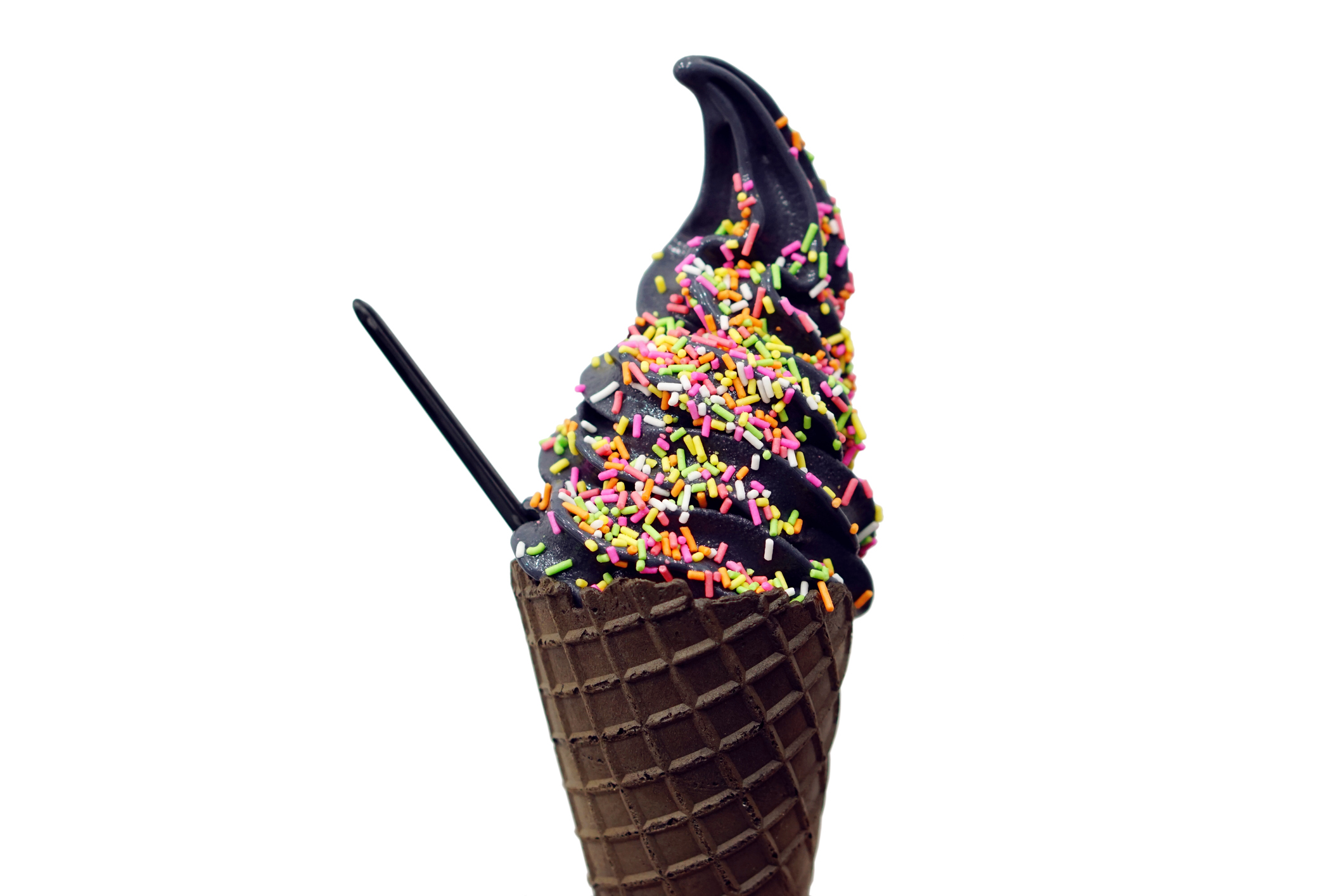 We’ve had frozen beers and slushie spirits. Now taprooms are creating their own take on a Mr. Whippy, transforming their stouts and fruited sours into ice cream cones topped with sprinkles, flakes and strawberry sauce.

It’s all thanks to a machine created by WDS Dessert Stations in Illinois that can turn any alcohol into a soft-serve in a matter of minutes. Referred to as “the Ferrari of soft-serve machines”, breweries can expect to shell out around $6,000 (£4,300) to get the clever piece of kit on-site.

“When I first came up with the machines, never in a million years did I think the brewery industry would be our main market but these brewers are the chefs of their trade,” said Will Rogers, who created a proprietary gel called Nitrogen Ingredient Additive that allows any alcohol to freeze to a near-solid inside its Below Zero soft-serve machine.

Beers that have passed through the machine retain their full alcohol content, so whether you’re putting a Berliner weisse or a milk stout through the process, customers will still be ‘drinking’ the equivalent alcohol content to its liquid form.

One of the first brewers to experiment with the system was Michael Pallen of Mikerphone, who after trialling nearly all of his beers on the machine, found that lower-ABV fruited Berliners, as well as cheesecake-inspired and pastry beers were the biggest winners. “Those tend to do best because they’ve already got the things that are components of ice cream,” he said.

The Below Zero formulation process is FDA approved, dairy-free and fully pasteurised, and can crank out a fresh batch in just half an hour. “We take the beer, de-gas it to get all the CO2 out of it, mix in the gel, put it in the machine and within 30 minutes we have the ice cream,” Pallen says, who notes that higher-ABV beers do take longer to turn around.

Miami’s J. Wakefield Brewing uses the system to turn a variety of fruited sours into boozy ice cream sundaes with toppings like caramel sauce and cherries. It’s everything you’d find in a banana split “minus the banana, I suppose,” said owner Johnathan Wakefield.

He says that the stouts don’t move nearly as fast as the sours do, with the most popular flavour being a fruit-punch-flavoured Sour Haterade. “It comes out bright red, then we hit that with some cake sprinkles. It’s like a fruit sorbet; tart but with some sweetness, so it’s an experience.”

It seems the iconic ’90s Boddingtons TV ad may have been onto something, with the only thing left to ask surely being: “Would you like a flake in that, love?”