The US beer company will airdrop pallets of its limited-edition Busch Light Apple from a helicopter this July. 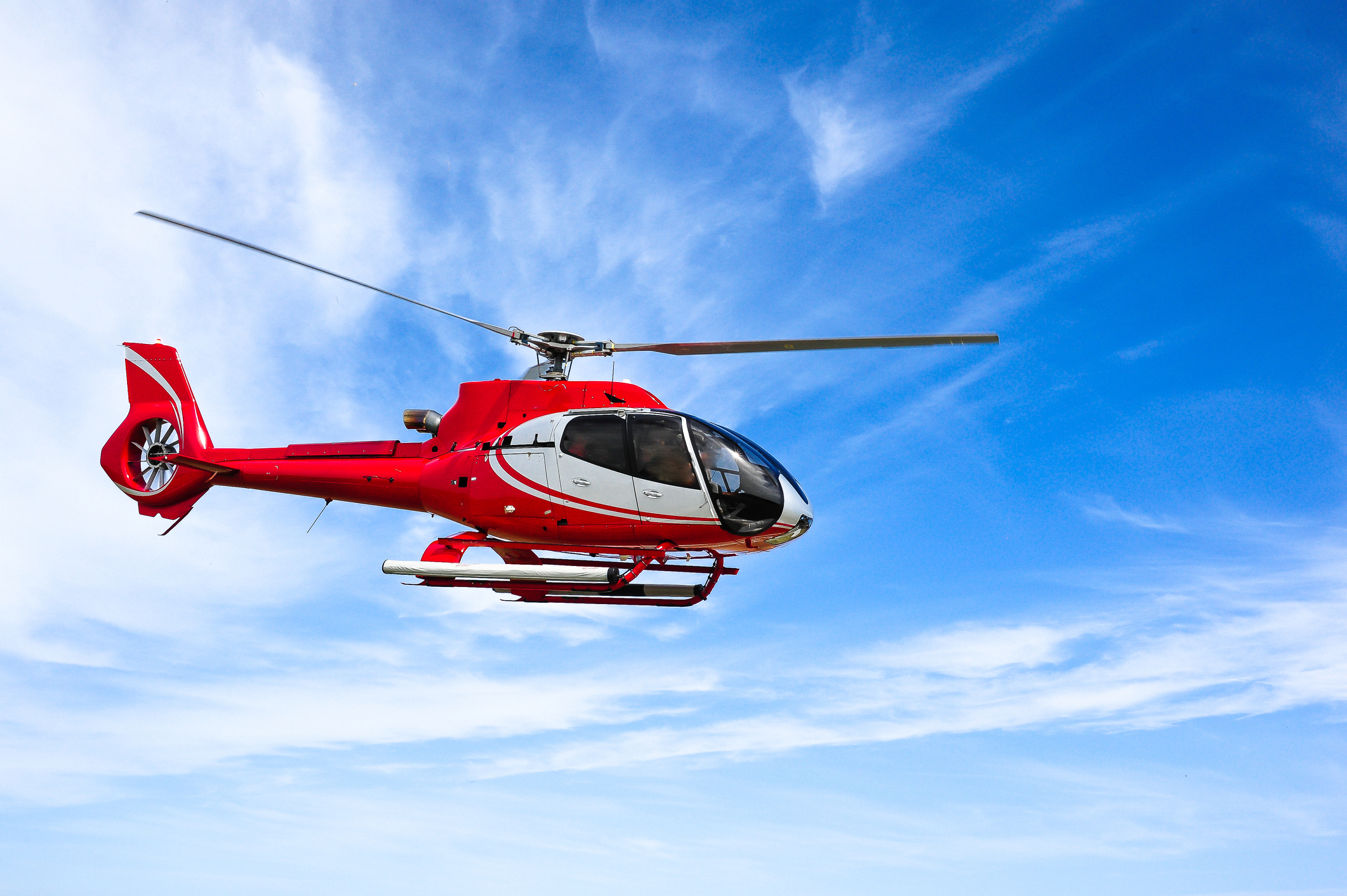 While their wish hasn’t been granted just yet, Busch Light Apple is back for summer and with a tinge of Mission Impossible about the release. The brand plans to airdrop several pallets of the crisp apple-flavoured beer during helicopter fly-overs in top secret locations around the United States, and fans can enter a social media competition for the chance to find out the co-ordinates and intercept the free haul that will literally fall from the sky.

“We were thrilled by the overwhelming consumer reaction to Busch Apple Light. In fact, we completely sold out in just weeks,” said Daniel Blake, group vice president, Budweiser & Value at Anheuser-Busch. “We wanted to do something unforgettable that offered fans insider access like never before, and also give a few lucky fans a chance at the first batches of Apple just in time for the Fourth of July.”

The first batch of Busch Light Apple will cascade from the sky via helicopter in the Northeast and Midwest of America. And all fans need to do to score one of the first tastings of the 4.1% ABV beer is to retweet or comment on Busch’s social posts using the hashtags #BuschLightAppleDrop and #Sweepstakes between 21-30 June. Then, presumably go and stand in a field somewhere. Balaclavas, walkie talkies and SWAT kit all optional.