The Week in Pictures

This week in the world of drinks: Kylie Minogue goes Down Under and pays a visit to Howard Park; Errazuriz hosts a tasting to mark the launch of Chilean literary great Isabelle Allende’s latest work; and online retailer The English Vine sinks 200 bottles of home-grown wine off the Kent coast. 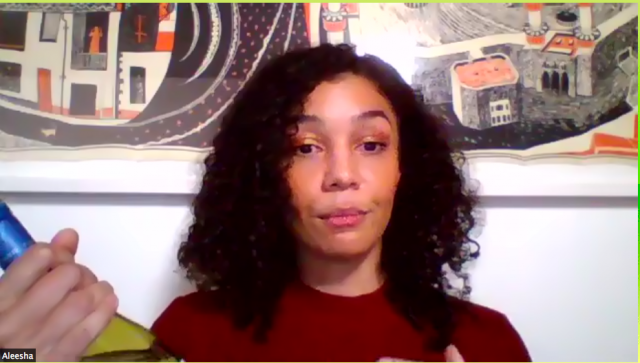 To mark the launched of celebrated Chilean author Isabelle Allende’s new book, The Soul of a Woman, Errazuriz hosted an online event that explored the changing shape of feminism through the ages, which included a reading from the book by Chilean-Californian actress, Camila Le-Bert, and a tasting of a quartet of Errazuriz wines hosted by wine writer Aleesha Hansel, who paired each one to different themes explored within Allende’s works. 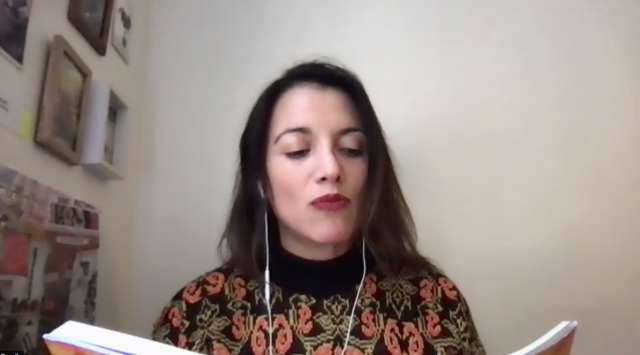 Also tuning into the event was Alejandra Szczepaniak, arts manager for The British Council Chile, who spoke about Chilean heritage and Allende’s role in the literary scene; and poet Blanca del Rio, president emeritus of PEN Club Chile. Among the wines on pour during the event were Errazuriz Wild Ferment Chardonnay 2019 and Errazuriz MAX Cabernet Sauvignon 2018. 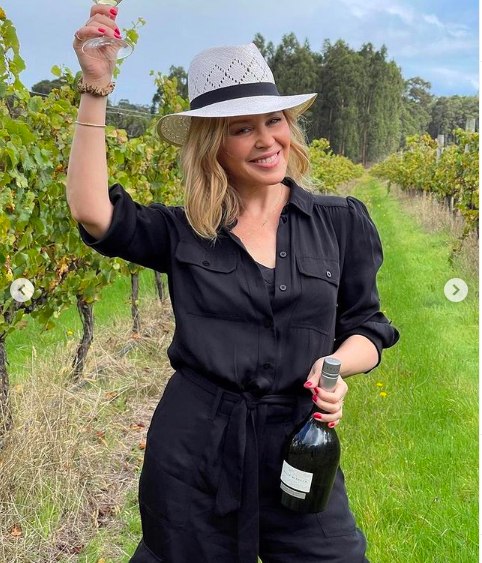 While taking a trip Down Under, the princess of pop, Kylie Minogue, paid a visit to Howard Park Wines in Margaret River, to check on the progress of their Chardonnay vines. 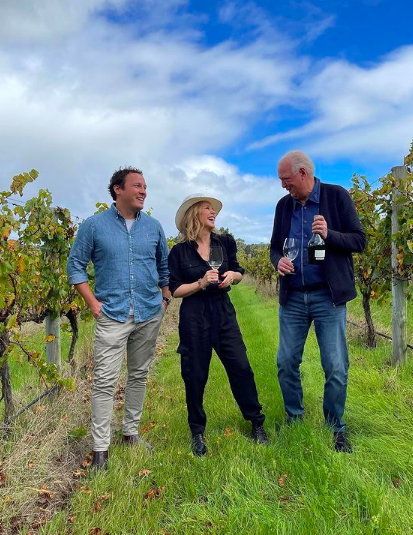 Last year Minogue partnered with father-son duo Jeff and Richard Burch on a Kylie Minogue Margaret River Chardonnay, which is going great guns in the UK. Having grown up with a poster of Kylie on his wall, Richard was tickled pink to meet his pop idol.

“An absolute pleasure to work with Kylie on her Margaret River Chardonnay! Already a big fan this project was a dream come true,” Burch said on Instagram. 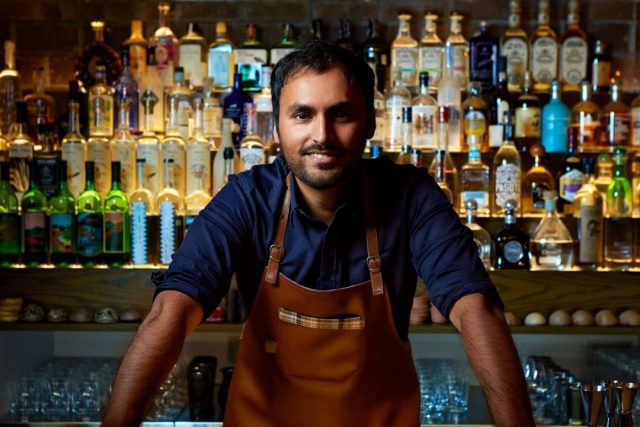 Launched in 2017 by bartender-owner Jay Khan, Coa boasts a collection of 200 handcrafted Latin American spirits, including Tequila, mezcal, raicilla and sotol. Khan is particularly well-versed in the category of agave spirits and the bar is famous for its quirky cocktails. 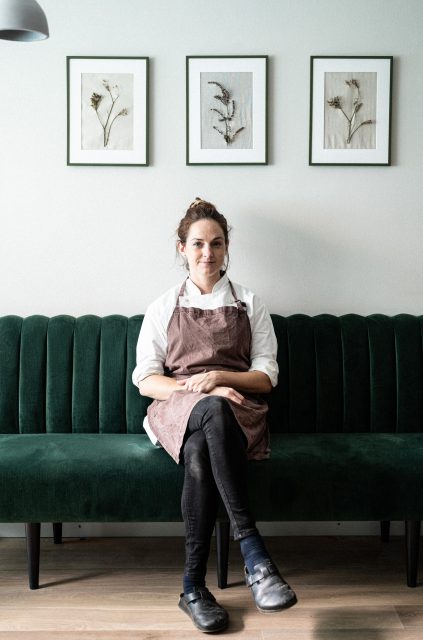 Due to open in July, Lilac will specialise in low-intervention wines and small plates, echoing the ethos of Mansell’s debut Dorset restaurant, Robin Wylde, which opened last October, shining a light on West Country produce via a 12-course tasting menu.

Opening within a 400-year-old cellar space on Broad Street, Lilac will offer a selection of wines sourced from small-scale Dorset vineyards, including Furleigh Estate, Sharpham, Castlewood, Dunleavy and Limeburn Hill. 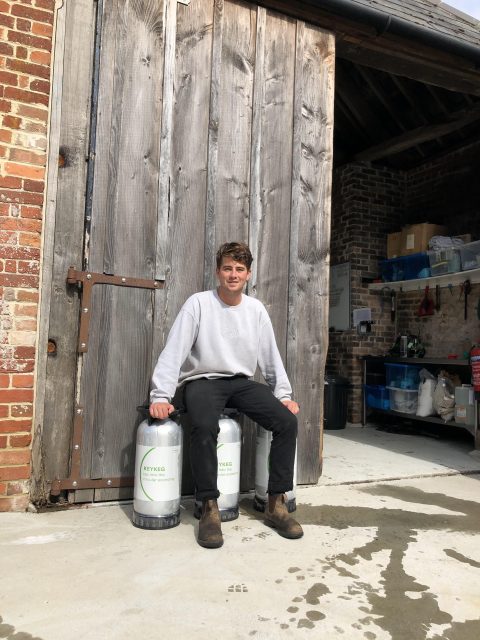 The bar will also be serving an English fizz in keg from Langham Winery in Dorchester, which the estate’s winemaker has billed as England’s first ‘col fondo’.

Zig Zag is a blend of 50% Madeleine Angevine and 50% Chardonnay, and will be sold in 20 litre kegs to bars, restaurants and festivals to be served by the glass.

Langham’s winemaker, Tommy Grimshaw, believes the experiment is a first for a UK wine producer and is hoping that the funky, affordable fizz will attract newcomers to English wine. 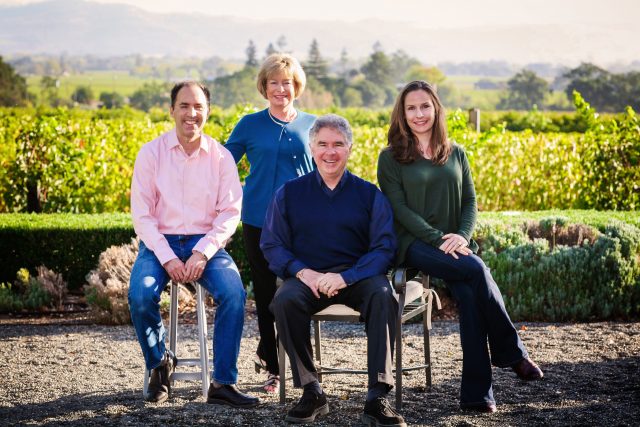 To coincide with Mental Health Awareness week, Staglin Family Vineyard presented its latest vintages of Salus in the UK this week via a Zoom tasting. The event was hosted by CEO Shari Staglin and her son, Brandon, president of their family charity, One Mind, which raises money for brain health research.

Brandon was diagnosed with schizophrenia in 1990, and with treatment and family support, he was able to recover. Through their One Mind charity the Staglins have raised over US$480 million to fund vital research into brain health, with 100% of the proceeds from their Salus wines going to the charity. The wine is named after the Roman goddess of health and wellbeing, from which the term ‘salut’ hails.

“No one talked about mental health in 1990 – thank goodness it’s being talked about now. We need to celebrate neurodiversity in the same way we celebrate racial and gender diversity, particularly in the workplace,” Shari Staglin said during the tasting.

The piazza and surrounding streets will see over 20 restaurants taking part in the event, pouring out 30 different rosés alongside rosé cocktails and frosé – frozen rosé. The festival will feature nine dedicated rosé pop-ups from brand leaders including British-backed Provence rosé Mirabeau; canned wine brand Hun; and newcomer Amie, which was created by Abbie Roden, Will Sandbach and Hermione Underwood during lockdown. 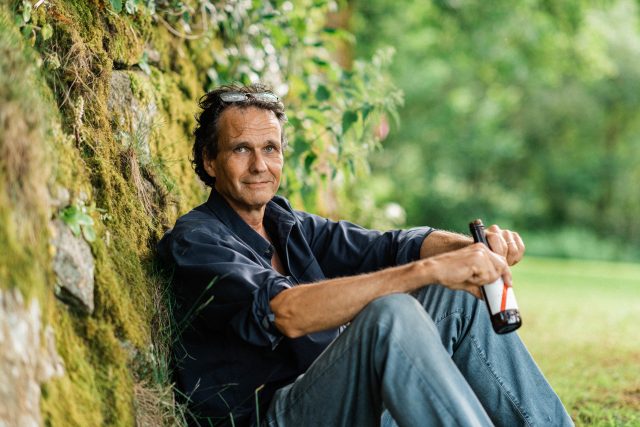 Devon-based soft drinks producer Luscombe Drinks has been awarded a Royal Warrant, much to the delight of founder Gabriel David, who launched the venture in 1975, making his concoctions from organic fruit and Dartmoor spring water.

“After many years of having the pleasure of selling our drinks to the royal family and pressing the apples from the Highgrove Estate, I am delighted that Luscombe Drinks has been given the Royal Warrant.

“This is an enormously prestigious accolade and there are only a handful of soft drinks producers who have been awarded one. Our drinks have been enjoyed by the royal family at home, served at palace events and Buckingham Palace tea parties for many years, so it is fantastic to now gain this formal recognition,” David said. 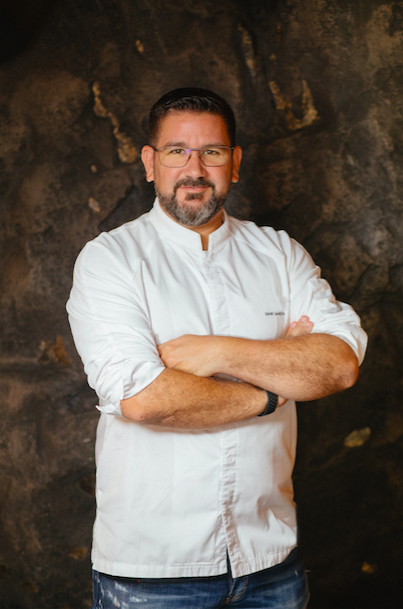 This summer will see the anticipated arrival of the Mondrian Shoreditch London, and with it, Michelin-starred chef Dani García’s first culinary concept in the UK, BIBO a lively urban space bringing García’s quirky dishes to the capital. 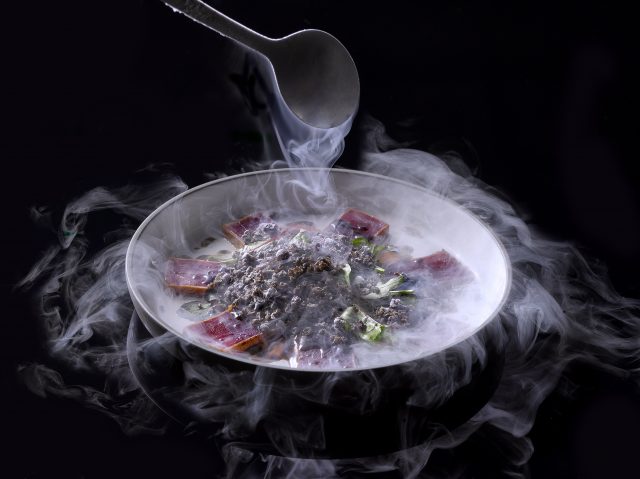 BIBO London is García’s fifth restaurant for the concept, joining BIBO Marbella, Madrid, Tarifa, Doha and Málaga. His London venture include BIBO favourites like oxtail brioche, Russian salad with quail eggs, and guacamole made tableside in a mortar, with avocado, green peas, burrata, mint and nachos. 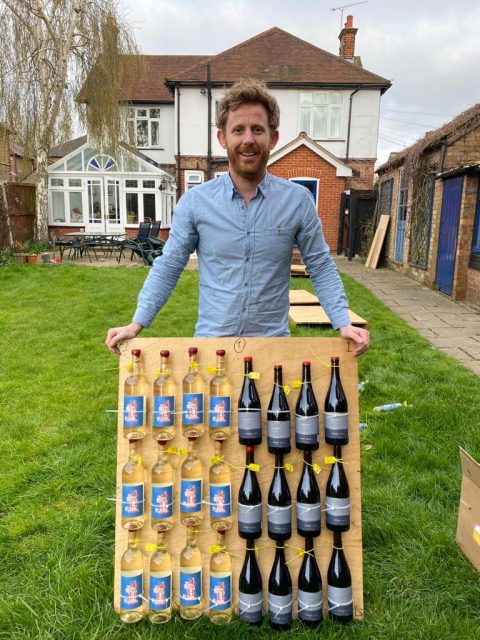 And finally… Online retailer The English Vine has created what it claims is the UK’s ‘first underwater cellar’ in collaboration with The Whitstable Oyster Company, submerging over 200 bottles of English wine off the Kent coast.

The team created a gyrating wine pallet filled with a variety of reds, whites and sparkling wines from the likes of Ridgeview, Nyetimber and Chapel Down. The aim is to see how the wines age in an underwater environment, which is thought to speed up the ageing process due to its dark, pressurised conditions coupled with the influence of the tide. The wines will see the light of day next April. 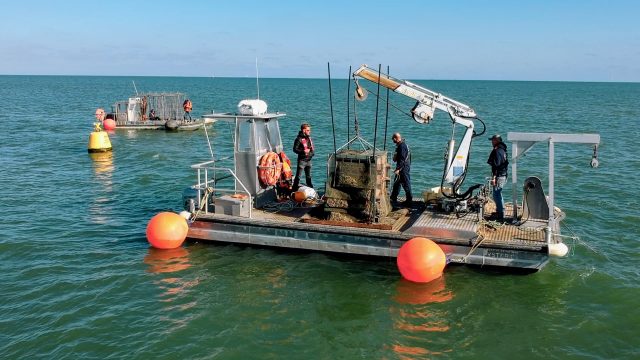 “We were inspired by the shipwrecked Champagne story and the underwater ageing process felt like something we wanted to investigate and get to the bottom of. Is this a myth, or something that could work? We can’t wait to get the results in spring 2022, when we’ll have expert tasters and scientists working together to find out what it’s all about,” said Neil Walker, founder of The English Vine.