A leading producer of Brunello di Montalcino has spoken out in favour of encouraging higher yields in the Italian region, as a response to rising alcohol levels due to global warming. 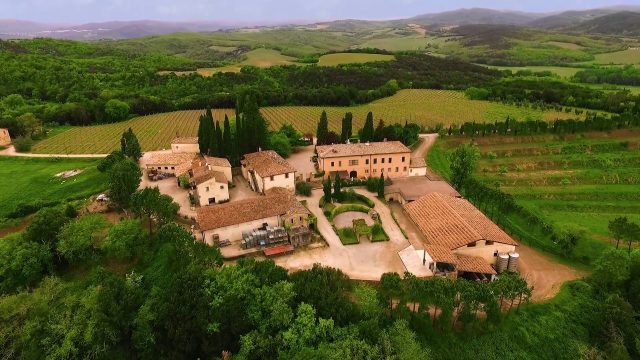 “Climate change is a concern for all growers, however, we are adapting our viticulture to fight against rising temperatures and to keep our sugar levels under control,” Emilia Nardi, owner of Tenute Silvio Nardi, told db.

“In recent times, we’ve kept our crop at higher levels than average. There’s less sugar in the grapes and yet you don’t sacrifice flavour or character. 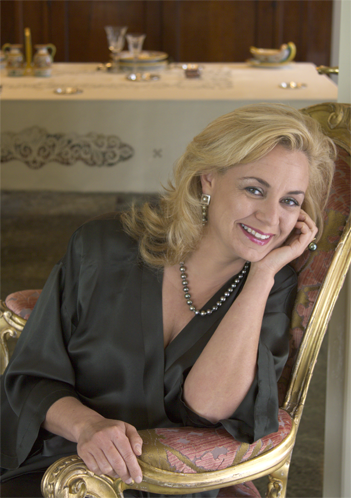 “In addition, most of our vineyards are situated on higher altitudes and surrounded by woodland – this drastically cools down temperatures during the night.”

Central and southern Tuscany have experienced a succession of hot vintages in recent times. Nardi told db that the drought-ravaged 2015 growing season in Montalcino had produced some wines with an average abv of 15.5%.

“It’s even possible to make a balanced wine with 16% alcohol, but in my opinion it’s better to try to achieve other qualities, rather than high alcohol. We prefer elegant expressions of Sangiovese,” she said.

According to Ornellaia’s winemaker, traditional wisdom has long dictated that any yield above 50 hectolitres per hectare is detrimental to quality.

Yet, he also observed that “in a particularly favourable year, when everything from flowering to harvest works out perfectly, one can have excellent quality even above 50 hl/ha.”

Heinz added: “This is where the complexities of yield come into focus; in a warm climate chasing small yields can accelerate ripeness, which is not necessarily favourable.”

Meanwhile, Nardi reported that the 2016 vintage in Montalcino was “one of the finest seen in a long time.”