Champagne shipped 20.8m bottles to the US last year

A total of 20.8 million bottles of Champagne were shipped to the US last year, worth €501.9 million, representing an 18.8% volume decline compared to 2019 shipments. 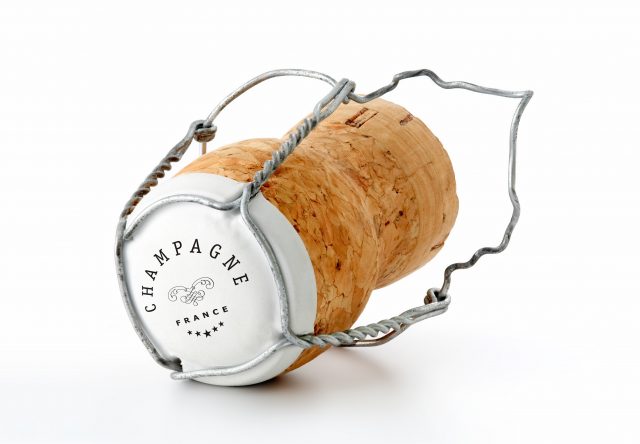 The numbers were released in a virtual press conference this week hosted by the Champagne Bureau in the US and in France.

Before the Covid pandemic turned shipments and sales upside down, Champagne sales to the US both in volume and in value had increased steadily since a low of 12.6 million bottles worth €209.4 million in 2009 during the global financial crisis. 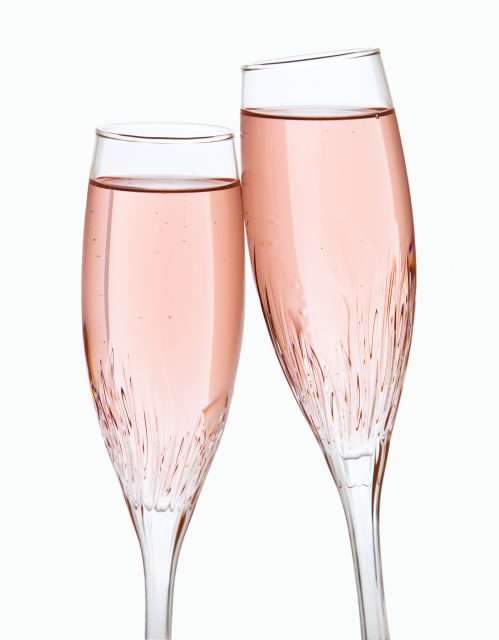 Shipments then more than doubled to reach highs in 2019 of 25.7 million bottles shipped at a value of €665 million.

“There was a big buy-in during 2019 in anticipated tariffs,” said Jennifer Hall, director of the Champagne Bureau USA, also noting that on-premise sales collapsed when many restaurants partially or totally closed for much of the year after February 2020.

Gaëlle Egoroff, appellation protection & promotion director at Comité Champagne, emphasised that the numbers released were shipping figures and not consumption numbers. “Those will come later,” she said. The Comité represents the 360 houses and 16,100 growers of Champagne.

“There is a true love story between Champagne rosé and US consumers,” Egoroff said.

“The Champagne sector has proven its resilience before, and it will do so again,” Hall said. “After the recession, the industry bounced back and saw seven consecutive years of growth in Champagne shipments to the United States.

“It’s our hope that Champagne will again show its strength as the United States makes progress towards recovery from the global pandemic.”

“When people see a moment to celebrate, they think of Champagne,” Egoroff said. “Champagne will be an exciting way to celebrate the end of the pandemic.”