South Koreans have drunk more frequently during the pandemic

During the pandemic the culture of drinking solo at home prevailed in South Korea, with adults tending to drink more frequently every month, though the average daily drinking volume has declined. 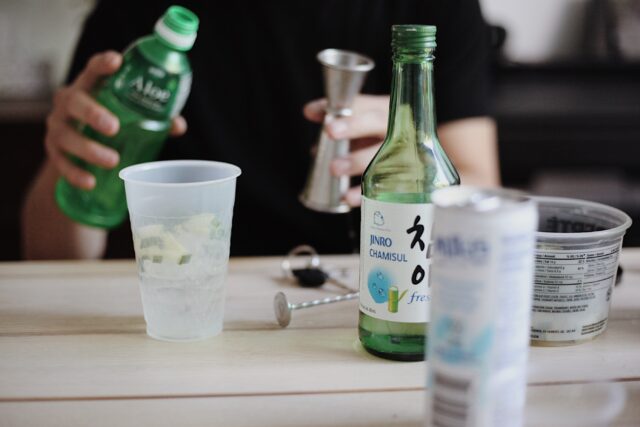 According to the “2020 Alcohol Industry Information Survey” report issued by the Ministry of Agriculture, Food and Rural Affairs of South Korea, consumers were drinking on average nine days a month last year.

The survey was conducted from 2-15 September last year on 2,000 Men and women aged 19 to 59 in South Korea who consumed alcohol more than once a month within the previous 6 months.

Unlike the monthly frequency, the average daily alcohol consumption has decreased (6.7 glasses), compared with 2019 (6.9 glasses).

Compared with 2019, beer and imported wine increased by 4.5% and 0.3% respectively. On the contrary, shochu and traditional liquor decreased by 0.2% and 5.0% respectively.

According to the report, in terms of alcohol consumption pattern under the COVID, women aged 25 to 34 prefer drinking at a friend’s home or other places and consume high-priced items, whereas Men between 35 and 44 years old mainly consume alcohol at home alone.