Saint-Estephe second growth Château Montrose is undertaking a “first of its kind” agro-pedological and climatic study in association with climatologist Benjamin Bois and geologist Pierre Becheler. 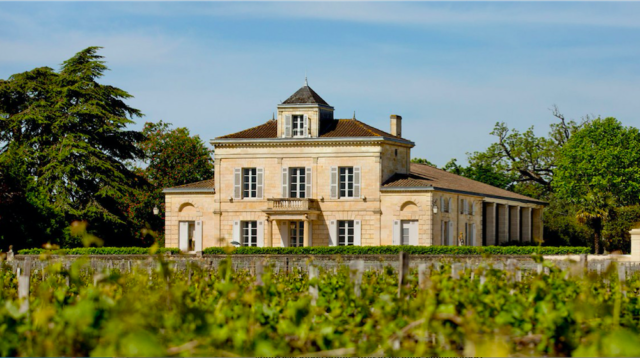 The research will build on terroir studies previously conducted at Montrose, with the goal of preparing the vineyard for climate change.

The Bordeaux estate has been involved in sustainable development for over 15 years, which has culminated in an agro-pedological and climatic study to better understand how the estate’s vines interact with the soil and climatic environment.

According to the château, this is the first ever large-scale audit in the world to be conducted at a wine estate. 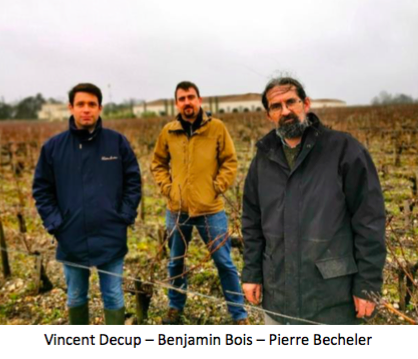 This multidisciplinary committee will study the spatial variability of climate at the estate and its relation to the functioning of the terroir. The aim is to understand how the terroirs will react in the face of climate change by 2050.

The audit will be conducted in several stages. To prepare for the project, 60 temperature and humidity sensors were set up in the vines last March.

Their positioning, above ground and at the same height as the grapes, has taken into account the different topographic areas of the vineyard as well as the characteristics of each plot, including early-developing zones, and sensitivity to mildew and drought.

Supported by the study of soil pits that will follow, the analysis of the agro-climatic data provided by the sensors will be carried out in October.

The results will allow the estate to create a map which, when superimposed on other maps and studies of soil resistivity previously conducted, will provide information on plant behaviour in the face of global warming.

Cross-referencing agro-pedological and climatic data will allow Montrose to anticipate the future effects of climate change on its vines and choose a tailored method of vineyard management well suited to the new climatic conditions.

Bois is a lecturer in viticulture and climatology at the University of Burgundy, while Becheler is a geologist specialising in the study of soils and viticultural soils, hydrology, hydrogeology and geomorphology.