Passenger ordered to pay US$50,000 after attacking flight attendant who refused to serve him cocktail

A United Airlines passenger who struck a flight attendant in the face after she refused to serve him a cocktail has been ordered to pay nearly $50,000 (roughly £35,000). 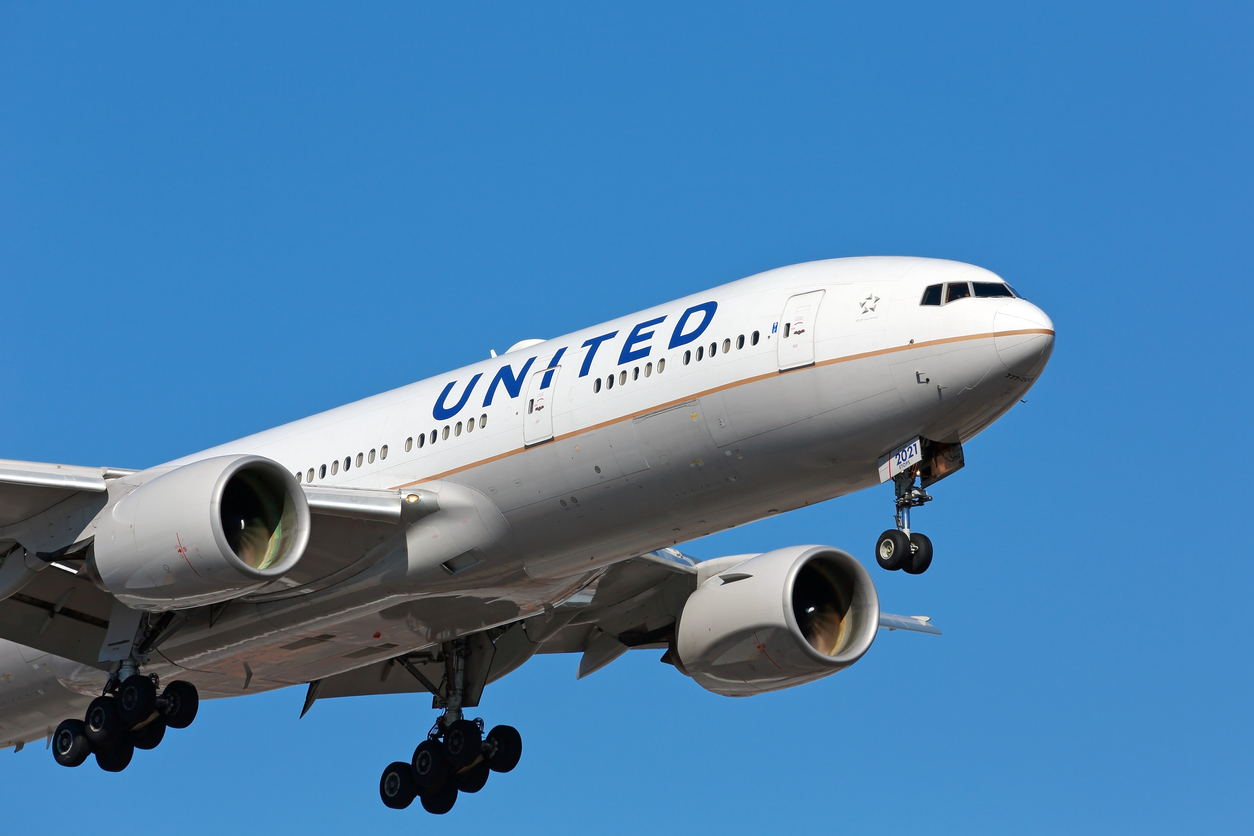 The Independent reports that 52-year-old passenger Seksan Kumtong became disruptive during a flight from Los Angeles to Tokyo in February of last year. The flight was eventually forced to divert to Alaska after Mr Kumtong became increasingly violent, according to the publication.

Shortly after the flight took off, Mr Kumtong was observed banging on the door of the aircraft’s toilets. When a flight attendant told him to try one of the plane’s other restrooms, the passenger allegedly tried to push her – an attempt that was unsuccessful.

After returning to his seat, Mr Kumtong reportedly fell asleep. When he awoke, he tried to order alcoholic drinks.

A flight attendant, however, refused to serve him. It was at this point that the passenger is said to have begun swearing at the employee before striking her in the face and attempting to wrestle her to the ground.

Per an FBI affidavit he also threatened the crew member, shouting “I will kill you”.

Mr Kumtong was subsequently restrained and the flight was diverted to Alaska, where he was removed from the plane. “The flight landed safely and was met by local officials,” a spokesperson for United Airlines said.

During his sentencing earlier this week, Mr Kumtong was ordered to pay United Airlines $49,793 to cover some of the costs incurred by his disruption and the flights subsequent diversion.