The inaugural Napa Valley Library Wine Auction, which took place online from 11-20 February, has raised US$933,000 in proceeds. 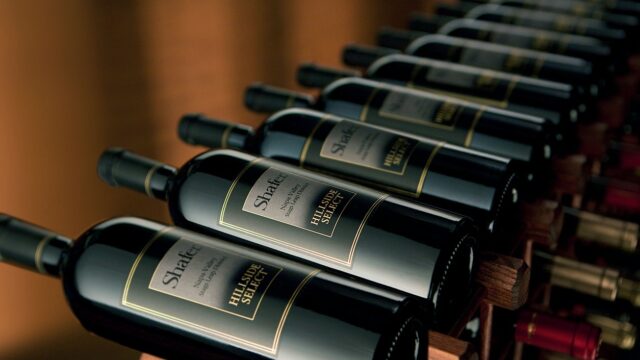 Run by Zachys auction house, the auction attracted over 500 bidders from around the world, including bidders from 41 US states.

“This auction showcased the calibre of ageworthy wines Napa Valley is known for, and demonstrated that collectors around the world believe in the investment value of the Napa Valley name,” said Jeff Zacharia, president of Zachys. 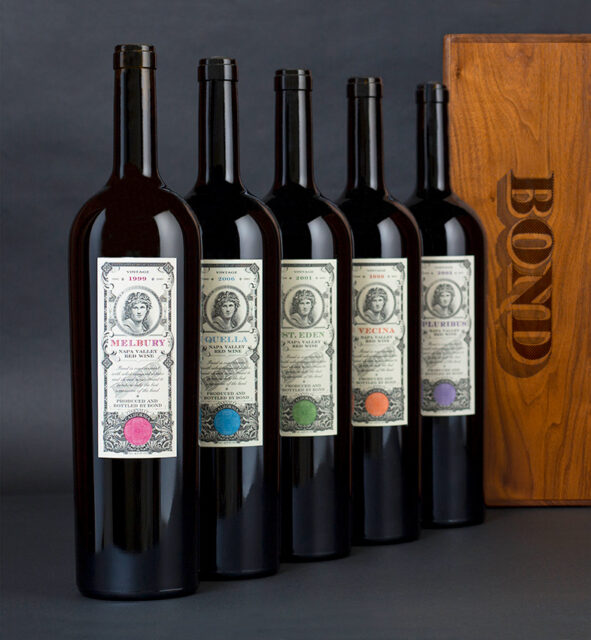 “We’re overjoyed to have exceeded our fundraising goal, yet the real success of this auction was the far reach and opportunity for the global wine community to discover the depth of remarkable wines made in Napa Valley.

“Our rich history of winemaking excellence was on display for the world to see and we couldn’t be more thrilled with the results,” said Linda Reiff, president of Napa Valley Vintners.

As part of the event programme, Napa Valley Vintners worked with wine critic Antonio Galloni to host five online educational masterclasses, which were attended by over 1,000 people from around the globe.

The $933,000 in proceeds from the Library Auction will go directly towards NVV’s programmes to promote, protect and enhance the Napa Valley appellation. The Napa Valley Library Wine Auction is a new endeavour for Napa Valley Vintners, and is separate from Auction Napa Valley and Premiere Napa Valley.

Next up is the Premiere Napa Valley barrel auction on 1-5 June. News about the replacement for Auction Napa Valley is due this summer.