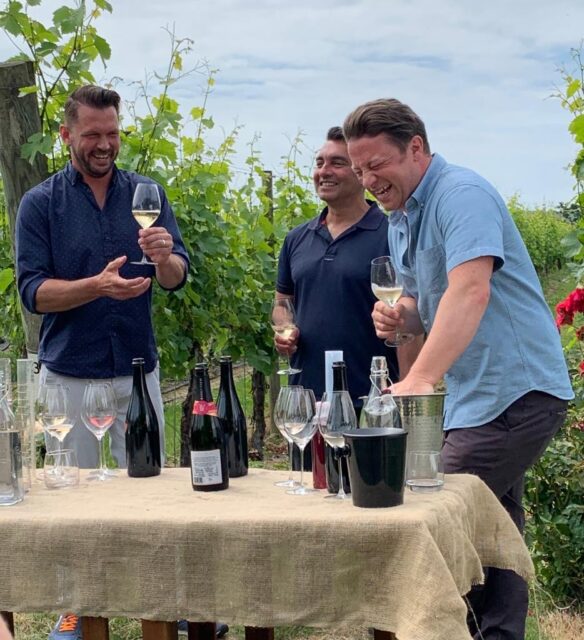 Chef Jamie Oliver and farmer and TV presenter Jimmy Doherty have tried their hand at winemaking at Ridgeview in Sussex. Filmed before the pandemic struck, their visit will be screened tonight at 8pm on Channel 4 as part of their Friday Night Feast programme. 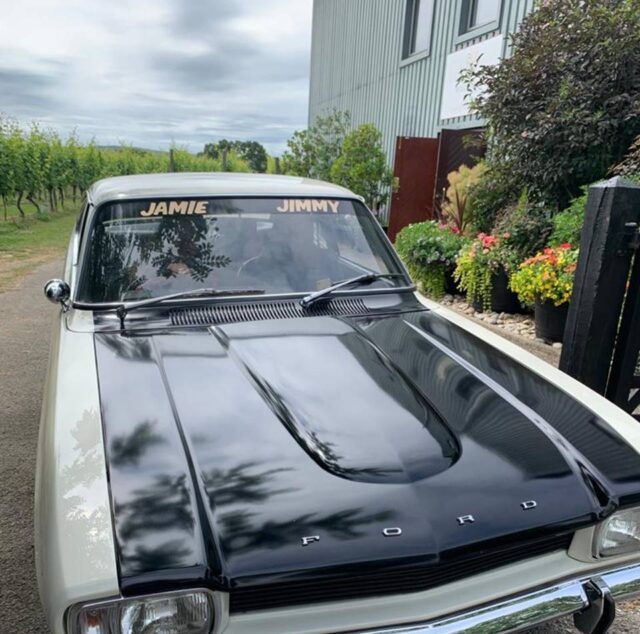 Arriving in style, Oliver and Doherty joined Ridgeview’s head winemaker Simon Roberts and were tasked with helping to blend the base wines used to make Ridgeview’s fizz. Roberts then judged which of his apprentices has created the best blend. 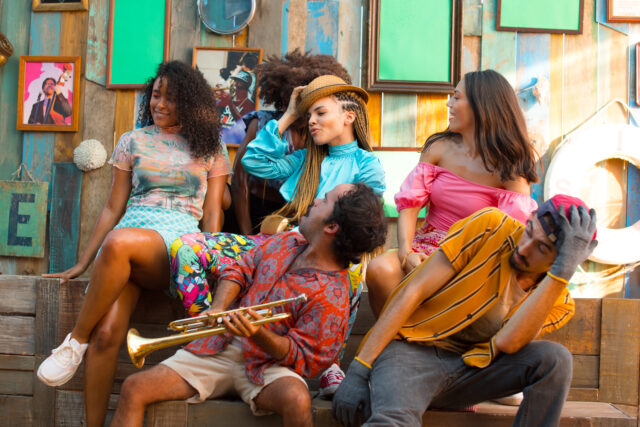 Bacardi Rum has launched the official music video and campaign for Conga, a remake of the Latin dance classic. It features vocals from three-time Grammy Awards nominee Leslie Grace and rap verses from fellow Grammy-nominated artist Meek Mill. The campaign debuts ahead of the 2021 Super Bowl, with a 30-second ad spot during the pre- and post-game programming on 7 February. 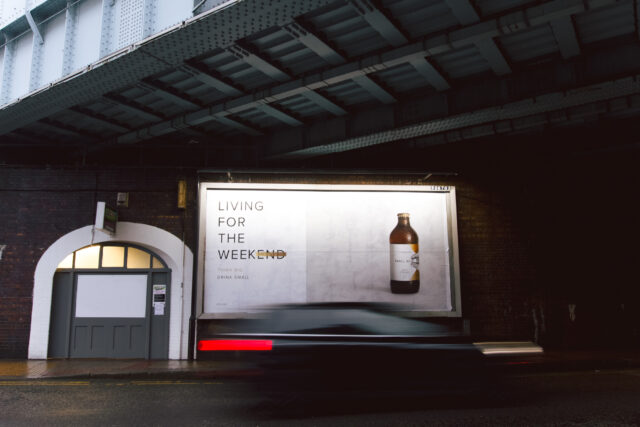 London’s Small Beer, which specialises in making brews 2.8% ABV and below, launched its first out of home marketing campaign this week. The campaign encourages drinkers to reassess their relationship with alcohol and ‘think big but drink small’. 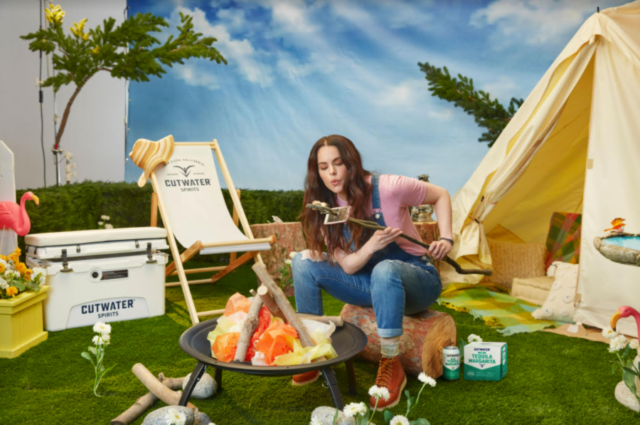 Also preparing for the Super Bowl is canned cocktail brand Cutwater Spirits, which has launched its new Cut Out campaign. Featuring Schitt’s Creek star Emily Hampshire, the campaign will be featured during a 30-second ad during the game on 7 February. 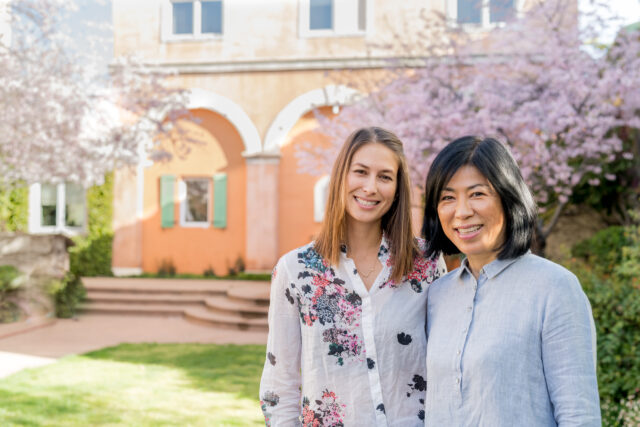 Napa Valley winery Dalle Valle Vineyards has named Maya Dalle Valle as its new winemaker. Previously a director of the wine estate, Dalla Valle is now succeeding her mother Naoko, who will continue to consult and oversee operations. Maya has a Master’s degree in viticulture and enology from Cornell and a Master’s in business and science in vineyard and winery management from Bordeaux Sciences Agro. Before joining the family business she gained experience at the likes of Ornellaia, Bodegas Rolland, Pétrus and Château Latour. 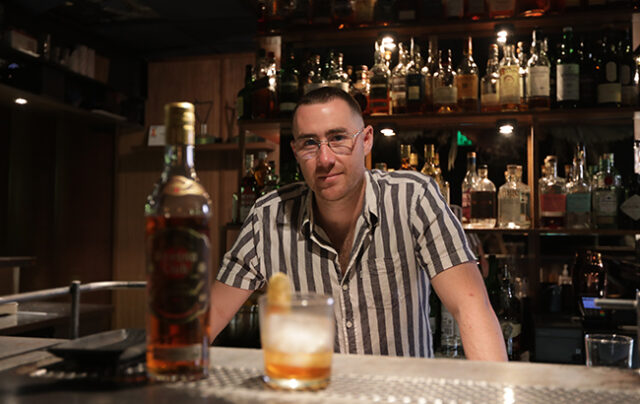 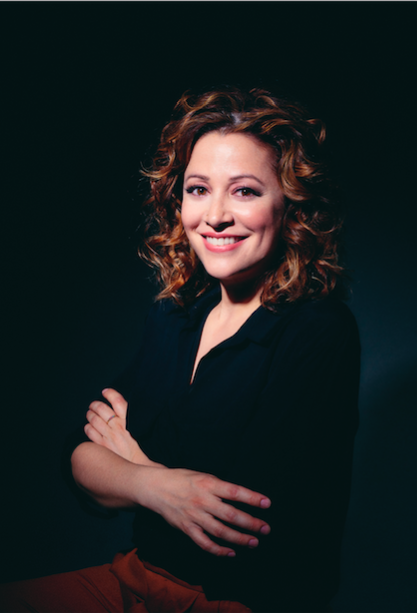 Wine investment firm Oeno announced that it had appointed Almudena Alberca MW, Spain’s first female Master of Wine, as its brand ambassador for Spain this week. Alberca became a Master of Wine in 2018, and in addition to her new role at Oeno, she is also the technical director at Grupo Bodegas Palacio 1894. With almost 20 years’ experience in the wine trade, Alberca has particularly focused on making wine from some of the finest terroirs in northwestern Spain. 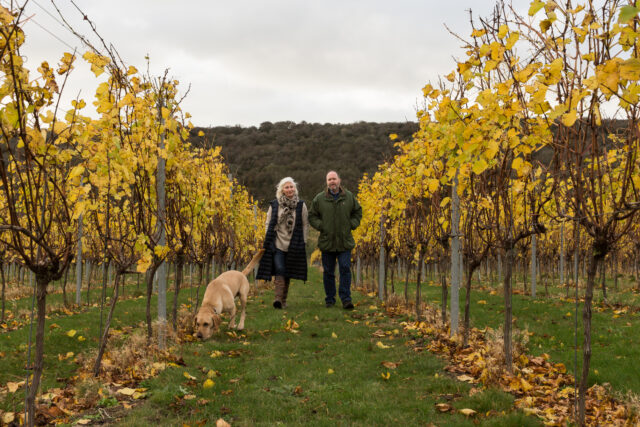 It was also announced this week that Sussex-based wine estate Rathfinny had appointed Liberty Wines as its exclusive agent in the UK and Ireland. Founded in 2010 by husband and wife, Mark and Sarah Driver, Rathfinny’s estate now covers an area of 93ha in Alfriston, East Sussex, and lies just three miles from the English Channel. The deal with Liberty Wines marks the end of Rathfinny’s partnership with González Byass, which was formed back in 2017.