The wine group Primum Familiae Vini (PFV) has announced its shortlist of five family business, including The Goring Hotel, a Japanese pottery and Michelangelo’s gold leaf provider, for its 2021 ‘Family is Sustainability’ prize. 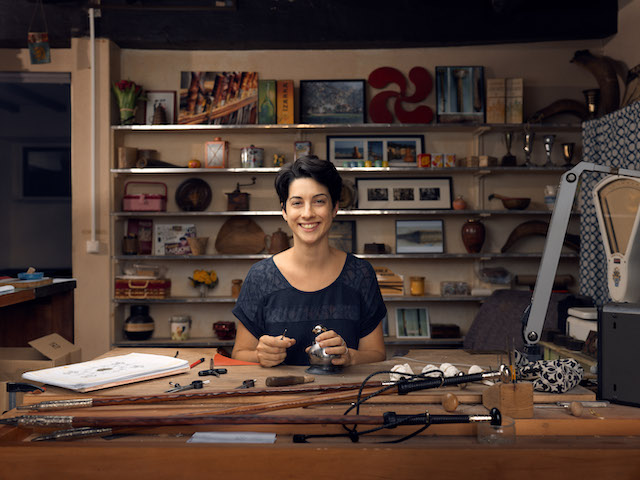 The group, made of 12 historic European wine producers, has selected five family-run companies (none of them wine related) to receive the prize of €100,000, with the eventual winner set to be announced in March this year.

Matthieu Perrin, current president of the PFV, said: “We in the PFV believe that family companies are the bedrock of regional and national economies and that the best must have a profound commitment to sustainable development.

“Great family companies, such as these five in our shortlist, personify social and environmental responsibility as well as supreme product quality. These enduring values are particularly relevant in these turbulent times and during this devastating pandemic.”

Chin Jukan Kiln, a family of Japanese potters running to 14 generations. Originally from Korea, the family have been ceramicists in Japan since at least 1623 and have run their pottery in Kagoshima since 1876, where they produce Satsuma-yari kiln-fired ware.

Giusto Manetti Battiloro, a family of gold-leaf producers that have been in business in Florence since 1582. Matteo Manetti worked with Renaissance artist Michelangelo and provided the gold leaf for numerous works of art and architecture in this period, while his descendents are now the world’s leading provider of gold leaf around the world.

The Goring Hotel, the only luxury hotel in London still in private hands, established by Otto Goring in 1910. Managed by the fourth generation of the family, the hotel holds a Royal Warrant and the Gorings are deeply involved helping London’s poor.

Maison Bernard in Belgium, the oldest luthier (maker of stringed instruments) in Europe, founded in the latter half o the 19th century. As well as hand-making instruments, the family also restores rare examples such as a 1723 Stradivarius violin.

Paul Symington, the PFV’s chairman, commented: ‘“he twelve families in the PFV have worked for generations to achieve excellence in our wines and for the continued independence of our vineyards despite challenges that often looked insurmountable. We created this prize to champion other family companies and to express our confidence in the resilience of family enterprises through good times and bad.”