Man with ‘auto brewery syndrome’ can get drunk on cake

A man from Suffolk suffering from a rare condition called auto brewery syndrome is able to get drunk from eating a slice of Victoria sponge cake.

As reported by The Mirror, Nick Carson’s body ferments carbohydrates and turns them into alcohol in his stomach, leaving him inebriated to the point of passing out.

Carson told The Mirror that the unusual disorder leaves him craving stodgy food in the same way an alcoholic would crave a drink. 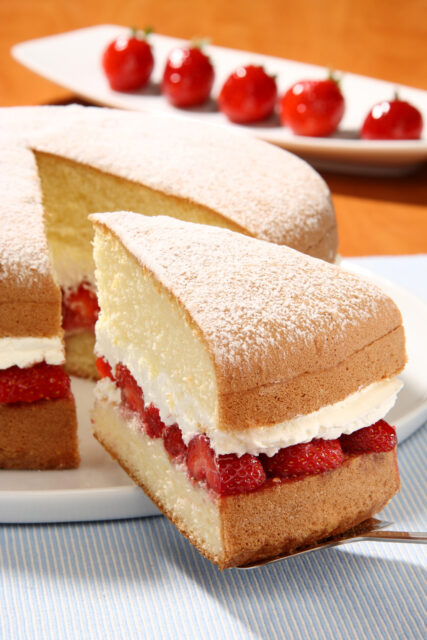 The cleaning business owner developed auto brewery syndrome after being exposed to strong solvents at work nearly 20 years ago, but was only recently diagnosed.

“Having a little bit of sugar or carbohydrates can quickly make me become drunk. I can go from being stone-cold sober to being three times the driving limit in minutes, which is quite scary,” Carson told The Mirror.

“The effect isn’t pleasant and I have sections of my memory where I have no idea what I’ve done. It’s like sleepwalking – you’re not aware of what you’re up to even though you’re still functioning,” he added.

Carson’s biggest craving is for Victoria Sponge cake, despite what is does to him.

“I started having horrendous cravings for Victoria sponge cake, and I don’t usually have a sweet tooth. There are points where I would have killed for a slice of Victoria sponge – it triggers an appetite reflex in your brain,” he told the paper.

Due to his rare condition Carson has to carry a breathalyser wherever he goes to make sure he’s not over the legal alcohol limit. He checks the device every hour.

“Sometimes people treat my condition as a joke and say that I’ll be cheap to take out because I don’t need a drink, but actually it’s horrible,” he told The Mirror.

Carson is hoping his story will help to raise awareness of the rare syndrome. A vegetable and protein rich diet helps to control his symptoms.