Hart Davis Hart’s most recent Hong Kong realised a total of US$3.1 million with red Burgundy taking poll position among the most sought-after lots. 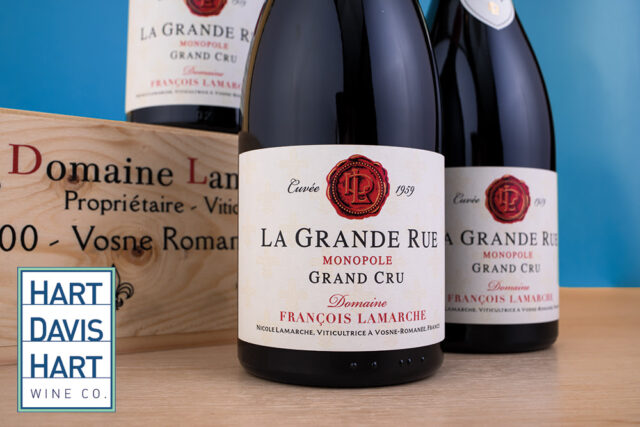 Even though recent figures from the Burgundy Interprofession have shown a slight knock to exports from the French region to Asia as a result of Covid-19, the appetite for fine drinking vintages of Burgundy clearly remains undimmed.

The leading lot at the sale was 12 bottles of 1962 La Romanée from Maison Leroy which went above its high estimate with a final hammer price of $45,410.

Other leading Burgundy lots included a magnum of 1978 Richebourg from Henri Jayer as well as more recent bottlings such as Sylvain Cathiard’s 2005 Romanée-St-Vivant and 2015 Chambertin from Armand Rousseau.

White Burgundy from Puligny-Montrachet and Meursault, especially from Domaine Auvernay, led the way in terms of lots with exceeded their pre-sale high estimates.

HDH’s next sale features the cellar of the late Jospeh Phelps.