Does a Sherry a day keep the doctor away?

A recent study from the University of Barcelona found that moderate Sherry consumption was linked to reduced blood pressure and a restoration of artery function. 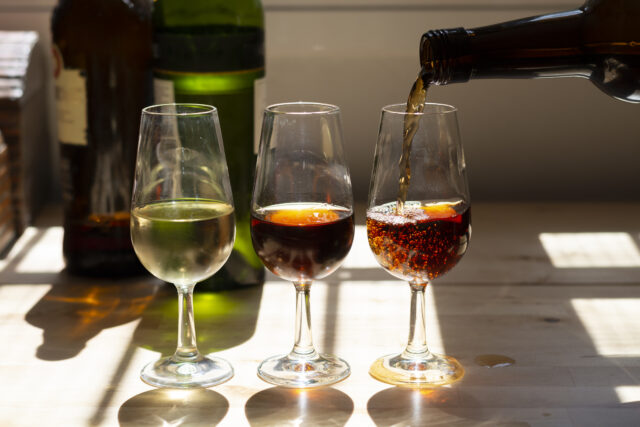 As reported by Wine Spectator, the researchers conducted a controlled study of 38 male volunteers aged 55- 80, all of whom were moderate alcohol drinkers.

All of the participants in the study, published in Clinical Nutrition, had three or more of the following risk factors: active smoker, hypertension, high cholesterol, obesity, and a family history of cardiovascular disease. 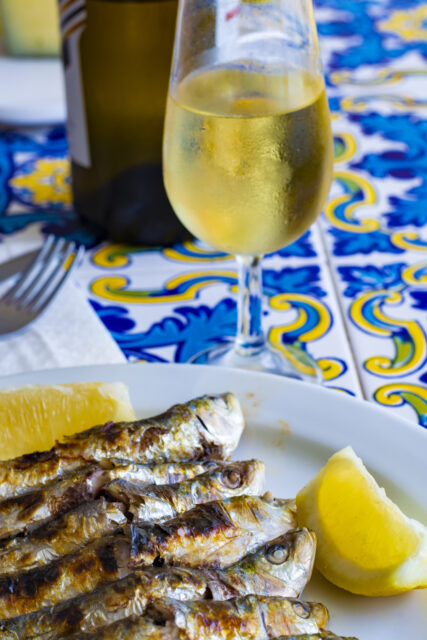 As many as 92% of the participants were categorised as obese, 71% as having hypertension, 23% as having type-2 diabetes and 13% as being smokers.

Both received their daily doses over the course of three weeks followed by a two-week period of abstinence from alcohol.

Prior to the study, participants had their blood pressure measured and blood and urine samples were taken.

The researchers were looking for endothelial progenitor cells in the blood, which attach themselves to damaged artery walls, repairing and restoring their function.

As reported by Wine Spectator, the results of the study found a 40% increase in endothelial progenitor cells following the Sherry intake, while the gin drinkers showed no significant rise.

“Since there were no changes in dietary intake of other antioxidants or after gin intervention, the main anti-inflammatory effects observed in this study can be attributed mainly to polyphenols in aged white wine,” study’s lead author, Dr. Ramón Estruch, told Wine Spectator.

“These findings strongly suggest that the polyphenol fraction of wine may be responsible for down-regulating inflammation,” he added.