Christie’s Wine Department is going to present two live auctions to wrap up the Hong Kong Autumn Auctions on 5 December. 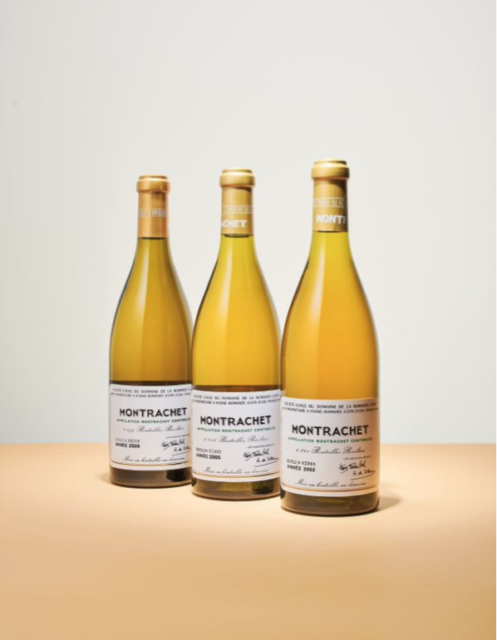 The two sales being held next month include ‘A Wonderful Domaine de la Romanée-Conti Collection’, and Finest & Rarest Wines and Spirits Including A Magnificent Collection of Karuizawa.

The consignment consists of 96 lots and 360 bottles, of which there are 241 bottles of Montrachet from 17 vintages stretching from 1987 through to 2014, with a majority in original wooden cases.

The private collection will be followed by Finest & Rarest Wines and Spirits Including A Magnificent Collection of Karuizawa, the sale features a broad range of prestigious collections of Bordeaux, Burgundy, Penfolds Grange, Scotch and Japanese whiskies, as well as premium Juyondai sake.

Michelle Chan, head of wine for Christie’s Asia Pacific, commented: “Continuing our tradition of offering the finest wine collections from around the world, we are thrilled to be leading our autumn wine sale with a fantastic private collection of DRC.

“The substantial quantity of Montrachet in this collection is exceptional and will certainly attract lots of attention from our global collectors. Our previous live sale in July achieved stellar results with solid sell-through rates and we are confident that such passionate buying behaviour and strong momentum will continue into our upcoming live sales on 5 December.”