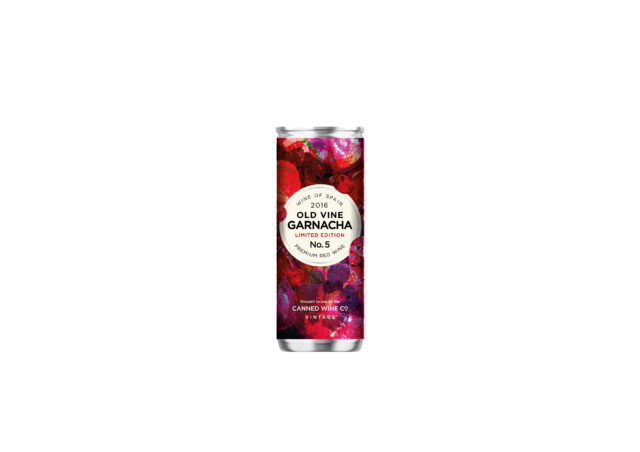 The Canned Wine Company has launched a canned old vine Garnacha, made by Norrel Robertson MW in Spain. The grapes are grown in a high-altitude vineyard in Ainzón in Aragon. The wine is matured in 500-litre oak barrels for four years, developing flavours of chocolate-coated cherries, cassis and vanilla, according to the producer. The vegan-friendly wine is packaged in environmentally friendly 250ml cans, and is now the third canned wine in the line-up, following the earlier unveiling of a canned Touriga Nacional and Grüner Veltliner. 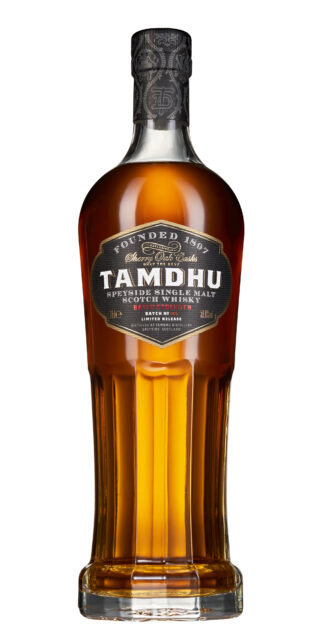 Speyside distiller Tamdhu has announced the latest bottling in its batch-strength series. Batch Strength No. 5 is bottled at 59.8% ABV, and is aged in seasoned oloroso Sherry casks. According to the distiller, the whisky has aromas of vanilla, cinnamon and roasted Brazil nut, with a smooth mouthfeel and flavours of double cream, baked cookies, berries and citrus zest. The Ian Macleod Distillers-owned Scotch producer is currently donating £1 from the sale of its spirits to The Drinks Trust to support hospitality colleagues in need. 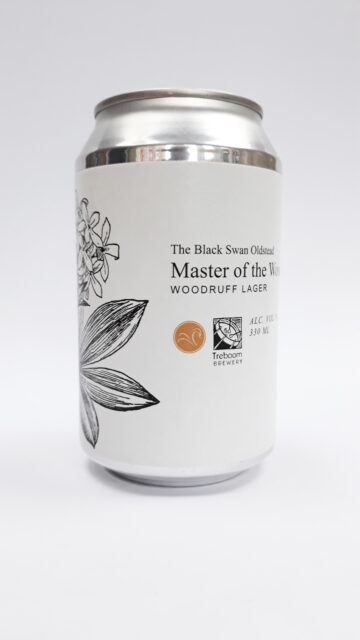 North Yorkshire brewery Treboom has teamed up with Tommy Banks of Michelin-starred restaurant The Black Swan at Oldstead on a collaborative brew. The beer, which will also be served at Banks’ restaurant Roots in York, is a Kolsch-style lager brewed with woodruff. Woodruff is a shrub native to the UK that grows in woodland and has a sweet vanilla and grassy aroma. The Black Swan team harvested the plant, which they also use in dishes, and delivered it dried to the brewery. The resulting Master of the Woods Woodruff Lager is a 5% ABV beer straw-coloured, “well-balanced” lager. The cans are available to purchase via Banks’ new ecommerce site, set up during the Covid-19 lockdown.

Vodka maker Belvedere has launched a new spirit drink made with a proportion of malted rye grain in a nod to historic Polish distilling practices. The new bottling, which is made from 2% malted and 98% unmalted rye is a deliberate attempt to challenge neutrality in the vodka category. The spirit cannot legally be called vodka, as the malted grain spirit is distilled to 92% ABV rather than the required 96%. Belvedere said the decision was made not to sacrifice flavour in favour of a labelling requirement. Up until the 1890s, Polish distillers made their vodka with a combination of rye and other malted grains, which resulted in a more characterful spirit.

Australian wine brand De Bortoli has unveiled a range of sustainably produced wines. The range, which comprises a Shiraz, a Pinot Grigio and a Chardonnay, comes with a commitment to plant one tree for every six bottles of wine sold. The project comes 12 years after the company’s first sustainability initiative in 2008, which saw it plant 17 trees for each of its company vehicles to offset their carbon footprint. The new tree planting scheme will work to help forest regeneration in Australia after 11 million acres of land burned in the recent bushfires. 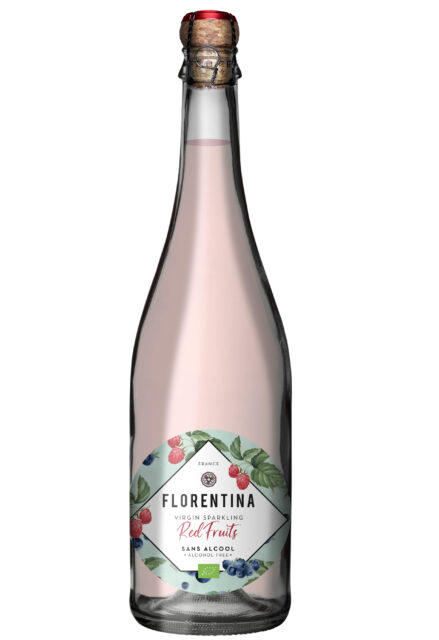 French drinks group Pierre Chavin has launched two expressions in its new Florentina range, a collection of non-alcoholic, “trendy” sparkling drinks made using organic grape juice and housed in a Champagne-style bottle closed with cork. The drinks come in peach and red fruit flavours, with the juice sourced from grapes grown in the south of France. The peach variant is a blend of white grapes and peach extract, which is then carbonated, while the red fruits edition is a blend of red and white grape juice, combined with blackberry, blueberry and raspberry extract. 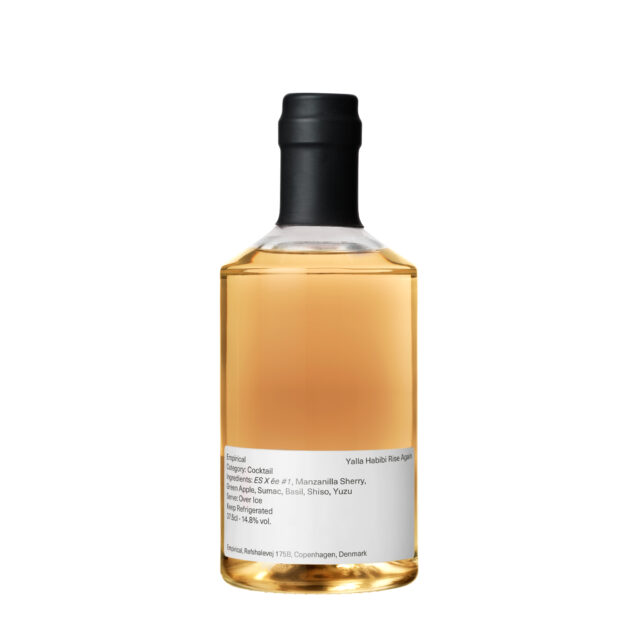 Copenhagen-based distillery Empirical has teamed up with bartender and owner of Beirut bar Electric Bing Sutt, Jad Ballout, on a pre-batched cocktail series. Ballout’s bar was destroyed in the blast that ripped through the city in August. The cocktail uses Empirical’s spirit called ES X ee #1, made from Lebanese cherry stems, coffee chaff, carob, corn husk kombucha and Citra hops. This is combined with manzanilla Sherry, green apple, sumac, shiso, basil and yuzu to create Yalla Habibi Rise Again. The bottled cocktail will be available worldwide and the funds raised will go towards rebuilding the bar.

Signature Brew In The Dark 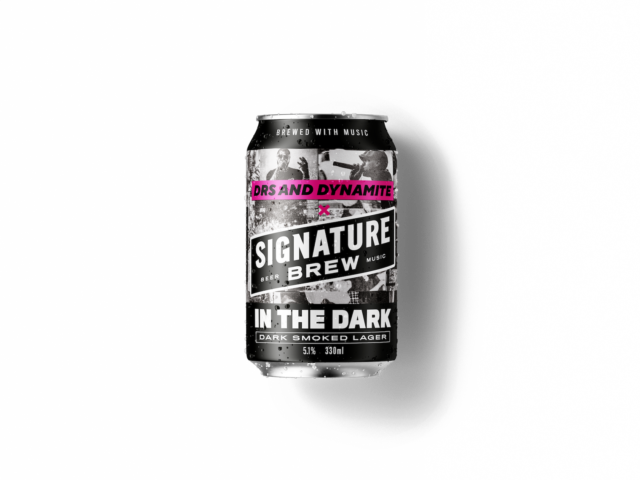 East London-based Signature Brew has unveiled a dark, smoked lager in collaboration with rapper DRS and musician and Clove Club sommelier Dynamite MC. The beer, which is named after the musical duo’s new album, was released at the end of August, and is made with beech-smoked malt to create aromas of an open fire, dark fruit and cinder toffee, according to the producer. The 5.1% ABV lager is just one of the collaborative products that the brewery has released with bands. Previously it has worked with Idles, Mogwai, Alt-J, Slaves, Mastodon, Frank Turner, Rodney P, Enter Shakari and Sports Team. 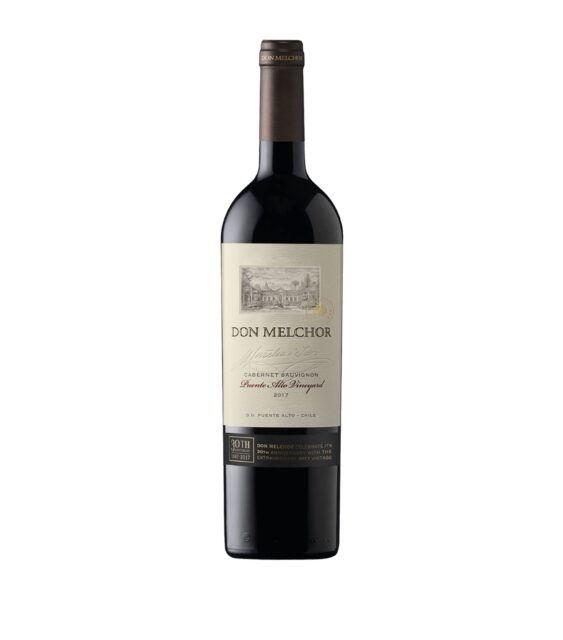 Chile’s Don Melchor has released the 30th anniversary edition of its Cabernet Sauvignon-dominant red blend from Puente Alto. Under the stewardship of winemaker Enrique Tirado and Bordeaux-based blender Eric Boissenot, each year’s wine is created using grapes from over 150 parcels. Don Melchor is always Cabernet Sauvignon-dominant, but can have varying percentages of Cabernet Franc, Merlot and Petit Verdot added into the blend. The 2017 vintage is a blend of 98% Cabernet Sauvignon and 2% Cabernet Franc, which has been aged for 15 months in French oak barrels, 67% of which were new. The winery has also said that the 2018 will be one of the rare releases that includes all four varieties. 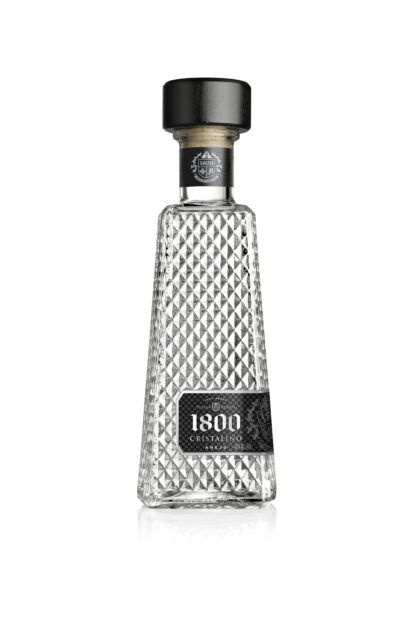 Agave-based spirit 1800 Tequila has released a new ultra-premium expression. The clear “sipping spirit” has been aged for 16 months in new American and French oak barrels, before being finished in Port wine casks for a further six months. The spirit is then filtered to remove the colour and is packaged in a cut-glass bottle. According to the distiller, the spirit has aromas of roasted wood, caramel, vanilla, citrus fruit and butter with flavours of caramel, honey and cooked agave.

Le Petit Rosé by Leoube can 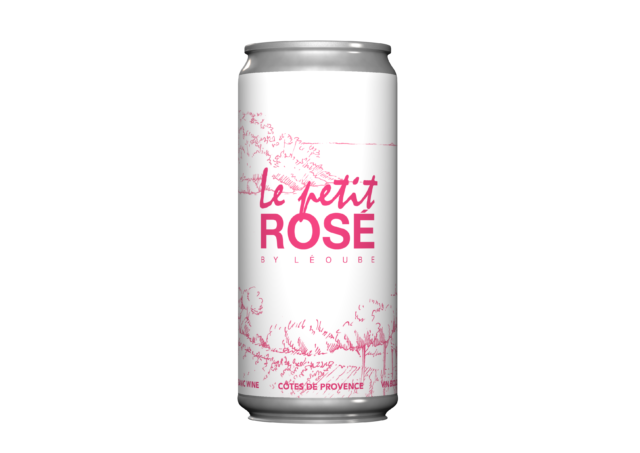 Château Léoube has launched a Côtes de Provence rosé in a single-serve 25cl can. Made from organic-certified grapes (a blend of 60% Grenache and 40% Cinsault) and packaged in recycled aluminium cans, the producer said it set out to create “the first luxury, sustainably-made Provence rosé wine in a can”. Designed to be portable and chill quickly, the wine has flavours of white peach and summer berries.

Calvados producer Christian Drouin has launched Hampden Angels, the first expression in the new Expérimental de Christian Drouin series. Hampden Angels is a 14-year-old Pays d’Auge Calvados that has been aged for eight months in American oak barrels, which previously contained rums from the Hampden distillery in Jamaica. According to the producer, this cask finishing gives the spirit flavours of ripe banana, coffee, dark chocolate, vanilla and baked apples. Classified as an eau-de-vie de cidre, it has been produced in a limited run of just 1,296 bottles.

Port house Sandeman has released its 2018 vintage Port. The year was a challenging one for growers due to unsettled weather at the start of the season. However, a more stable ripening period produced top quality grapes declared suitable for vintage Port. Sandeman’s 20% ABV Port has 106 g/l of residual sugar and comprises a blend of 50% Touriga Franca, 40% Touriga Nacional, 5% Sousão and 5% Tinta Cao. According to the producer it has notes of curry, pepper, ginger, red berries, black fruits and cacao. Winemaker Luis Sottomayor described 2018 as “one of the best, if not the best vintage year I have witnessed”. 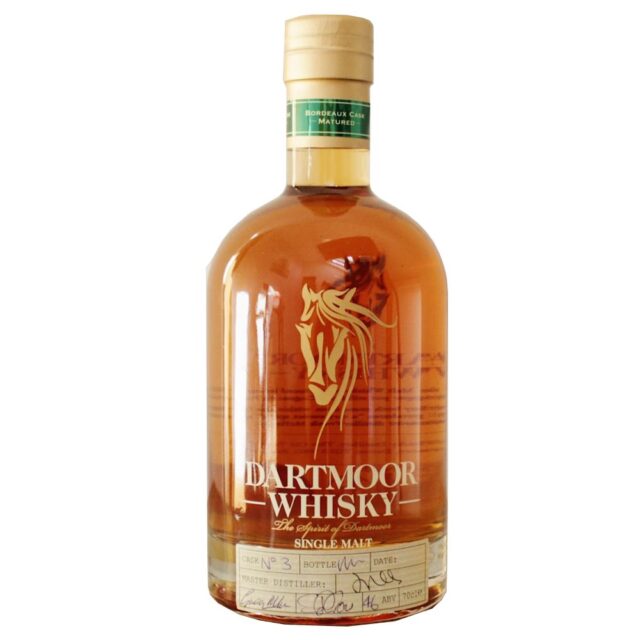 Dartmoor Distillery has released what it claims will be Devon’s first dram, marking the first expressions launched by the producer. The distiller has used three types of barrels for its first-release casks: American oak Bourbon casks, French oak wine barrels and Spanish Sherry casks. The Bourbon cask whisky has notes of toffee and marshmallow, while the Bordeaux wine casks gave the spirit notes of wine gums, coconut and chocolate, according to the producer. Finally, the Sherry cask variant has flavours of hazelnut, marzipan and sultana.

South African drinks brand Gem has launched a 0% ABV pink ‘gin’ flavoured with native botanicals. The name and branding was inspired by co-creator Martyn Mills’ daughter, Gemma, who was first diagnosed with leukaemia in 2016. Sadly the cancer has returned four years later, and Mills launched the product in honour of her plight, with Gemma’s artwork adorning the bottles. The drink is flavoured with botanicals including juniper berries, coriander, rosemary, wild sage, angelica root, cardamom, rose geranium and blueberries, as well as some South African ingredients including rooibos, honeybush and buchu. The pink colour comes from adding red Pinotage grape extract after distillation.