The Mayor of London, Sadiq Khan, has called for the removal of the 10pm closing time for hospitality outlets in London now that Tier 2 restrictions apply. 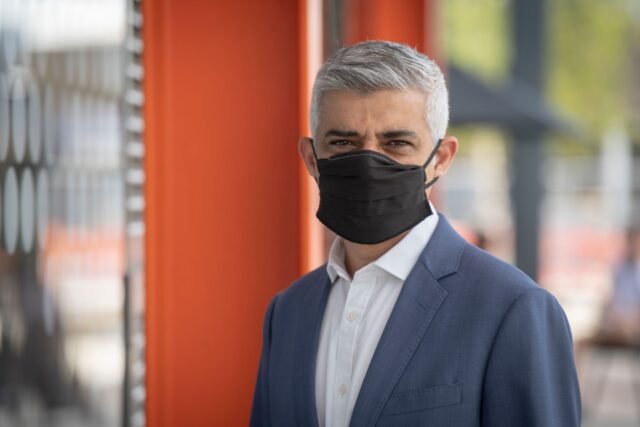 In a statement Khan said the rule needs to be “rapidly reviewed”. “We saw the worrying consequences of increased social mixing on the streets and on public transport in the capital around 10pm immediately after its introduction,” he said.

“Now London and other parts of the country have moved into tier 2 and higher restrictions, which prohibit household mixing, the current 10pm curfew policy makes even less sense and should be scrapped.”

He claimed the move would allow restaurants to accommodate more single household bookings and would assist with cashflow.

London and Essex were moved into Tier 2 on Saturday, joining areas in the north east including Newcastle, Northumberland and County Durham as well as localities in the midlands, including Leicester, Birmingham and Wolverhampton in the ‘high’ alert level.

Prime Minister Boris Johnson announced that Greater Manchester would be joining Liverpool and Lancashire in moving into Tier 3, the highest Covid alert level, from Friday. Today it was revealed that all four local authority areas in South Yorkshire – Barnsley, Doncaster, Rotherham and Sheffield – would be moving to Tier 3 on Saturday.

She said: “The 10pm curfew had little evidence to justify its introduction and halved London’s restaurant trade. It makes even less sense now with a ban on mixed household socialising. A relaxation or removal of the curfew would allow restaurants to add an extra sitting and allow for gradual dispersal, ensuring social distancing on the streets and public transport, minimising the risk of transmission.”

A recent survey, commissioned by UKHospitality, found that by February 2021, over 750,000 hospitality jobs will be lost without further government support.

It follows a report in the Daily Mail which states that Scotland Yard has written to pub landlords and restaurateurs in the capital, urging them to ask for names, addresses and even photo ID from customers to prove they are part of the same household.