The latest shipment figures for Champagne show a summertime bounce back for the French fizz, but it’s not enough to offset the declines from the springtime lockdowns. 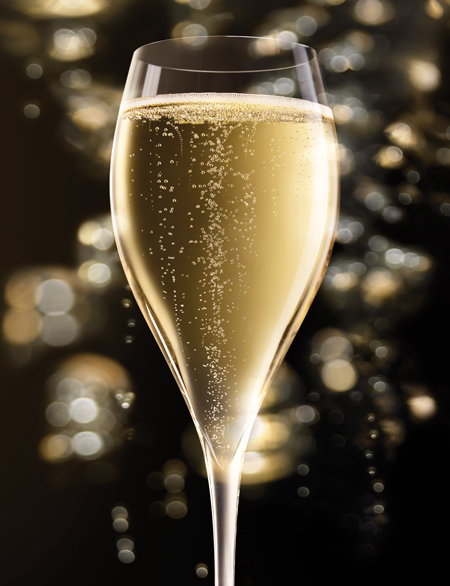 Key to the fillip to Champagne volume sales during the holiday season has been the domestic market, by far the largest for the region, accounting for almost half of all the fizz consumed on an annual basis.

The reason for such growth concerns the decision, encouraged by travel restrictions, by the French to holiday within their national borders during the summer, rather than head abroad, and during this time consume Champagne in bars and restaurants, as well as in holiday lets.

While France has lost out on the usual influx of high-spending tourists, particularly to Paris, the country’s home market has flourished, especially in residential areas.

Helping this post-lockdown recovery has also been major price promotions on Champagne in France’s key retailers.

Elsewhere, markets such as the US have shown resilience, with much of the Champagne sales lost in the closed-down hospitality sector being made up in retail in this nation, be it online or bricks and mortar, while the UK too, has seen a marked return to Champagne consumption during the summer, particularly in country house hotels and scenic parts of the UK where Brits have chosen to spend their holidays in place of their usual trips abroad.

Other markets that have performed well over the summer include Scandinavia and the Nordics, with Sweden in particular heralded as an area of sustained Champagne consumption, no doubt connected to its handling of Covid-19, which saw it manage the pandemic without resorting to a Government-enforced shuttering of the hospitality sector.

Giving an example to the drinks business of the impact of the virus on Champagne sales during the course of the past six months was Laurent d’Harcourt, president of grande marque Champagne house Pol Roger.

Recording that sales for the producer were down by 35% year on year by the end of May, by the end of June, that decrease had fallen to 30%, and by July it was 25%. More recently, he said that by the end of September it was 15%, and he hoped that it will have dropped to -12% by the end of this month.

For his brand, speaking to db on Friday, he said that areas of recent Pol Roger sales strength were the US and Northern Europe, from the UK to Sweden, while he also noted a good performance for the brand in Canada and Australia.

Talking more generally about Champagne, he said that those producers with a strong retail presence have of course faired better than those linked to the hospitality sector, commenting that brands that sell a lot of volume via by the glass listings in restaurants will have suffered – especially in France.

Other areas of concern for Champagne include the airline industry, travel retail, and the night club sector, with the decline in sales through these sectors having a marked effect, it’s believed, on sales of prestige cuvées.

Looking ahead, tightening restrictions on going out over the key Champagne sales period that is Christmas will affect sales yet further through the hospitality sector, but, d’Harcourt believes that much of this volume will be made up by retail sales, particularly due to anticipated price promotions on the fizz in the multiple retailers.

That said, he recorded that Champagne is used to retailer price promotions, and commented that such a technique will be helpful in lessening a mounting supply of bottles in the region.

“It will good for emptying the cellars in Champagne,” he said.

Total Champagne shipments for the 12-month period to the end of August this year were down by almost 14% in volume compared to the same period in 2019, representing a decline of 40.5m bottles, taking year-end shipments to below 260m bottles.

Latest estimates will mean that the total Champagne market is taken back to a scale not seen for more than 20 years, but it is believed that this setback will be short term.

Nevertheless, suggesting that the scale of the volume decline would not be felt evenly across the region, and that such a fall-off in sales would be best weathered by those with a strong financial backing, he predicted much change in the region as a result of the pandemic.

“Some brands are going to disappear; there is going to be a lot of movement in Champagne,” he forecasted.

Meanwhile, as reported by db yesterday, the overall sales decline for the year-to-date for Moët Hennessy’s wine and spirits division is 15%. Bearing in mind this single group accounts for around 20% of all Champagne sales by volume, the company’s performance is an important bell-weather of the health of the category – and the analysts were expecting a bigger drop.