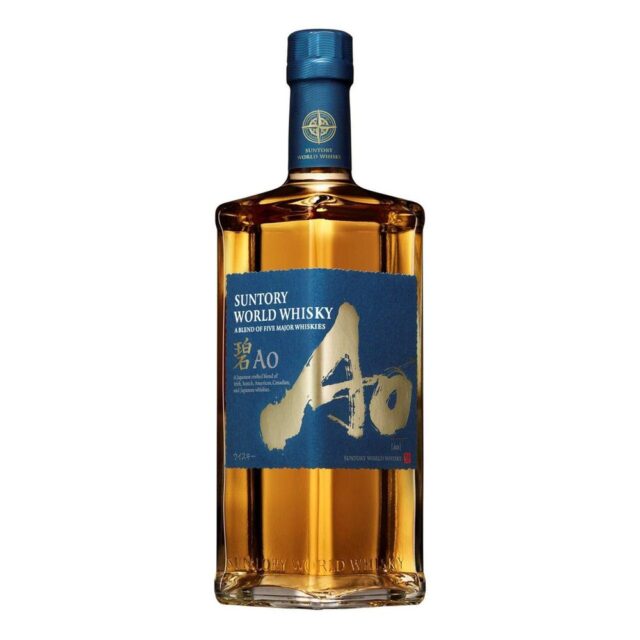 Named after the oceans that connect the distilleries together, ‘Ao’ is a Japanese word meaning ‘blue’.

Fifth-generation Suntory chief blender, Shinji Fukuyo, selected the composition of the blend from five of the “most renowned distilleries” in Japan, Scotland, Ireland, Canada and the US.

The official tasting note says the whisky has, “notes of vanilla, tropical fruit and cinnamon”. The unique creation is a result of the different distinctive climates, fermentation and distillation processes in the five major whisky-making regions.

First announced in early 2019, the whisky was exclusive to the Japanese market at that time.

This month, the company announced the launch of ‘Ao’ in global travel retail across 16 markets with an RRP of €65/US$71. It is the first whisky launch in this channel since the coronavirus pandemic began.

Beam Suntory was a joint venture founded in 2014. The company carries a vast portfolio of spirits, including Jim Beam, Japanese whiskies such as Yamazaki, Hakushu, Hibiki and Toki, Laphroaig and Bowmore Scotch whisky; Canadian Club whisky; Sipsmith and Roku gin; and Midori liqueur.