A new website has been set up to provide more exposure to black and minority ethnic people working in the wine trade. 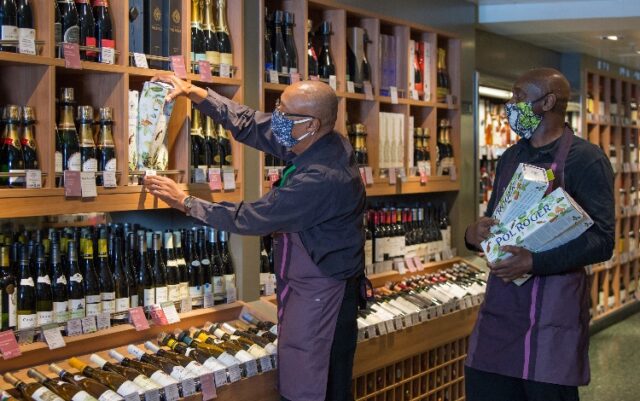 The website, called BAME Wine Professionals, features people working in all corners of the sector, including sales, hospitality, marketing and PR, wholesale, winemaking, buying and logistics, as well as wine educators and communicators.

It was created by Mags Janjo of MJ Wine Cellars and Jancis Robinson MW, months after a survey of hundreds of people working in wine revealed a significant lack of diversity and problems with inclusivity across the industry.

Janjo said that diversity is “an uncomfortable and much-avoided topic” in the wine trade.

“Fortunately, the wine industry and society as a whole are now giving this the spotlight it deserves. My goal at BAME Wine Professionals UK is to unearth, celebrate and promote BAME talent in the wine industry.

“I strongly believe the industry will be richer and better for more diversity.”

The website’s creation was funded by Jancis Robinson’s own publication, Jancisrobinson.com, but the pair are encouraging anyone who can to support the website with donations, sponsorships and mentorship programmes.

Earlier this year the Diversity in Wine survey – created by Robinson and Janjo alongside Gus Gluck, co-founder Quality Wines in London – found that many people are dissatisfied with the wine trade’s established “white male” dominance.

The survey asked people about their experiences in the workplace based on their race, gender and sexuality. One person said they were interviewed “multiple times” as the interviewer believed their ethnic background meant they were less capable of doing the job. A handful of people from ethnic minority backgrounds said their heritage was routinely brought up by colleagues, and have had to endure racial slurs or assumed stereotypes from people in their workplace.

Holly Plumeridge, off-trade sales manager at Alliance Wine, said that companies have done “little to safeguard those who do not reflect the status quo”, but there was also a lack of understanding of where and how to reach BAME talent.

It is hoped a uniform website will give ethnic minority professionals more exposure so that they can be considered when it comes to recruitment opportunities, industry events and invitation lists.

As well as listing individuals working in wine, there is also a page dedicated to opportunities for BAME professionals both in the UK and US.