Vinitaly 2020 roadshow kicks off in China

The third edition of the Vinitaly roadshow kicked off in China this week, and will run in various venues across the country until Friday 18 September. 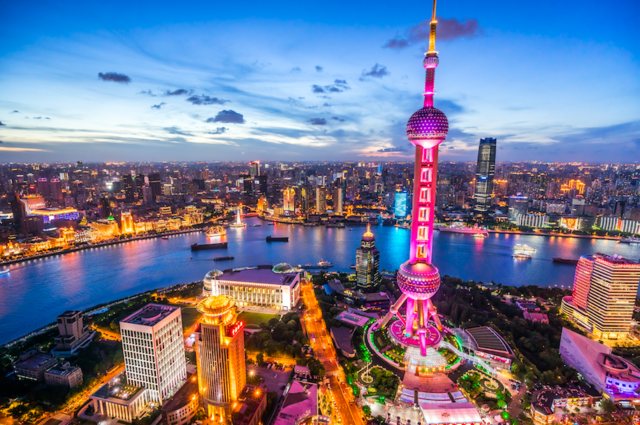 Three Chinese cities are involved in the event, which began in Shanghai on Monday and moves to Xiamen on 16 September, wrapping up in Chengdu on 18 September.

The roadshow, organised by Veronafiere, will shine a light on the first edition of Wine To Asia, which is scheduled to take place in Shenzhen from 9-11 November.

At the same time as the road show, Italian Wine Week will take place in Shanghai on 13-19 September, and will include events in 20 wine bars and bistros across the city with the collective aim of promoting Italian wine to Chinese consumers.

Sixty-five companies will take part in the 2020 edition, presenting over 700 Italian wines.

The Vinitaly roadshow will include walk-around tastings and masterclasses, including one on ‘Chinese Women and Italian Wine’ hosted by Leon Liang and Lingzi He.

Another masterclass, ‘Italian Wine and Chinese Cuisine’, will be hosted by Master Sommelier Yang Lv.

“It is an important step forwards and a significant occasion for Veronafiere Group operations in a year hit by the global pandemic,” said Giovanni Mantovani, CEO of Veronafiere.

“We will set off again from Asia, with an event in China that envisages physical attendance to support wine – one of the flagship ‘made in Italy’ products, which is suffering from the effects of the international lockdown.

“The Vinitaly roadshow will also promote Wine To Asia, the international wine exhibition that Veronafiere is organising in Shenzhen this November”, he added.

“The aim of the roadshow is to promote awareness of Italian winemaking excellence and support the promotion of Italian brands in the Chinese market during its current stage of rapid acceleration,” added Gianpaolo Bruno, director of the ICE Beijing Office.

The Vinitaly roadshow begins at the W Hotel in Shanghai on 14 September, moving to the Westin Hotel in Xiamen on 16 September, and finishing at the JW Marriot Hotel in Chengdu on 18 September.