More than half a million people in the US brewing industry will lose their jobs this year as a result of the coronavirus pandemic, according to the sector’s figureheads. 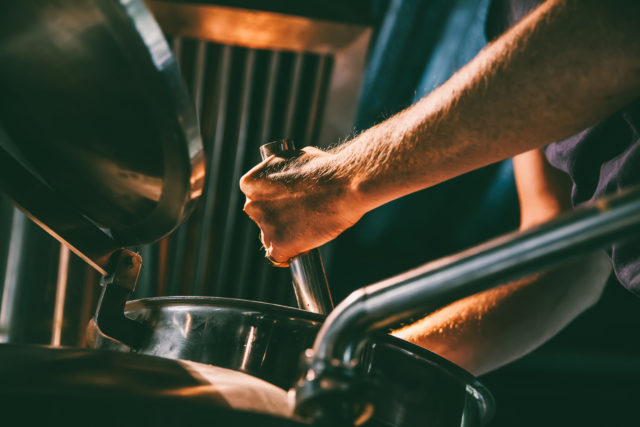 A report commissioned by John Dunham Associates claims that 651,000 jobs in brewing, distributing and retail “will be lost by the end of the year”, while overall beer sales could fall by as much as US$22 billion by the end of 2020.

Brewing roles are expected to be the hardest hit, with the report warning 3,600 brewers could lose their jobs by year end.

“The beer industry has seen a dramatic decline both in sales and jobs that rely on our nation’s most popular alcohol beverage,” said Jim McGreevy, president and CEO of the Beer Institute.

McGreevy said the US government needs to provide additional support such as freezing federal excise taxes. In 2017, the US congress passed a bill that cut federal excise tax for beer, wine and spirits producers, however, the legislation is not yet permanent. the country’s brewers are now putting pressure on the government to pass a new version of the Craft Beverage Modernization and Tax Reform Act to “make permanent reforms enacted in 2017 that create a fair and equitable tax structure for brewers, winemakers, distillers, cider makers, and importers of all beverage alcohol,” a spokesperson for the Brewers Association said.

The bill currently has 346 co-sponsors in the House and 74 in the Senate.

Bob Pease, the CEO and president of the Brewers Association, said that if this is not enacted, “businesses that are already struggling will face higher federal excise taxes, causing some businesses to close their doors permanently and threatening tens of thousands of jobs.”

The financial consultancy’s study found that the US beer industry pays annually nearly $59 billion in taxes, meaning—on average—taxes account for 40% of the cost of a beer. The study was carried out using three years of data taken from the Alcohol and Tobacco Tax and Trade Bureau, as well as roughly six months of restaurant data sourced from OpenTable.

“Many beer retailers have been forced to lay-off employees or close their doors altogether due to the COVID-19 pandemic,” said John Bodnovich, executive director of American Beverage Licensees.

“Bars & taverns that have been allowed to reopen are fighting to simply stay in business in the face of occupancy and hours of operation restrictions that have many teetering on the brink of collapse. These local businesses need Congress’ support and additional COVID-19 relief to survive, not the threat of tax increases on their industry.”