As part of its study into the native bee population in Chile’s Curicó Valley, Viña Aresti has formed a “strategic alliance” with Buglife to support biodiversity in the UK. 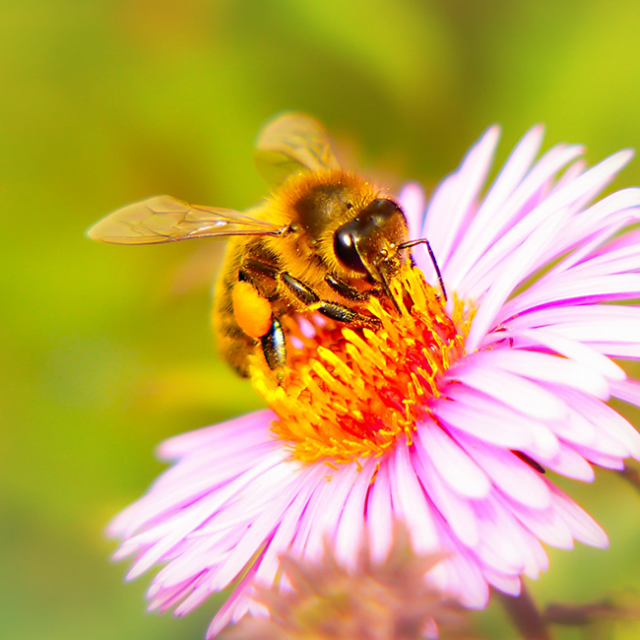 Chilean winery Aresti has forged the partnership through its Trisquel Series in order to help protect and conserve the native bee population, as well as biodiversity, in both the UK and Chile.

Director of communications and alliances at Buglife, Paul Hetherington, “Our goal is to protect, improve and expand the habitats of all insects and to strengthen and educate people about respect for the species. The alliance with Viña Aresti will allow us to continue contributing and protecting native bees in the United Kingdom, which we are very happy about.”

Earlier this year, Aresti announced that it had carried out a study, in conjunction with the Universidad Católica del Maule, to better understand and protect the bombus dahlbomii, a species of bumblebee native to South America.

The winery has identified native bees in three different areas of the Curicó valley, and will now plant the plant species most visited by the bees on their land. There are 430 species of bee native to Chile, 70% of which only live in the country.

Commenting on the partnership, Matías Rivera, general manager of Aresti, said: “With this alliance we want to deliver added value to our products and strengthen our efforts in sustainability and biodiversity in the markets where we sell our wines.”

Aresti’s wines are sold in over 30 countries. As the Covid-19 pandemic struck, the company set up a new online shop in mid-March which sells its Aresti and Espíritu de Chile lines, with a series of monthly specials.