Drinks giant AB InBev has been accused of misleading consumers into believing its Ritas drinks range contains wine and spirits when they are actually flavoured malt beverages. 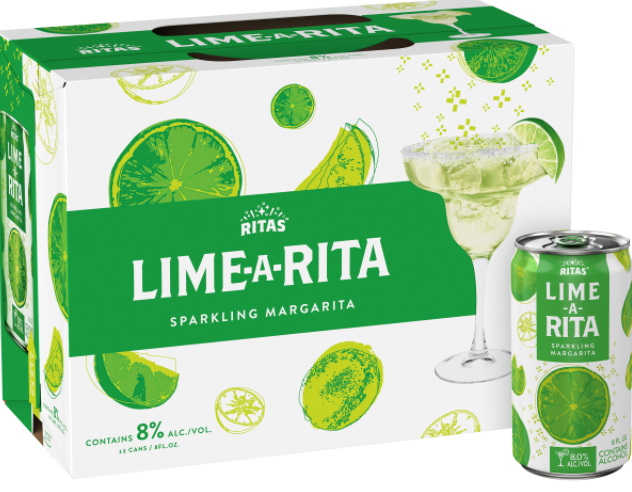 The class action against the brewing giant was filed on 11 September and has been brought forward by plaintiffs Tanya Cooper and Joseph Rose, both resident in New York state, and more than 100 class members.

They claim that AB InBev’s Ritas range, which includes Margarita, Mojito, Rosé, and Sangria expressions, has been falsely advertised. They argue that based on the names of these products, they would expect them to contain Tequila, rum and wine respectively.

The document also notes that had the plaintiffs and class members been aware of the nature of the products, they would either not have purchased them or would have expected to pay much less than they did.

Cooper, who purchased 12-packs of the Margarita and Mojito variants, said her belief that they contained the alcohol usually associated with the cocktails of the same name was enforced by the images on the packaging. The Margarita expression, for example, had an image of a salted Margarita glass on the outer packaging.

Rose, who bought a 12-pack of the Ritas Spritz, likewise said he thought the product contained wine, both because of the name and the use of wine glasses on the packaging.

In the court documents, the group alleges that instead of prominently displaying that the products do not contain spirits or wine, “the bottom
panel of the packaging, where no reasonable consumer would look prior to purchase, contains a font statement that the Margarita products are actually ‘malt beverage[s] with natural flavors and caramel color.’”

“Plaintiffs and class members were all harmed by purchasing defendant’s products because they did not receive what they paid for, and, as a result, lost money and property,” the document adds.

The lawsuit does not challenge the sale and marketing of the Ritas range sold in standalone cans, but rather those sold in packs. It calls for the matter to be brought to trial and is asking AB InBev to correct is advertising and pay unspecified damages and court costs.

In response to the class action, a spokesperson from AB InBev said: “The Ritas family of products was launched by the best-selling beer brand in the US in 2012, and is a well-known line of malt beverages that continues to be enjoyed by consumers for its flavor-packed refreshment. We believe this lawsuit is without merit and will defend against it.”

It follows news that a trademark dispute between clothing label Patagonia and AB InBev could be set for trial after a ruling in California’s district court.

The clothing brand first filed a lawsuit against AB InBev last year, accusing the brewing giant of creating a “strikingly similar” logo to market its products and taking “advantage of the tremendous goodwill” that Patagonia had cultivated over the last 40 years.