Keen to capitalise on the spiked seltzer boom, the Coca-Cola Company is launching a hard seltzer under its Topo Chico sparkling water brand this year. 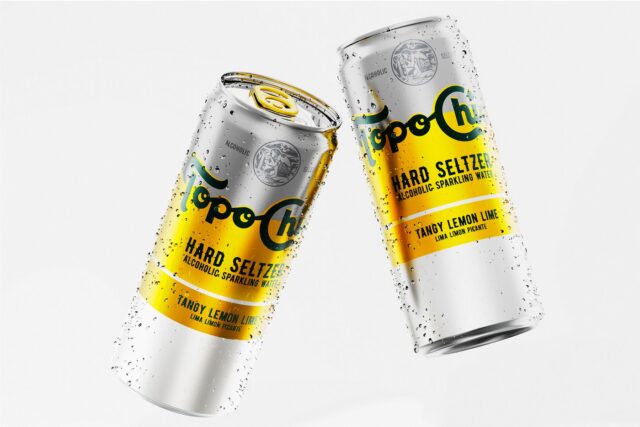 Coca-Cola acquired Topo Chico in 2017. The product has been sourced and bottled in Monterrey, Mexico, since 1895, and is popular in Texas.

“The Coca-Cola Company is committed to exploring new products in dynamic beverage categories, including hard seltzer,” the drinks firm said.

Topo Chico will compete with brand leaders in the hard seltzer category, like White Claw, Truly and Mike’s Hard Lemonade.

Making its debut in Latin America, the brand is due to launch in the US in 2021. Last year Coca-Cola launched a lemon flavoured canned cocktail called Remondo in Japan. According to Nielsen, annual sales of hard seltzers are due to hit US$3 billion this year.