European Union member states have agreed to raise the alcohol threshold for reduced excise duties in order to encourage people to switch to lighter beers. 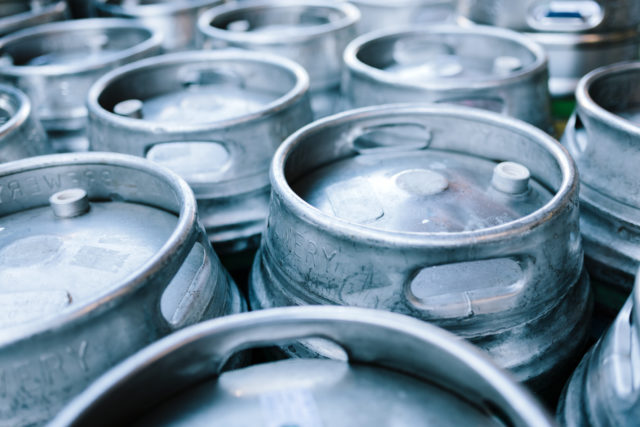 Brewers can gain access to a new EU-wide certification system with lower excise duty rates across the Union.

European Union member states provisionally agreed to update excise duty rules on alcohol within the EU last month. The new regulations, which are subject to further approval from the European Council, will “improve the business environment and reduce costs for small alcohol producers”. The rule will come into effect from 1 January 2022.

The rule change will include an increase in the threshold for lower strength beer to which reduced rates may apply, in order to encourage brewers to make beers with a lower ABV.

It is also intended to crackdown on the illegal use of tax-free denatured alcohol to make counterfeit drinks.

Paolo Gentiloni, commissioner for economy, said: “Today’s agreement is a welcome move towards a more modern and fairer tax regime for alcohol which also supports our fight against fraud.”