The new managers of Stanlake Park in Berkshire, a wine estate founded in 1979, have set out to make English still wine more affordable, with prices starting at £9-£10. 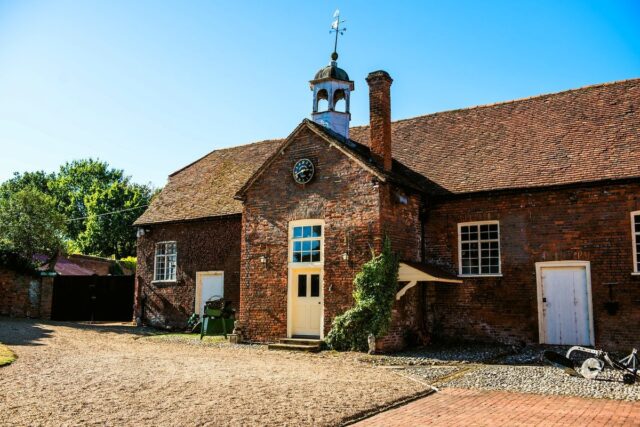 Natalia Pezzone, sales and marketing manager at Stanlake Park, together with her husband Nico, the winemaker and vineyard manager, want to encourage more people to drink English still wine.

From Argentina and Italy respectively, the pair have worked in wine roles in many countries, before settling for the last year and a half in the UK. Nico, who has a BSc and an MSc in viticulture and oenology and grew up in Puglia, has worked in Argentina, France and Romania, also carrying out a stint at Nyetimber in 2013.

Speaking to the drinks business, Natalia stated the pair have clear goals for what they hope to achieve at Stanlake, but with a viticulturally challenging year in 2019 followed by global health pandemic, work will progress slower than she had foreseen.

“I am super convinced by and I am a big defender of still wines in England,” she said. “When my customers come to the cellar door shop, they might buy a bottle of sparkling wine, but the majority don’t even look at it unless they have a celebration or a party to buy for.”

She said that while making wine in England was more expensive than in other countries, with efficient work in the vineyard and winery, the pair had managed to produce an entry level traditional method sparkling wine for £18 and still wines starting from £9-10.

“We can’t compete with £5 Pinot Grigio, but we can give people the opportunity of having English still wine without the need to pay £40 for it,” she added. “Our goal is to focus on still wine at relatively affordable prices.” 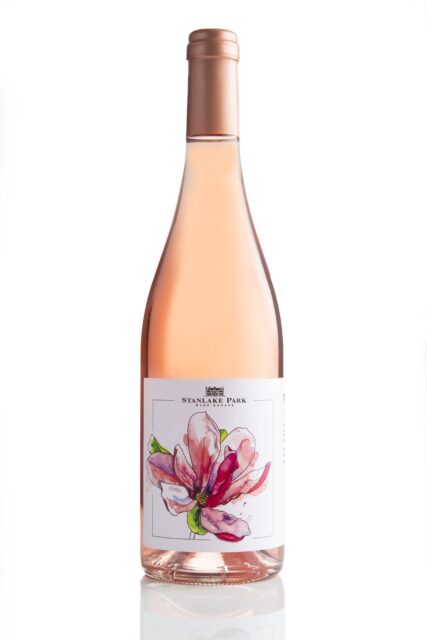 The pair have released a number of new wines, with rebranded packaging, including a Bacchus, rosé, oaked Chardonnay/Ortega blend and a red made from Dornfelder and Rondo.

The six-hectare vineyard near Twyford was initially planted with some 25 grape varieties, a number that has been reduced over the years. Nevertheless, it still boasts grapes including the classic Pinot Noir, Meunier and Chardonnay combination, together with Dornfelder, Ortega, Rondo, Bacchus, Madeleine Angevine, Seyval Blanc, and unusually, Gewurtztraminer.

The couple have also planted Solaris vines after being impressed with the quality and ripe fruit notes that they tasted in wines made in Sweden. Much of the vineyard work has centered on replanting, changing training systems and managing the vineyard in a more controlled manner.

The winery, which producers around 30,000 bottles per year plus another 45,000 for seven contract partners, is also planning to develop wine tourism.

Blessed with a number of 17th century outbuildings, one of which is in the process of being converted into another tasting room for wine tours, Natalia Pezzone hopes to double visitor numbers and develop a wine trail with other producers in the county and surrounding area.

“We’re not in Kent or Sussex, where most of the famous wineries are, so we need to attract people,” she said. “We need to collaborate if we want people to consider these areas for wine tourism.”

Pezzone has already been in touch with fellow Berkshire producer All Angels about collaborating. With Stanlake Park only a 15 minute walk from Twyford station, with trains to London taking 30 mins, the winery is more accessible than most.

While tastings, tours and the winery’s wedding business has suffered during the Covid-19 lockdown, she said that the retail and online sales business had been doing “unexpectedly very well”. She said having a fully functioning e-commerce site before lockdown had helped the business, particularly as locals had subsequently expressed a strong desire to buy local.

The winery’s cellar door shop has remained open during the period, while tours and tastings are restarting on 4 July as per government guidelines.