Despite many of us being stuck at home, brands are still signing celebs to delight and entertain consumers with crafty marketing stunts. 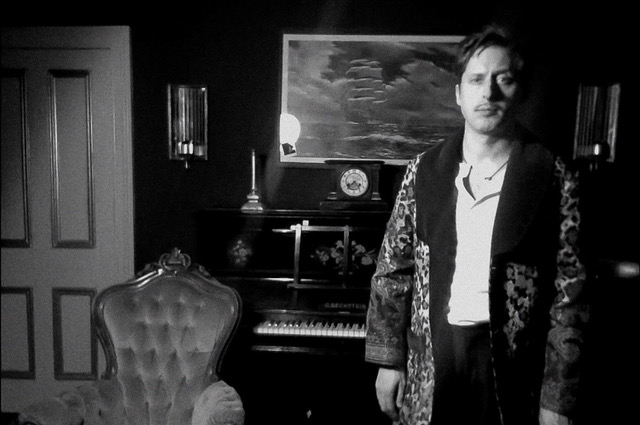 With that in mind, The Libertines’ frontman Carl Barât has teamed up with Kraken Rum to launch the first episode of a new online storytelling series on Youtube, entitled ‘Krakenory’.

The online show will feature a guest narrator each week across art, music, TV and film reading some of literature’s finest maritime classics. Barât is kicking things off things tonight (27 March), reading from 20,000 Leagues Under the Sea.

You can watch the first episode here. 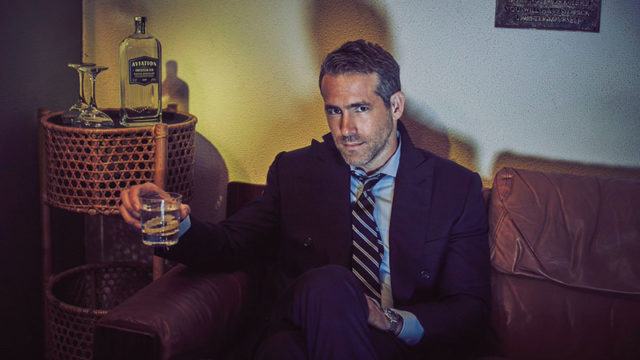 In the US, Deadpool star Ryan Reynolds gave us another reason to love him this week by after pledging to donate proceeds from sales of his Aviation Gin to the American bartending community.

The rest of the world may be cooped up in home offices today, it’s business as usual for Europe’s vineyard workers, albeit with social distancing in mind.

Camilla Jennings of Jenkyn Place has been pulling and tying the vines alone in the Hampshire estate’s vineyard.

Jennings said she’s actually “really taken” by a moment of solitude amongst the vines, adding she’s getting a cracking core workout. 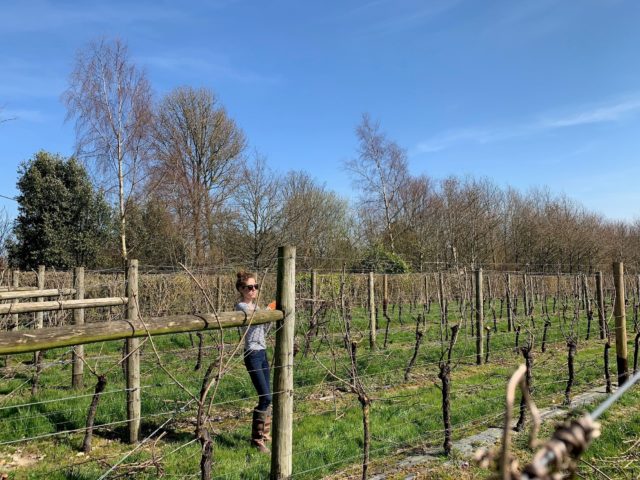 “I am lucky to be in such an airy hillside spot, and lucky that all the work of pulling out, tying and distancing of the vines is getting my body stretched and limbered. My back muscles are getting stronger, I am breathing deeply, and I am sleeping better than ever.”

“I am really taken by this new hands-on approach to our farming needs, and, as soon as things get better, we are thinking of asking all of our locals if they wish to join us to work in the vineyards.” 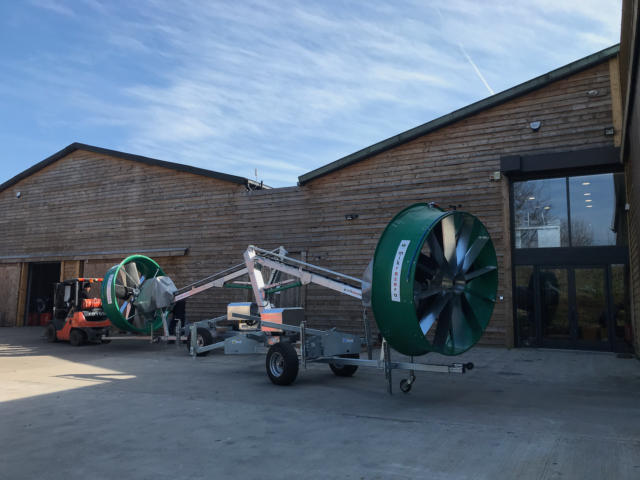 Elsewhere in the UK, new frost fans that have arrived at Simpsons’ Wine Estate in Kent all the way from Turkey this week – just in the nick of time for the key frost risk period.

We know all too well how dangerous frost can be to the livelihoods of our readers. In 2017, Bordeaux’s wine industry lost the equivalent of 240 million litres of wine due to a short but sharp temperature fall in late April, which wiped out entire harvests for some top Chateaux.

But click through to the next page for a surprise…

The team at Philippe Drouhin in Bougros, a Grand Cru vineyard in Chablis, woke up to this on Friday morning (27 March). 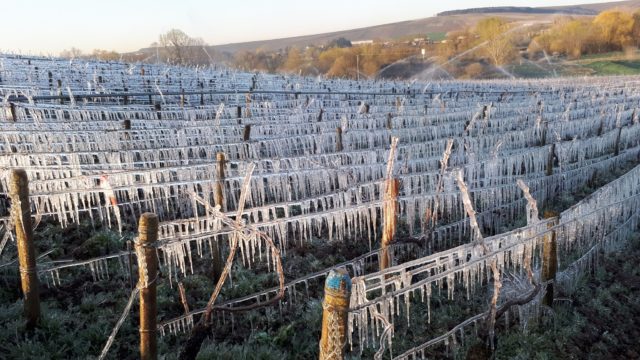 Guillaume Jourdan, founder of luxury communications agency VitaBella, says that spraying the vines with water is actually effective at protecting the new growth. 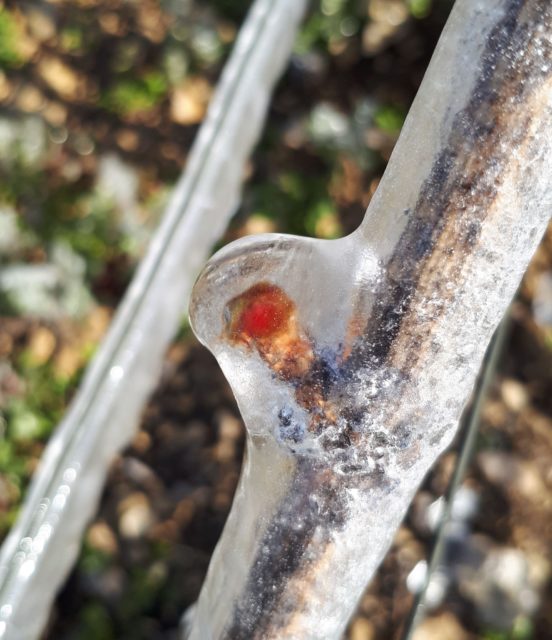 “An ice cocoon forms around the bud,” he says, “and keeps it right at freezing instead of letting it dip too far below.”

While work in the vineyard continues, retail staff worldwide are putting themselves on the frontline to make sure people can still get their essential groceries during the pandemic. Now, some businesses are going to extra lengths to protect their workforce. 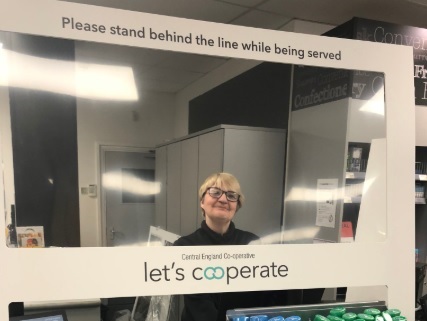 Central England Co-op is planning to install plastic screens at all till points as part of its ongoing efforts to keeps colleagues and customers safe.

The retailer, which employs 8,000 staff in 16 UK counties such as Staffordshire, Derbyshire and the West Midlands, has also announced that all bread from the in-store bakery will now come wrapped.

In adapting, improvising and overcoming, dozens of wine merchants and whisky retailers are going online to provide masterclasses for keen customers. 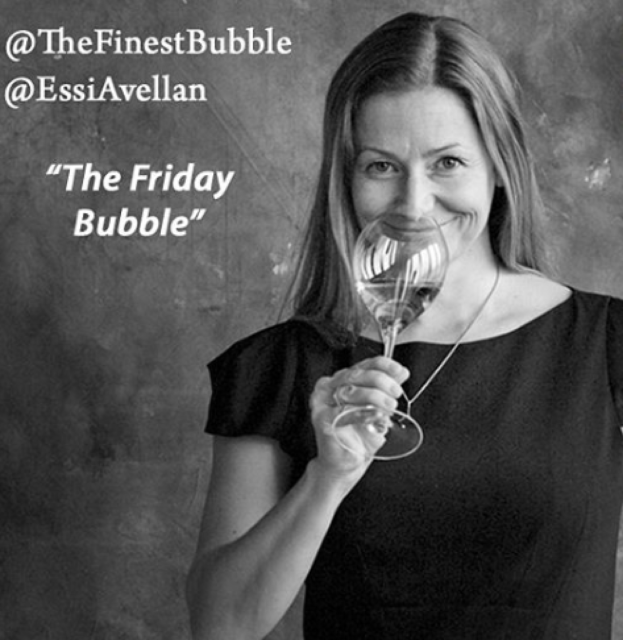 In London, fizz retailer The Finest Bubble will launch a weekly live Champagne tasting on Instagram each Friday evening, starting tonight (27 March) at 6:30pm, to provide some light relief for people after a week of working from home.

The first hour-long tasting will be led by Essi Avellan MW, who will guide participants through the first topic, Grape Variety, with a tasting of Louis Roederer Blanc de Blancs 2011 and Palmer & Co Blanc des Noirs. 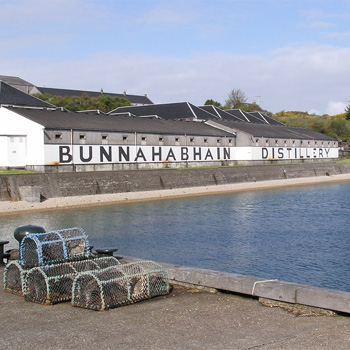 Also delving into the world of at-home masterclasses is Islay distillery Bunnahabhain, which is hosting a live Scotch whisky tasting tonight on Facebook.

Bunnahabhain’s Global Brand Director, Derek Scott, will mark International Whisky Day by sharing the brand’s history and craft with a live Q&A session, as well as guiding viewers through a tasting of the distillery’s iconic 12 year old and 25 year old expressions.

The Facebook live event starts at 9pm and is open to participants via Bunnahabhain’s Facebook page. Questions for the Q&A can also be submitted in advance for the chance to win a bottle of Bunnahabhain 25 year old.

You can even delve into the exciting world of mead from the comfort of your own home. 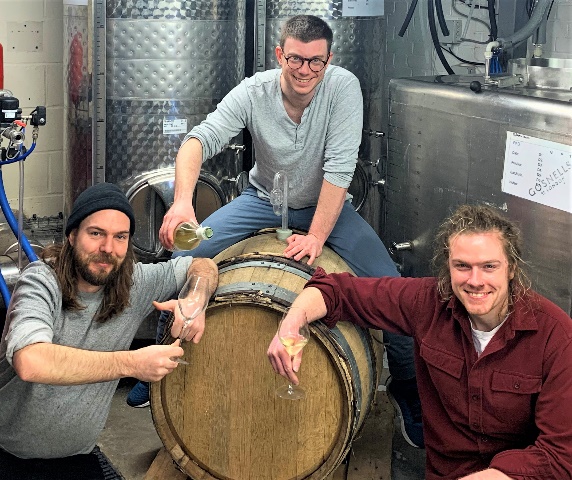 “Every Friday at 5pm”, said founder Tom Gosnell, “we will be running an on-line tasting session for ‘Individuals’ interested in trying something different, and craving a bit of fun.

“Mead-makers Will, James or myself will take them through four of the six meads which are part of their Bundle, from our barrel-aged mead at 12%, to one of our new exotic canned meads at 4%, or our brand new kombucha-style ‘LOW ALC’ at 0.5%abv.” 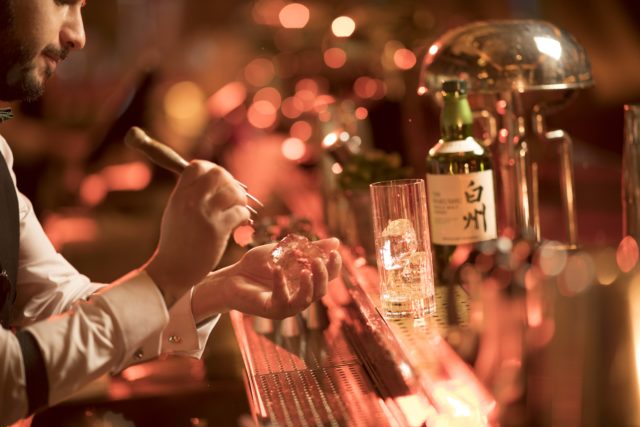 Drinks companies are also coming together to support those now out of work due to bar and pub closures. Speciality Drinks has partnered with Edrington-Beam Suntory to deliver wellbeing packs containing food and other essentials to those in the drinks industry who need them most.

Speciality Drinks’ co-founder Rajbir Singh has spent the last week combing cash & carry stores across London to create the packs, which food and store-cupboard essentials, and can be ordered from the company’s website.