The Michelin Guide has unveiled a new green clover symbol in its France guide to indicate restaurants with “commendable environmental practices”. 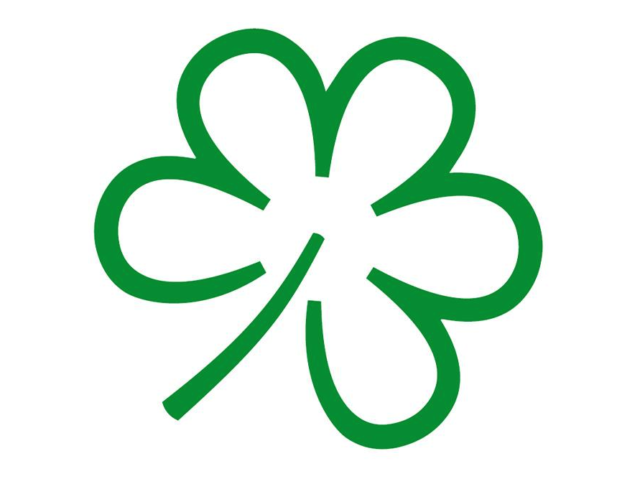 First revealed at the launch of the Michelin Guide France 2020 on 27 January, the new icon has been allocated to over 50 sustainable restaurants.

Among them is three Michelin-starred Mirazur in Menton which has two hectares of “permaculture vegetable gardens” and also has a zero-waste policy.

The symbol can be given to chefs whose restaurants have been awarded the plate, bib gourmand or 1-3 stars.

Also given the accolade was Parisian Restaurant David Toutain, which collaborates with smallholdings and local craftsmen and matches its food orders with future bookings in order to minimise waste. In addition, Septime, also based in the French capital, was praised for its sustainable food sourcing and its practice of sending all bio-waste to a vermicomposting centre to be recycled.

It follows the launch of the Michelin Guide Sustainability Awards last year, which saw gongs given to Angel Leon of three Michelin-starred Aponiente in Spain, Enda McAvoy of one-starred Loam in Ireland, and Heidi Bjerkan of one-starred Credo in Norway.

Commenting on the launch, Gwendal Poullennec, international director of the Michelin Guides, said: “Faced with constantly evolving challenges including production methods, sourcing and waste management, chefs are striving to improve their practices.

“Often, these initiatives combine the best of the knowledge of our predecessors with the creativity and innovation of chefs who are never short of ideas. The ambition of our approach is to amplify the scope of the good and ingenious practices of chefs by putting them in the spotlight.

“The ideas, methods and know-how developed by these chefs will thus help raise awareness of an entire sector to its customers and the general population.”

The practices and achievements of those restaurants given a sustainability icon will be promoted via the Michelin Guide’s platforms throughout the year.