Chilean winery Almaviva’s 2017 vintage has been named as critic James Suckling’s ‘Wine of the Decade’. 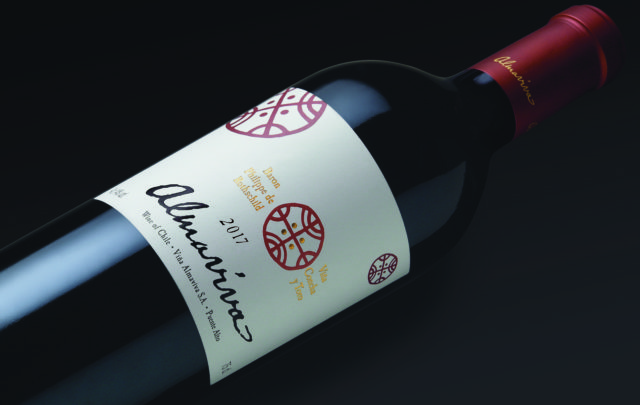 The American critic recently announced three one-off awards for a wine, person and winery that he felt had made the biggest contributions to wine over the past decade.

The announcement was made during the Great Wines of the World dinner held in Miami.

Almaviva, the joint Chilean project between Concha y Toro and Château Mouton Rothschild, was named as the leading wine for its influence in helping build “the reputation of Chilean wine around the world”.

Suckling said the 2017 wine in particular had “distinguished itself” from among the 100,000 wines he and his team had tasted over the last 10 years and both it and the 2015 were awarded 100-points.

Manuel Louzada, CEO of Viña Almaviva, said: “We feel extremely honoured to receive such an important award from James Suckling. I believe this is also a unique recognition to the overall extraordinary work that has been done at Almaviva for over 20 years and, particularly, to the exceptional work of our technical director, Michel Friou, understanding in detail our unique terroir and making spectacular wines.”