The CBD industry is booming in a lot of countries around the world, yet the movement in Asia is not as hot. Nevertheless, a new craft beer brewery in Hong Kong has created the first CBD-infused beer in the region. 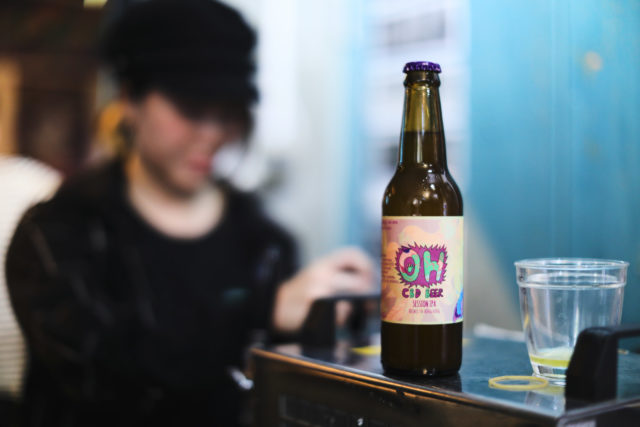 Although the potential health benefits of CBD are getting more recognition these days, in most Asian countries it is still seen as a drug and somewhat taboo.

“A lot of people are ignorant about CBD. They tend to generalise both CBD and THC as cannabis, which is widely regarded as drug, without knowing the differentiation of the molecules and that only THC is illegal (in Hong Kong),” said Henry Leung, founder of the start-up OH CBD Beer.

This is Leung’s first attempt at brewing with his background being in Hong Kong’s entertainment industry, where he has been a creative director and event producer for over a decade.

“A year ago, I started the company with Jason and Ka Ming, the other two co-founders of the company. I have known them for a while and they are two of the great brewers in the local craft beer scene. Initially, I teamed up with them to create a bespoke craft beer label for our own fun. One day I had a sudden idea to marry hemp and hop in a same product, at that time the first CBD beer was launched.” Leung said. 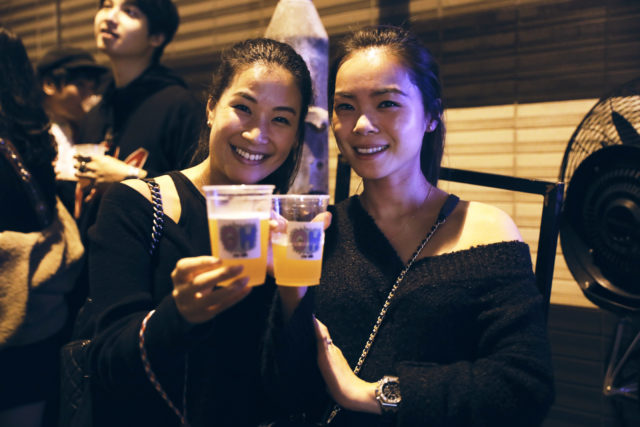 Leung’s first encounter with CBD was a few years ago, and he was swiftly sold on its calming and relaxing benefits.

“I believe CBD is going to be trending around the world and I would like to promote the natural treatment for wellness in my region. Beer is a good medium to reach out to the crowd,” he said.

Working together with his partners in a local brewery, they created a CBD infused IPA beer with 3.5% ABV. Instead of using essential oil, he sourced quality natural CBD from the US and infused the weeds with the mash. He insisted on using quality products in order to gain people’s confidence. One of the interesting “side-effects” he claims is that, “the beer is hangover-free”.

With his love for art and culture, Leung also turned his creative mindset on packaging the product. “We only do limited batches a year. To make each batch special, every time I intend to change the label design [and have it] specially created by a different graphic designer. I would also invite artists across various disciplines to take part in my project to compose dedicated music and video for social media.”

On 11 January, the first batch of OH CBD Beer was debuted with a launch party in an art gallery located in Soho. The response was unexpected. “Honestly, at first we planned to distribute the beers only among friends and party events. However after the launch, we received so many enquiries from bars, restaurants and bottle shops. The 2,000 bottles in the first batch that we produced were out of stock within 10 days,” said Leung.

The second batch of beers is expected to be released by the end of February. Leung is planning to expand the volume in order to catch up with the encouraging responses from various sales channels. Ultimately, he is keen on looking into the possibility for export too. At the moment, the retail price of OH CBD Beer is HK$110 per bottle.