A bidding war at a recent online sale led to a new record price of just over €5,000 for the first vintage of one of the Languedoc’s leading domains, Grange des Pères. 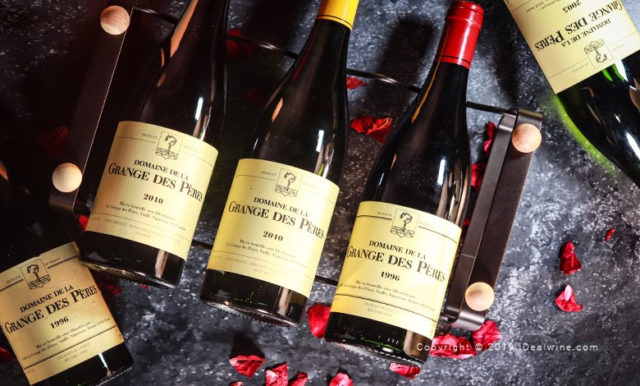 Sold during iDealwine’s recent sale that finished on 4 December, the bottle of 1992 red was eventually sold for €5,219 to a French enthusiast who outlasted two other bidders.

The bottle was part of a collection of 150 from the estate being auctioned that day, many more of which also went for record prices.

iDealwine commented: “We frequently see wines reach record prices on the iDealwine platform, not only for the auction classics but also wines from more niche estates.”