Having been certified as sustainable by the Italian Ministry of Agriculture, wine group Giusti has installed an underground winery, which uses recovered rainwater to produce renewable energy. 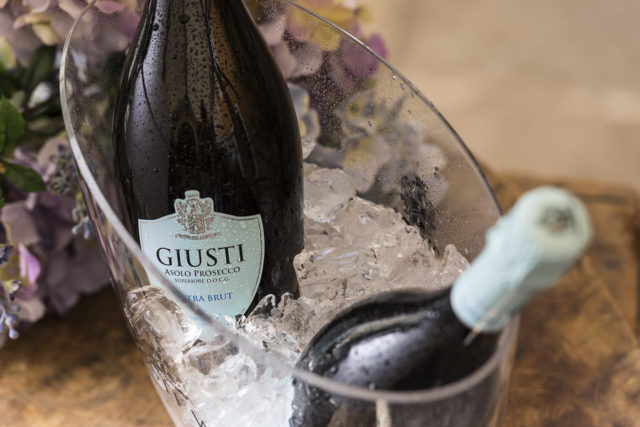 The new winery, which has been constructed at the Sienna Estate, one of the Veneto-based company’s 10 properties, has five storeys and goes down to a depth of eight metres.

Overlooking the Montello hill, the Abbey of Sant’ Eustachio and the family’s vineyards, the winery is multifaceted, having also been fitted with a water recovery system. This water will then be used to produce renewable energy.

Open for tours from next year, the winery has a small underground ‘piazza’, covered by the surrounding vineyards and decorated with local flora and an indoor waterfall.

The winery is in keeping with Giusti’s approach to sustainability. This year it achieved National Quality System for Integrated Production (SQNPI) certification, a scheme promoted by the Italian Ministry of Agriculture.

In order to qualify, all those who contribute to the production process must adhere to the standards of ‘integrated production’. 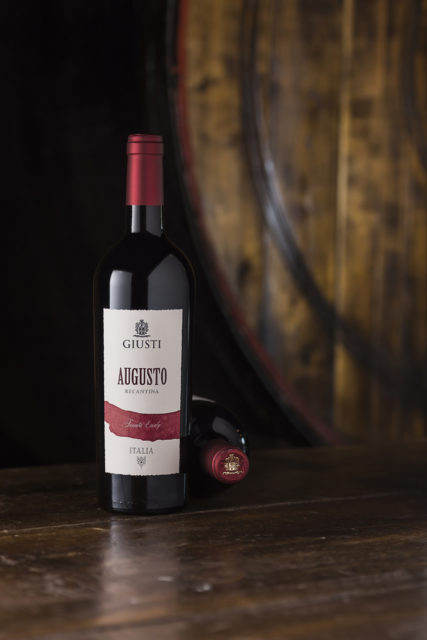 Integrated production is defined as “a production system for foodstuffs that utilises exclusively means for growing and defending agricultural crops against adversities that are aimed towards reducing the use of synthetic chemical substances to a minimum, as well as rationalising fertilisation with respect for ecological, economic and toxicological principles”.

All grapes at Giusti are picked by hand, vineyard management is “consciously environment-friendly”, and old vines are recovered so as not to lose their genetic material. Giusti has also paid attention to restoring the original trees on their properties, maintaining woodland and conserving water.

Ermenegildo Giusti, founder and owner of Giusti Wine, says: “The wellbeing of the environment and the protection of the territory are a fundamental priority for us. Right from the start, we have used responsible agricultural practices with regard to soil management and the health of the vines, thus succeeding in guaranteeing salubriousness and sustainability.

“As a businessman, I have always deemed maintaining balance to be of vital importance, even when the culture of sustainability was not as widespread as it is today. Correct environmental practices call for substantial investment, but they always have positive consequences from a social and economic point of view.”

Established in 2000 at Nervesa della Battaglia with just two hectares of land, Giusti Wine now has over 70 hectares under vine sitting within a 100 hectare estate. Owner Ermenegildo Giusti, originally from the province of Treviso, emigrated to Canada as a young boy, but his links to his motherland remained strong. Returning to Italy, he invested in the wine industry, first focusing on the Glera grape for Prosecco production, as well as other indigenous grape varieties that were in danger of extinction, including Recantina.

Its flagship wine, Umberto I Rosso del Veneto IGT, is aged in barrels for 24 to 36 months. More recently, the company launched its Giusti Rosé Spumante Brut, a blend of Pinot Nero, Chardonnay and Recantina.