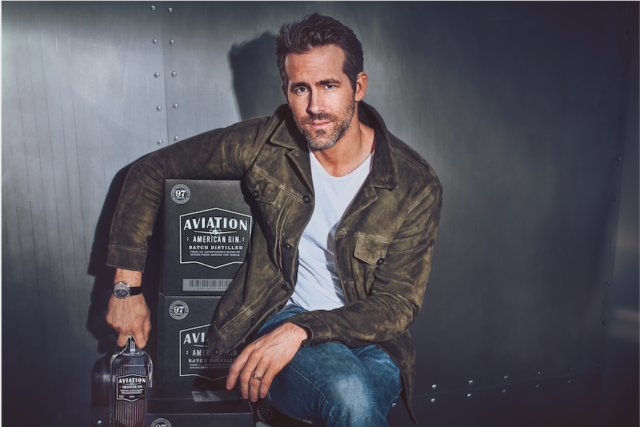 Ryan Reynolds uploaded a video to Youtube this week with the title “I am so sorry about this.”

In the video, Reynolds is sporting a moustache.

“Does drinking Aviation Gin make you feel like a superhero?”, the Deadpool star asks, before taking a sip of gin.

When he puts the cup down, his moustache is badly edited away, a dig at the now infamous CGI removal of Cavill’s moustache in the post-production editing of Justice League in 2017.

Reynolds is well known for his gin ads sending up celebrities, In February, the star teamed up with Hugh Jackman so the pair could respectively promote each other’s brands.