Each year, the Campaign for Real Ale (CAMRA) traverses the UK looking for the nation’s best boozers. 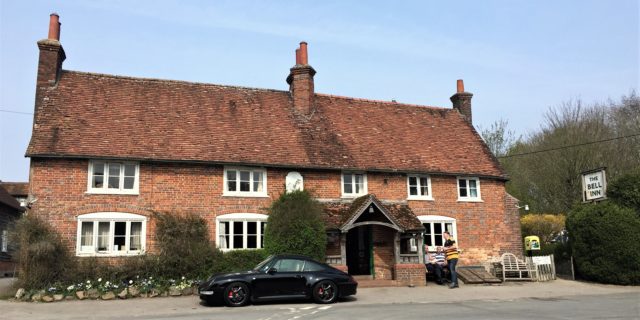 It is also meant to be a competition that celebrates pubs that play an important role in their communities. Newcomer to this year’s shortlist is the Red Lion in Preston, for example, which became the first community-owned pub in Great Britain in the 1980s.

All of the pubs in the competition are selected by CAMRA volunteers and judged on their atmosphere, decor, welcome, service, value for money, customer mix and quality of beer.

The four finalists will be presented with regional awards over the coming weeks, before they battle it out next year for the title of National Pub of the Year, which will be announced in February 2020.

“It is amazing to see so many well-respected pubs return to this prestigious competition to compete for the ultimate title of the best pub in Britain,” competition coordinator Andrea Briers said.

“We wish them – and our newcomer – the very best of luck. It is a huge honour to come this far in the competition and be named one of the best four pubs in the country, and all four finalists should be very proud.”

Keep scrolling to take a look at this year’s Best in Show.

The Swan With Two Necks in Pendleton, Lancashire 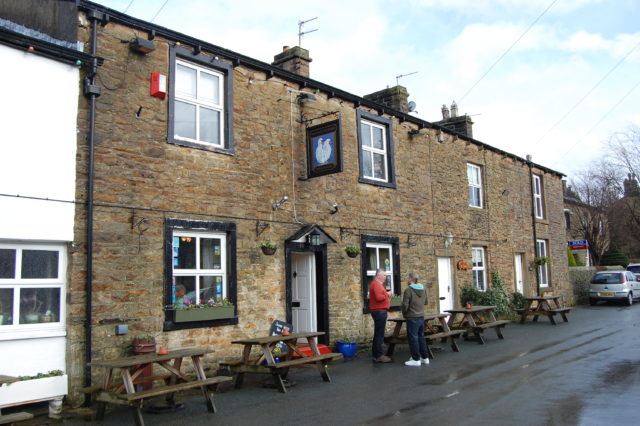 This cosy northern pub, housed in a Grade II listed building, was CAMRA’s National Pub of the Year for 2014. Five years on, it’s now in the final four.

Five constantly changing ales and one real cider are served along with “delicious home-cooked food,” according to the panel, who also liked the impressive amount of outdoor seating and “lovely open fires” for when the weather gets colder, making it a decent all-rounder throughout the year.

The George & Dragon in Hudswell, Yorkshire 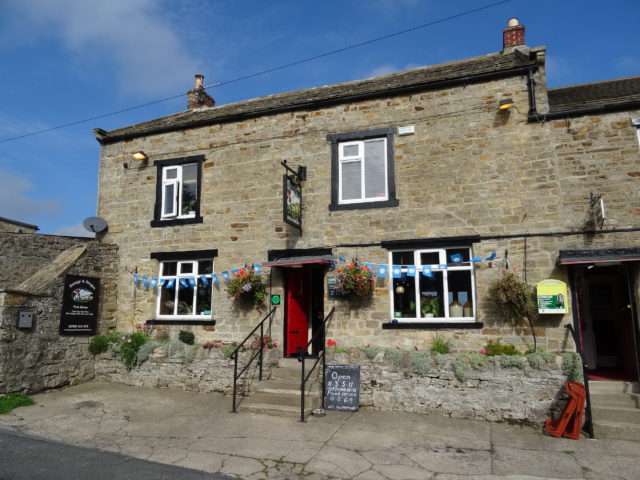 CAMRA judges are big fans of any pub lovingly tended to by local communities, and the George & Dragon is no exception. Rescued by local residents in 2010 and refurbished, it boasts its own library, shop, allotments and other community facilities as well as food and drink.

This finalist is the the only pub with a heritage interior in Berkshire, according to the panel, who were impressed by The Bell’s large open garden and “excellent beer”.

Its name refers to bells which were part of the coat of arms of the traditional landowners, and has been owned by the same family for 250 years. 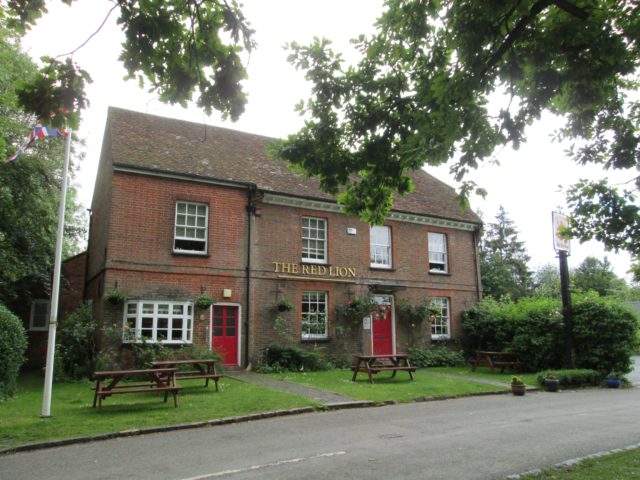 This is a new entry for 2019. The Red Lion free house, dating back to 1844, stands on the village green and is the first community-owned pub in Britain. The two cottages which make up the site can be traced back to the 18th century. As well as serving Young’s and Fuller’s, there is an ever-rotating list of cask ales, many of which come from small producers.

The pub also hosts the village cricket teams and fundraises for charity.