The most recent Hospices de Beaune auction saw numerous records made with over €12 million realised and over 500 barrels sold last weekend. 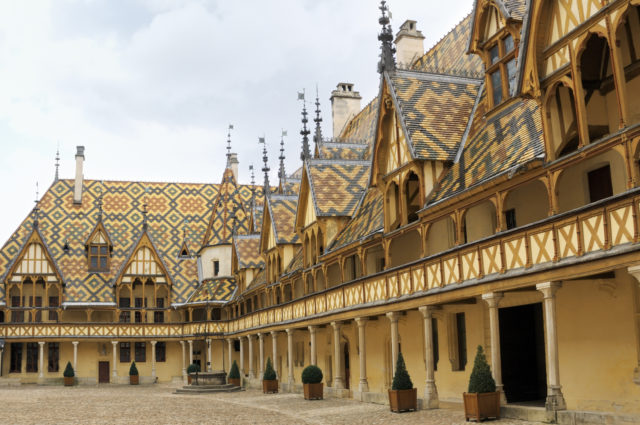 Even though the final sum was slightly less than the €14m raised last year, the number of barrels offered was 30% smaller and the average price higher.

The Pièce des Présidents, a lot sold for charity and this year in the shape of a Corton grand cru ‘Les Bressandes’, was sold to a Brazilian buyer for €260,000.

The 2019 vintage, which has already been widely and loudly praised, was undoubtedly a huge draw for buyers.

Burgundian producer and négociant Albert Bichot was a major buyer at the sale, acquiring 122 barrels in total – 82 barrels of red wine and 40 barrels of white – for €2.7m.

Albéric Bichot, president of Maison Albert Bichot, said: “Buying from the Hospices de Beaune is a tradition as much as it is a commitment.

“Once again this year Hospices de Beaune wine auction has kept all of its promises. I am pleased and proud to support this charity auction, which is particularly close to my heart. Maison Albert Bichot and Hospices de Beaune share a special bond, since we bought our first barrel in 1876.”