WTO backs US tariffs on Scotch, wine and liqueur

The World Trade Organisation (WTO) has formally granted the US authorisation to implement tariffs on a number of goods made in the EU, including wine, Scotch whisky and liqueurs. 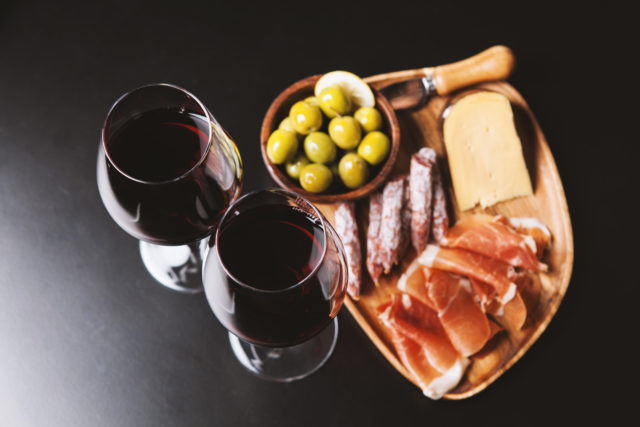 At a meeting of the Dispute Settlement Body (DSB) on 14 October, members of the WTO formally gave the US permission to impose tariffs on the EU following a dispute over Airbus.

The United States Trade Representative (USTR) first proposed tariffs on US$11 billion worth of imports from the EU back in April, in response to its subsidies that support Airbus over rival aviation company Boeing.

In a ruling back in May last year, the WTO stated that Airbus had received illegal funding for its A380 and A350 models, adversely affecting Boeing’s sales.

Earlier this month, the US announced that it would impose a 25% import duty on still wine (not over 14% ABV) made in France, Germany, Spain and the UK, transported in containers of 2 litres or less. Sparkling wine, higher alcohol, fortified wines, and wines sent in bulk have so far evaded the measures. Another major absence from the tariff list is wine from Italy.

Liqueurs made in Germany, Ireland, Italy, Spain and the UK as well as Scotch whisky are also subject to an additional 25% tariff.

In a summary of the ruling released by the WTO, US representatives said that for 15 years the US has indicated its desire for such an agreement, but that the EU had consistently failed to engage in serious discussions. They said they hoped the tariffs would encourage the EU “to agree to a genuine cessation of its WTO-inconsistent subsidies”.

The EU, however, has said the decision raises “serious concerns” and feel that the tariffs are in “breach of the rule that countermeasures must be commensurate with the degree and nature of adverse effects”.

Acting in support of the EU, Canada has urged the US to show restraint, highlighting the potential effects on the “increasingly integrated aircraft industry” as well as the global economy.

The Distilled Spirits Council has warned that the tariffs will have “numerous unintended negative consequences” on jobs and consumers in the US.