The value of Italian fine wines in the secondary market has risen from £2 million to £5m since 2015 according to Liv-ex, with the number of wines traded having grown over 1,500% in a decade. 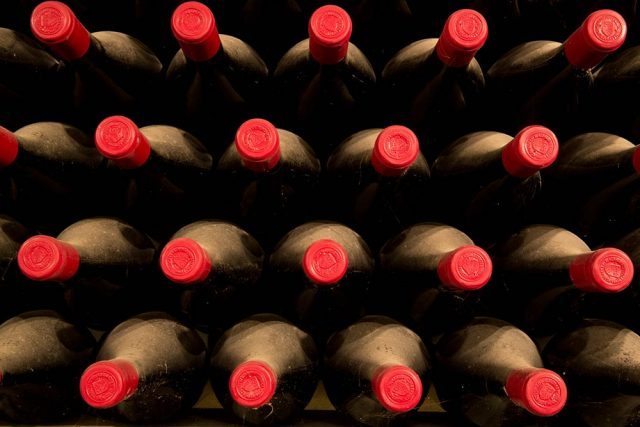 On the back of a recent in-depth report on the growth and progress of Italian fine wine labels on the Exchange, Liv-ex said that: “Market participants have shown increased commitment to the Italian market as demonstrated by growing exposure: the rising value of bids and offers.”

As Bordeaux has waned somewhat since 2011 so have other countries and regions risen up to take a bigger share of the market.

Other French regions especially Burgundy and Champagne have been key beneficiaries but so too have Italian labels – principally Super Tuscans but Barolo and Barbaresco producers in the background too.

Since 2015 the volume and value of Italian wines traded on the Liv-ex Exchange has picked up enormously.

Italy is now the third most active group after Bordeaux and Burgundy with a value trade share of 8.5% today – compared to less than 2% in 2010.