Pickering’s distillery in Edinburgh has launched what it has called the world’s first Brussels sprout-flavoured gin, made using 10,000 sprouts, as part of new festive gin bauble gift box. 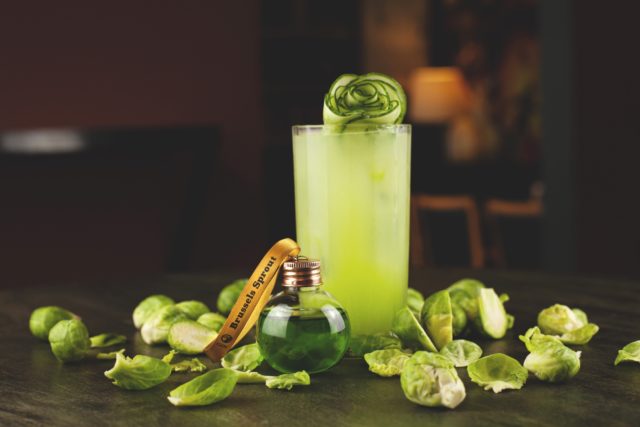 No stranger to bumber bauble production, Pickering’s is pulling out all the stops this year with a gift box of six flavoured gins including Christmas clementine, festive cranberry, spiced pear and cinnamon, figgy pudding, plum and ginger, and Brussels sprout.

The Edinburgh-based distillery used 100kg of the small brassicas, enough for 2,000 Christmas lunches, to produce the new gin at its Summerhall distillery. Boosting its sustainable credentials, the company sourced “forgotten sprouts” from last year, grown by Arbroath’s Crofts Farm, to make the tipple.

Pickering’s said the gin is “unmistakably ‘sprouty’ with a surprisingly sweet, slightly nutty taste with a green, herbaceous and peppery twang”.

The distiller first launched its gin baubles in 2016, selling out of the 30,000 spirit-filled orbs in one minute and 22 seconds. The following year it aimed to produce one million baubles, almost quadrupling its workforce to meet the demand.

Last year, the company announced that it was exporting almost half a million of its gin baubles to the US after receiving a seven-figure funding package from HSBC.

Marcus Pickering, co-founder and head of exports, at Pickering’s: “We launched the first ever Christmas Gin bauble back in 2016 and it became an instant hit with gin lovers around the country – making it a must-have gift. However, this year we really wanted to spice things up and to take the original and best gin bauble to the next level. We are thrilled to finally be able to share our unique festive flavoured gin baubles. 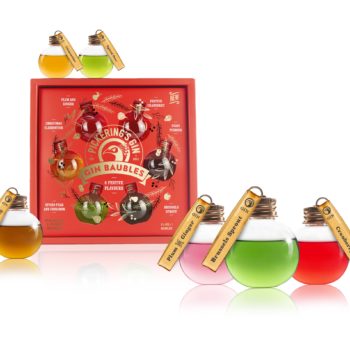 The limited-edition bauble six-pack is available on the Pickering’s website for £25. Proceeds from the sale of each Brussels sprout gin bauble will go to Contact the Elderly’s Community Christmas campaign, which funds Christmas lunches for those who would otherwise be alone on the day.

Head distiller and fellow co-founder, Matt Gammell, said: “It was an interesting challenge trying to balance the unmistakable flavour of Brussels sprouts to get the taste just right – and the distillery had a very distinct aroma while the gin was being distilled! However, we love the end result and it is the ideal tipple for friends and family to share together this Christmas.”