The fourth and final instalment of wines from the cellar of collector Don Stott raised US$5.9 million in New York this week, bringing the total for the entire collection to $25m. 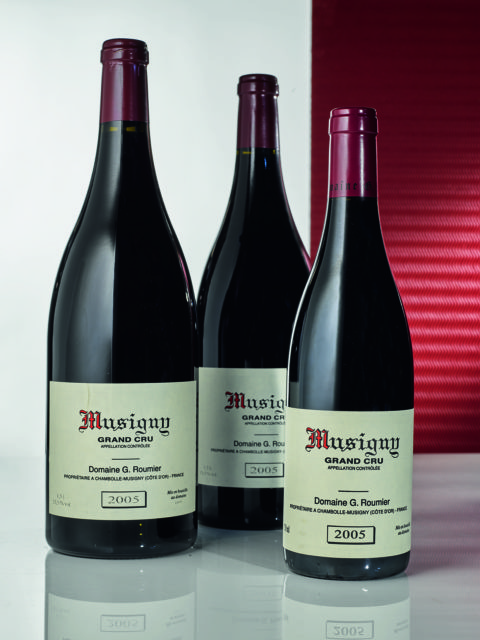 Hosted by Sotheby’s in New York last Saturday, the final part of the huge collection featured just over 1,200 lots, 80% of which were sold for over their high estimate.

There was high demand for the Burgundy offered during the sale, which included rare wines from Roumier, Rousseau, Domaine de la Romanée-Conti, Jayer, Leroy, Ravenau, Domaine Leflaive, Ramonet and Coche-Dury.

Ten bottles of Armand Rousseau’s 1991 Chambertin led the sale with a hammer price of US$99,200.

Connor Kriegel, head of auction sales for Sotheby’s Wine in New York, said: “We are thrilled with the results from our fourth and final offering of wines from Don Stott’s incredible cellar. Over the past four years, it has been an honour to present the most important collection of Burgundy ever to appear on the market, and this unique opportunity was met with enthusiastic participation from collectors around the world: from North and South America, to Asia and Europe across the four auctions.

“Our sale this Saturday brings the total for the collection to a remarkable $25 million, underscoring our global team’s continued strength in presenting dedicated sales of this calibre and connoisseurship. It has been a privilege to work alongside Don on this exceptional series of sales, and it is with the outstanding results of our September sales that we look forward to continuing this momentum with our Hong Kong wine auctions this October.”

Don Stott added: “It has been a joy to work with the Sotheby’s Wine team on not one, but four auctions of wines from my cellar, and to share these very special bottles with fellow wine lovers and connoisseurs. I began collecting wine in the 1960s with a trip to Burgundy, and my passion has only continued to grow over the ensuing decades. It has been a pleasure to share this passion with collectors through these sales.”