Abertay University in Dundee has closed its student union bar after sales dropped by two thirds in the last five years. 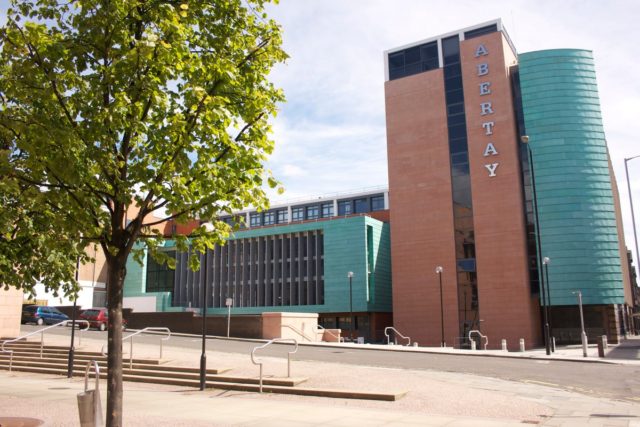 The institution said the reduced income at Bar One since 2014 meant the site was no longer viable. Having opened a new library café last year, the university said that students are opting to spend their money in coffee-serving establishments instead.

A spokesperson for Abertay University said: “We recognise that student tastes have shifted away from a bar setting and towards a daytime café culture offering.

“Indeed, just last year we opened a new Library Café as part of the £5m refurbishment of the Bernard King Library, which has been a success with both students and staff.

“In contrast, sales income in Bar One has dropped by two thirds in the last five years, and from September we will no longer offer food or drink provision in this area.”

In September last year, the National Union of Students published a report in which 21% of some 2,215 respondents said they were teetotal. 79% of those who took part in the study agreed with the statement that drinking and getting drunk is part of university culture.

Nearby Dundee University said it had reviewed its drinks offering at its student union in light of changing drinking habits.

Hannah Adams, vice president of communications and campaigns at DUSA, told The Courier:  “A shift in student culture and demographics in recent years has led to falling alcohol sales at student union bars across the country.

“In light of these changes, DUSA has changed its provision to ensure we cater for all students, whether they choose to drink or not.

“We have no plans for downsizing and will continue to provide a safe space for both night life and student activities.”

The University of St Andrews, however, told the publication it had no plans to close its student bars. Local brewer and distiller Eden Mill is planning a new £3.1 million distillery which is due to be housed in the university’s new Eden Campus in Guardbridge, a 10-minute drive from St Andrews.